Risk of urolithiasis in patients with inflammatory bowel disease.

Using national registers, we identified all patients with IBD and all cases of urolithiasis in Denmark during 1977-2018. We obtained information on all IBD medications and surgical procedures during 1995-2018. IBD cases were matched 1:10 on age and sex to non-IBD individuals.

Patients with IBD had a 2-fold increased risk of urolithiasis after IBD diagnosis and a 42% increased risk prior to IBD diagnosis. Risk was increased in anti-TNF exposed patients, and after surgery, suggesting that IBD severity per se and surgery, with altered intestinal absorption, increase risk of urolithiasis. Since stone formation is associated with adverse outcomes including sepsis, subpopulations of IBD patients, especially those undergoing strong immunosuppression might benefit from additional urolithiasis screening.

View the article @ Clinical gastroenterology and hepatology : the official clinical practice journal of the American Gastroenterological Association (sign-in may be required) 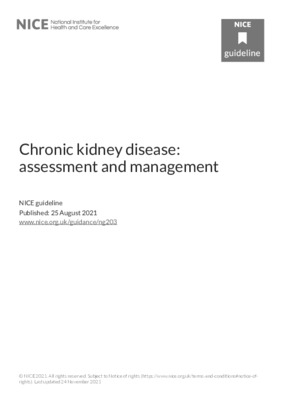 Risk of urolithiasis in patients with inflammatory bowel disease.