ClinOwl
Follow
0
Psoriasis is a chronic inflammatory skin disorder characterized by keratinocyte hyperproliferation, differentiation abnormalities, and resistance to apoptosis. There are several factors that can affect psoriasis and vitamin D is one of the recently arisen. The role of vitamin D is mediated by vitamin D receptors (VDR) in target cells. VDR is a nuclear hormone that is involved in the antiproliferation and pro-differentiation pathways in keratinocytes. However, until now vitamin D/VDR signaling in psoriasis has not been fully understood.A cross-sectional study that involved 28 skin specimens from psoriasis patients to assess the immunohistochemistry expressions of VDR as well as their association with severity and duration of psoriasis. Statistical analyses were performed using Spearman's correlation coefficients, with P <0.05 was considered statistically significant.In total, 28 specimens from psoriasis patients consisting of 60.7% women and 39.3% men, with mean age 41.28 ± 14.97 years, predominantly age group 46-55 years (25%), mean duration of disease 6.64 ± 4.26 years, and mean Psoriasis Area and Severity Index (PASI) score 19.23 ± 11.30. The immunohistochemistry expressions of VDR were predominantly strong (57.1%) and located in the basal layer (53.6%). There were a significant negative correlation between the expressions of VDR and PASI score (P <0.001, r = -0.719) and between the expressions of VDR and duration of disease in psoriasis (P = 0.020, r = -0.438).VDR expressions and severity of psoriasis showed a strong significant negative correlation and also a moderate significant negative correlation between VDR expressions and duration of disease.

The MHRA says Dermaved is recalling this product from patients due to presence of clobetasol propionate (0.001% w/w).

Tirbanibulin is accepted for use within NHS Scotland. 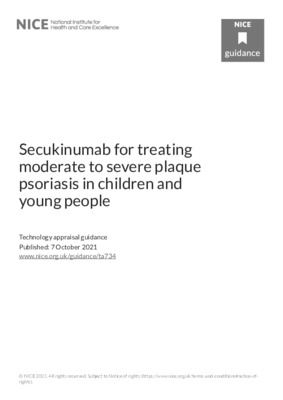