Click here to read the full article @ Journal of neurology, neurosurgery, and psychiatry 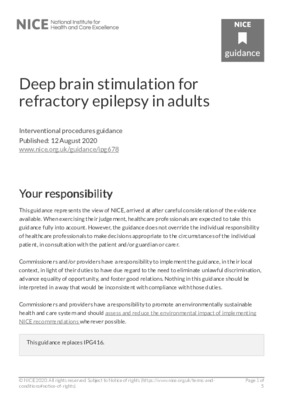 'Little evidence’ of COVID-19 being transmitted in schools

Determinants of the patient global assessment of well-being in early axial spondyloarthritis: 5-year longitudinal data from the DESIR cohort.