ClinOwl
Follow
0
To assess secular trends in baseline characteristics of PsA patients initiating their first or subsequent biologic DMARD (bDMARD) therapy and to explore prescription patterns and treatment rates of bDMARDs from 2006 to 2017 in the Nordic countries.PsA patients registered in the Nordic rheumatology registries initiating any treatment with bDMARDs were identified. The bDMARDs were grouped as original TNF inhibitor [TNFi; adalimumab (ADA), etanercept (ETN) and infliximab (IFX)]; certolizumab pegol (CZP) and golimumab (GOL); biosimilars and ustekinumab, based on the date of release. Baseline characteristics were compared for the five countries, supplemented by secular trends with R2 calculations and point prevalence of bDMARD treatment.A total of 18 089 patients were identified (Denmark, 4361; Iceland, 449; Norway, 1948; Finland, 1069; Sweden, 10 262). A total of 54% of the patients were female, 34.3% of patients initiated an original TNFi, 8% CZP and GOL, 7.5% biosimilars and 0.3% ustekinumab as a first-line bDMARD. Subsequent bDMARDs were 25.2% original TNFi, 9% CZP and GOL, 12% biosimilars and 2.1% ustekinumab. From 2015 through 2017 there was a rapid uptake of biosimilars. The total of first-line bDMARD initiators with lower disease activity increased from 2006 to 2017, where an R2 close to 1 showed a strong association.Across the Nordic countries, the number of prescribed bDMARDs increased from 2006 to 2017, indicating a previously unmet need for bDMARDs in the PsA population. In recent years, PsA patients have initiated bDMARDs with lower disease activity compared with previous years, suggesting that bDMARDs are initiated in patients with a less active inflammatory phenotype.

Romosozumab not recommended for severe osteoporosis 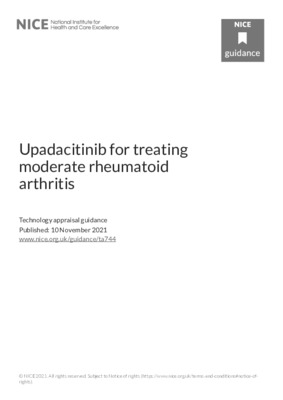 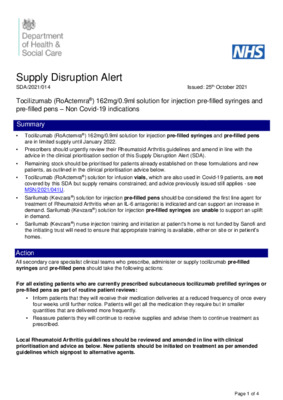 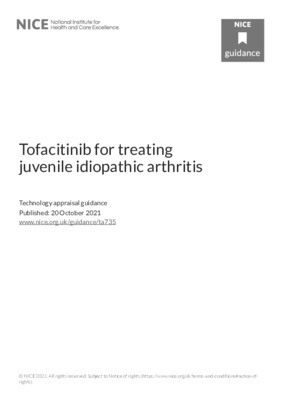