Awareness is important as prompt steroid treatment can reverse it, say report authors. 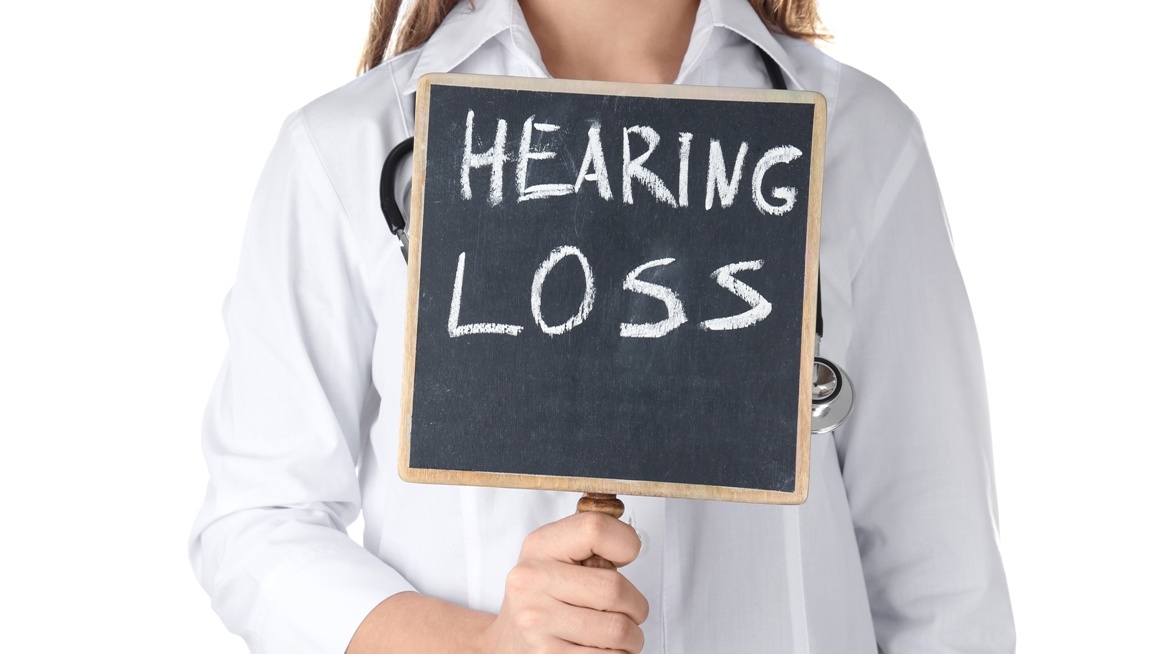 Only a handful of other cases have been reported worldwide, and although this side effect is likely to be uncommon, clinicians and patients need to be aware of it, because a prompt course of steroid treatment can reverse this disabling condition, emphasise the report authors.

Sudden hearing loss is relatively common, with around 5–160 cases per 100,000 people reported every year. It’s not clear what the causes are, but it can follow a viral infection, such as herpes or cytomegalovirus.

The doctors describe a case of a 45-year-old man with asthma who had been admitted to hospital with COVID-19 symptoms which had been going on for 10 days. He was transferred to intensive care as he was struggling to breathe.

He was put on a ventilator for 30 days and treated with remdesivir, intravenous steroids and a blood transfusion after which he started to get better.

But a week after the breathing tube was removed and he left intensive care, he noticed ringing (tinnitus) in his left ear followed by sudden hearing loss in that ear.

He had not lost his hearing or had ear problems before. And apart from asthma, he was otherwise fit and well.

He had no blockages or inflammation in his ear canals, but a hearing test showed that he had substantially lost his hearing in the left ear. He was treated with steroid tablets and injections after which his hearing partially recovered.

He tested negative for other potential causes, including rheumatoid arthritis, flu and HIV, prompting his doctors to conclude that his hearing loss was associated with COVID-19 infection.

“Despite the considerable literature on COVID-19 and the various symptoms associated with the virus, there is a lack of discussion on the relationship between COVID-19 and hearing,” say the report authors.

“Hearing loss and tinnitus are symptoms that have been seen in patients with both COVID-19 and influenza virus, but have not been highlighted.” The first case of hearing loss mentioning COVID-19 alone was reported in April this year.

SARS-CoV-2, the virus responsible for COVID-19, is thought to lock on to a particular type of cell lining the lungs. And the virus has also recently been found in similar cells lining the middle ear, explain the report authors.

SARS-CoV-2 also generates an inflammatory response and an increase in the chemicals that have been linked to hearing loss.

“This is the first reported case of sensorineural hearing loss following COVID-19 infection in the UK,” write the report authors. “Given the widespread presence of the virus in the population and the significant morbidity of hearing loss, it is important to investigate this further.”

They add: “This is especially true given the need to promptly identify and treat the hearing loss and the current difficulty in accessing medical services,” they say. Doctors should ask patients in intensive care about hearing loss and refer them for urgent treatment, they advise.

>> Read this clinical overview which outlines best practice in the assessment and management of tinnitus based on NICE guidance.

Not an OnMedica member yet?
Don't miss out, join now for free!

Awareness is important as prompt steroid treatment can reverse it, say report authors.