Comparing Needles and Methods of Endoscopic Ultrasound-Guided Fine-Needle Biopsy to Optimize Specimen Quality and Diagnostic Accuracy for Patients with Pancreatic Masses in a Randomized Trial.

Given the lack of procedure standardization, findings vary from analyses of pancreatic tissues collected by endoscopic ultrasound-guided fine-needle biopsy. It is not clear which needle and technique yield best specimen for analysis. We compared the specimen quality and accuracy of diagnoses made from samples collected by fine-needle biopsy needles using different collection techniques.Patients found to have pancreatic masses during imaging (n=129) were randomly assigned to groups from whom pancreatic tissue samples were collected by reverse-bevel, Menghini-tip, franseen, or fork-tip needles. A second randomization determined the technical sequence of biopsies in each patient (suction, no suction, and stylet retraction). Two independent pathologists, blinded to the type of needle and sampling technique, analyzed all the samples. Final diagnoses of malignancy were made based on surgical resection, death from cancer progression, or findings from radiology or clinical follow-up evaluations (reference standard). The primary objective was to compare cellularity of samples collected, defined as proportion of core tissue in the biopsy sample. Secondary objectives were to compare accuracy of diagnoses made from biopsy samples and identify factors associated with high cellularity.One-hundred and nine patients had a final diagnosis of malignancy (84.5%) and 20 patients had benign disease (15.5%). Samples collected by fork-tip or franseen needles had significantly higher cellularity than samples collected by reverse-bevels or Menghini-tip needles (P3 cm (OR, 1.92; 95% CI, 1.21-3.05; P=.005) were associated with high cellularity of sample.In patients with suspected pancreatic cancer, samples with the highest degree of cellularity in a single biopsy, resulting in diagnostic accuracy of 90% of more, were collected by fine-needle biopsy using the franseen or fork-tip needle. Clinicaltrials.gov no: NCT04085055. 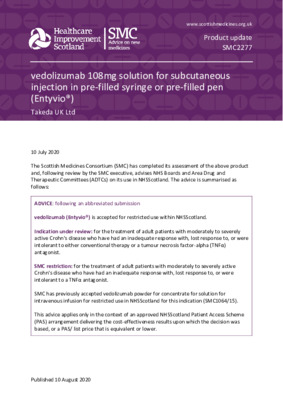 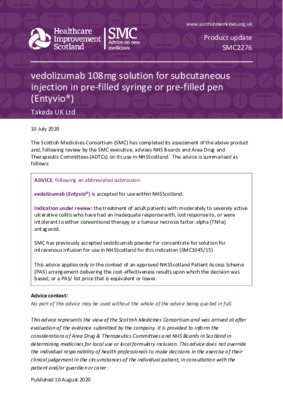 Determinants of the patient global assessment of well-being in early axial spondyloarthritis: 5-year longitudinal data from the DESIR cohort.