Amikacin liposomal nebuliser dispersion is accepted for use within NHS Scotland for the treatment of non-tuberculous mycobacterial lung infections caused by Mycobacterium avium Complex in adults. 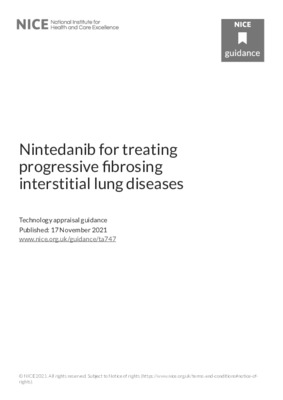 46,000 people in England could have undiagnosed COPD, new analysis reveals