The carotid web is a proposed stroke mechanism that may underlie cryptogenic stroke, particularly in younger patients without vascular risk factors.

The web appears as a shelf-like projection into the lumen of the proximal cervical internal carotid artery without evidence of calcification. It is pathologically defined as intimal fibromuscular dysplasia. Altered haemodynamics distal to the web cause flow stagnation and remote embolisation of fibrin-based clots.

It is best demonstrated and diagnosed on CT angiography (CTA) of the neck because of its ability to resolve calcium and create multiplanar reconstructions. Although they can be readily visualised on CTA, carotid webs may be missed or misinterpreted because they do not typically cause haemodynamically significant stenosis and can mimic arterial dissection, non-calcified atherosclerotic plaque and intraluminal thrombus.

Options for management include antiplatelet therapy, carotid endarterectomy and carotid artery stenting. Modern management strategies for cryptogenic stroke include long-term cardiac monitoring, further investigation for structural cardiac disease and a diagnostic workup for arterial hypercoagulability, however, these strategies are not likely to capture the possibility of a carotid web.

Carotid webs should be suspected in a young patient presenting with recurrent unihemispheric strokes particularly when conventional vascular risk factors are not present.

View the article @ Journal of neurology, neurosurgery, and psychiatry (sign-in may be required) 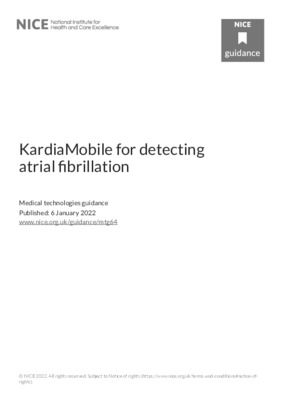