Athletes appear to be almost two and half times more likely than non-athletes to experience atrial fibrillation, suggests new research* published in the British Journal of Sports Medicine.

In addition, those athletes involved in mixed sports such as football, rugby or netball appear to have the highest risk when compared with athletes taking part in endurance sports such as Nordic skiing, orienteering or rowing.

Previous studies have shown that physical activity can improve cardiovascular health and is associated with reduced illness and deaths, but they have suggested there is a threshold beyond which exposure to increasing levels of exercise is linked to heart issues including atrial fibrillation – a condition that can raise the risk of stroke, heart failure and other heart-related problems.

Quickly find out how the NICE guideline update on the diagnosis and management of atrial fibrillation might impact clinical practice.

Membership is worth £180/year, but free for UK physicians.
Access the latest news, clinical updates, guideline summaries, and more by joining today.

UK researchers led by Canterbury Christ Church University in Canterbury set out to review existing studies on the subject and explore what impact the type of sport in which athletes took part had on their risk of atrial fibrillation to reach a more conclusive picture of overall prevalence among athletes.

They reviewed and analysed 13 suitable studies that were published between 1990 and December 2020 which had looked at athletes who took part in sports including cycling, running, swimming, Nordic skiing, orienteering, rowing, football, rugby, and netball.

The authors found that the risk of atrial fibrillation was 2.46 times higher among athletes than non-athletes.

When the authors split the studies into those that involved participants with and without cardiovascular disease risk factors (such as type 2 diabetes and high blood pressure), they found there was no significant difference in the relative risk of atrial fibrillation in athletes and non-athletes with these risk factors.

However, in athletes and non-athletes without cardiovascular disease risk factors athletes had a significantly higher relative risk (3.7 times higher) of atrial fibrillation than non-athletes.

In addition, younger athletes (aged under 55) had a much higher risk (3.6 times) of atrial fibrillation than older athletes (aged 55 and older) who were 76% more likely to have the condition than non-athletes.

Analysis also showed that athletes taking part in mixed sports rather than endurance sports had a higher risk of atrial fibrillation.

>> Video: Doctor, can I trust my new watch for heart rate and ECG recording?

This short expert video outlines the evidence regarding the reliability of wearable heart rate monitors and how they might impact clinical practice.

Membership is worth £180/year, but free for UK physicians.

Their study had some limitations such as the fact that it analysed research with different approaches such as case control and cohort design, and there was limited data on female athletes, making it difficult to look at the relative risk of atrial fibrillation by gender. 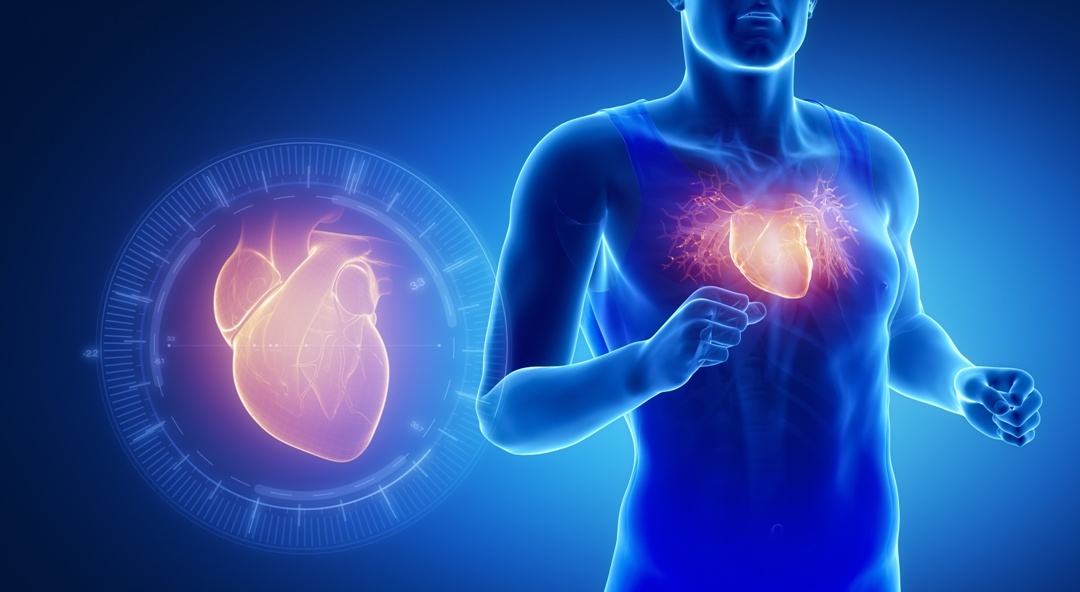