Mentally ill die many years earlier than others 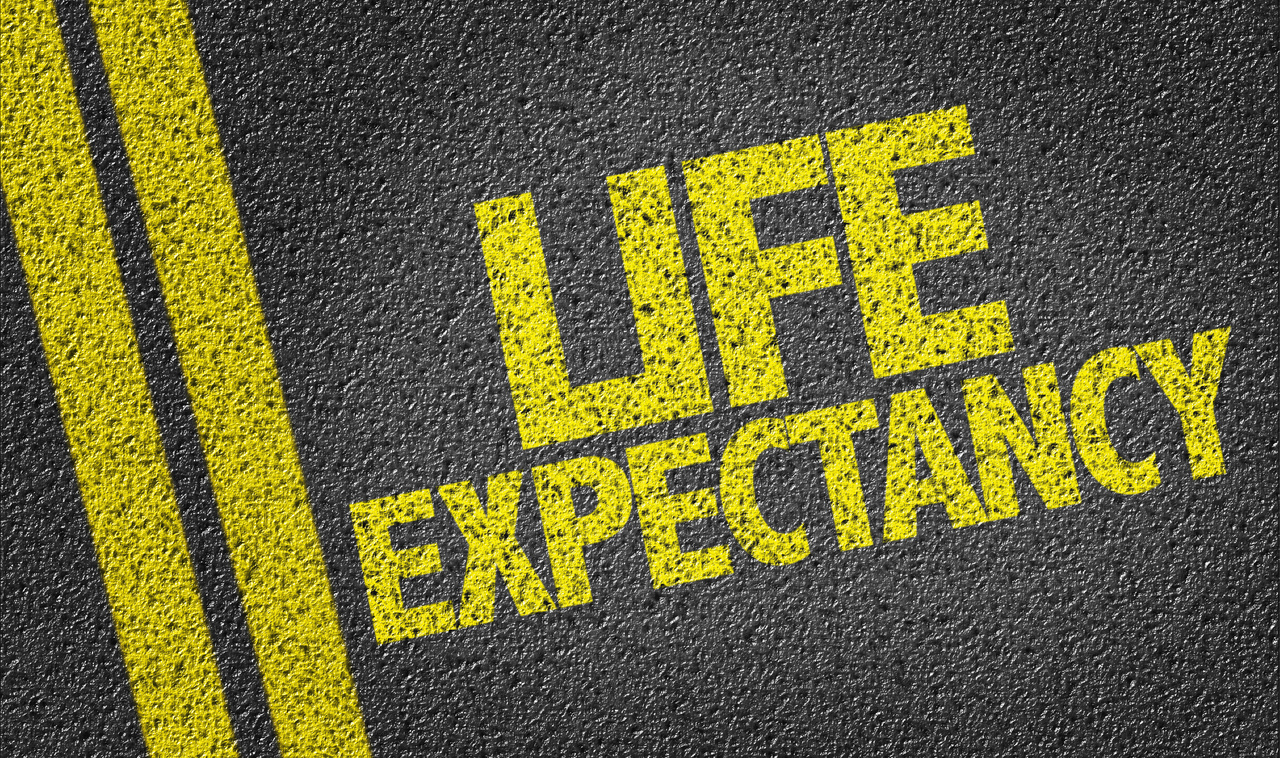 Life expectancy is known to be shorter in people with mental illness and a Danish study has put a figure on this and has also looked at life expectancy differences in relation to specific types of mental health conditions.

The findings*, published in The Lancet, are based on register data from 7.4 million people living in Denmark between 1995 and 2015, and is believed to be the most comprehensive study ever done on mortality in persons with mental disorders.

"It is well known that people with mental disorders die earlier than the general population. However, for the first time, we present a comprehensive study where we investigate mortality in specific types of mental disorders. We have used new ways to measure life expectancy that are more accurate than the ones used in the past," says Dr Oleguer Plana-Ripoll, who is a postdoctoral researcher at the National Centre for Register-based Research, Aarhus University, and the lead author of the study.

"Most studies provide ‘mortality rates’, which is a way to estimate the risk of death in those with mental disorders compared to those without. We investigated how mortality rates changed for each type of disorder, for each age, for males and females. In addition to looking at premature mortality, we were able to explore specific causes of death such as cancer, diabetes and suicide," says Dr Plana-Ripoll.

"The risk of an early death was higher for people with mental disorders across all ages," Dr Plana-Ripoll adds.

When looking at differences in life expectancy, the researchers found that men and women with mental disorders on average had life expectancies respectively 10 and seven years shorter after the diagnosis of the disease compared to an overall Danish person of the same age.

"For example, people with depression or another type of mood disorder, which are among the most common mental disorders, had higher mortality rates. Apart from an increased risk of death due to suicide, we also confirm an increased risk of death due to somatic conditions such as cancer, respiratory diseases, diabetes, etc. We found that men and women with mood disorders experienced life expectancies respectively 7.9 and 6.2 years shorter after disease diagnosis compared to the overall Danish person with the same age," says Dr Plana-Ripoll.

The study also found worrying trends of mortality among people with mental disorders, for example, an unusual pattern in men with a mental disorder. Contrary to expectations, the study showed that men lost relatively few years of life due to cancer-related deaths compared to the general population. This was because, although they have a higher risk of dying from cancer, they are much more likely to die from cardiovascular and lung disorder at a younger age compared to the general population.

Mentally ill die many years earlier than others