More than a million people in the UK are currently living in poverty due in part to the fact that they smoke, according to a new report from the campaigning group Action on Smoking and Health (ASH).

ASH has published its Smoking and Poverty 2019 report which contains an analysis of government data looking at tobacco addiction and the profits of the tobacco industry, which it concluded were driving 1,011,000 people into poverty in the UK.

To calculate the cost of smoking to UK households, Landman Economics undertook an analysis for ASH of the most recent three waves of the UK Living Costs and Food Survey (LCFS) – for 2015-16, 2016-17 and 2017-18. Three years of data were pooled to increase the sample size and make the results more robust.

The incomes in the earlier waves of the LCFS (2015-16 and 2016-17) were uprated to 2017-18 prices using the average increase in disposable income in the Family Resources Survey (the survey used for the UK government’s headline statistics on disposable incomes and poverty) to ensure that income was measured on a consistent basis. Tobacco expenditure was uprated to 2017-18 using the Consumer Price Index.

The report says that existing statistics show that seven out of ten adult smokers want to stop smoking, and three quarters regret ever having started, but most did so as children, before realising how hard it was to quit.

The new analysis shows that as a direct result of the cost of tobacco addiction:

Without the costs of smoking, poverty rates would reduce from almost a third (31.3%) of households which include at least one smoker to around one in five (22.3%), said the authors.

The poverty experienced by many smokers coincided with large profits made by the tobacco industry, said ASH, which cited the fact that the four largest tobacco transnationals make more than £1.5bn in profits per year in the UK alone.

The report recommends that the government should impose a ‘polluter pays’ charge on the tobacco manufacturers to fund tobacco control including anti-smoking campaigns, enforcement and targeted support for smokers to quit; and that there be stricter regulation of tobacco marketing including, for example, requiring retailers to have a licence, raising the age of sale and requiring pack inserts which promote quitting.

Deborah Arnott, chief executive of ASH said: “High tobacco prices can help smokers quit and stop young people start smoking, but poorer smokers tend to be more addicted and find it harder to quit. Worse still they are disproportionately disadvantaged if they don’t, because of their smaller incomes.

“That’s why it’s vital that smokers are given the support they need to quit, funded by a ‘polluter pays’ approach. This would force the extremely profitable transnational tobacco companies to pay to end smoking.” 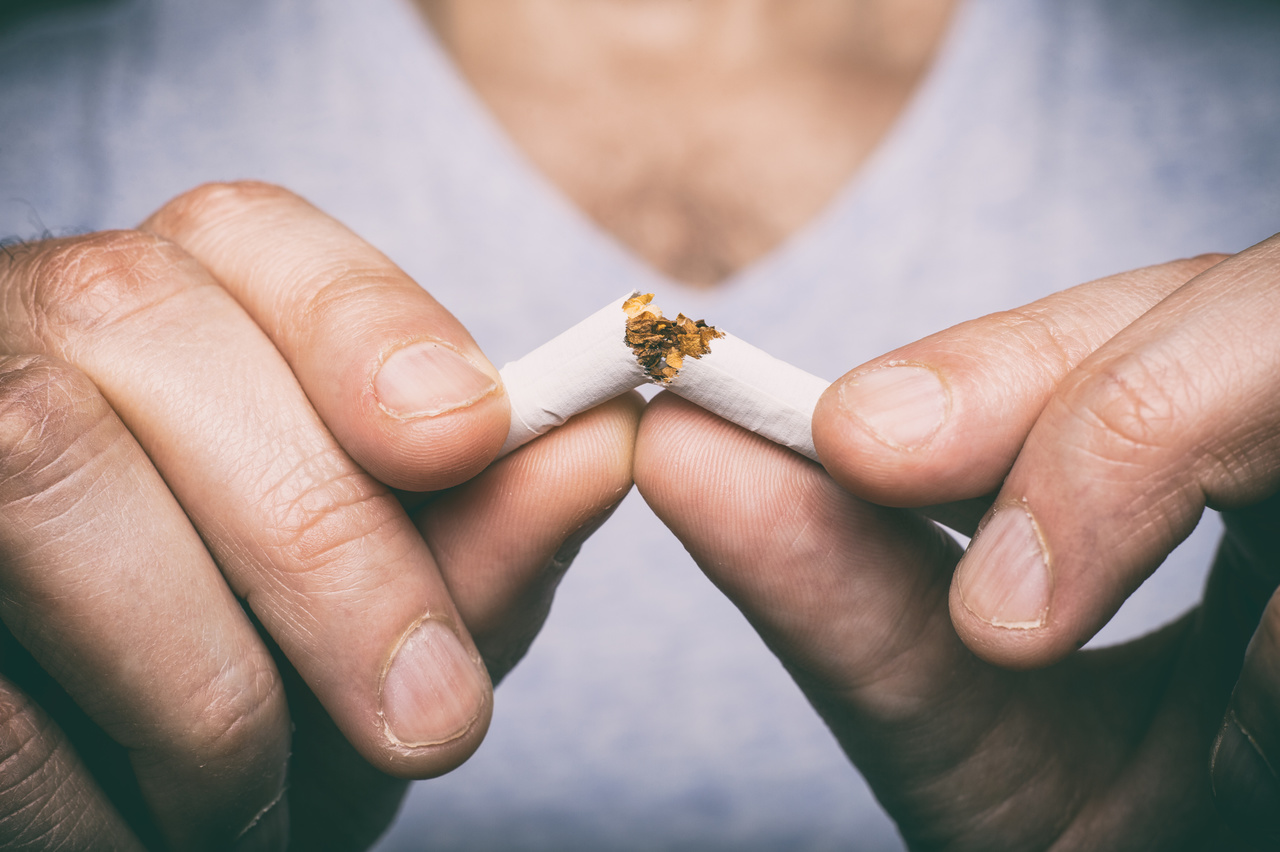