Referrals by the General Medical Council (GMC) to the Medical Practitioners Tribunal Service (MPTS) have increased by 40% - up from 200 in 2017 to 280 last year - despite “no significant increase” in complaints made to the GMC over the past year.

The figures were released in advance of the GMC’s annual Fitness to Practise report which is due out soon. The GMC says there has been a slight increase in the number of fitness to practise complaints meeting the criteria for full investigation which has had a further knock-on effect of an increase in the number of cases being referred to the MPTS.

The GMC says that one of the contributing factors to the increase is because it is seeing more serious complaints which warrant referral to a tribunal.

A GMC spokesperson said that recent years have also seen more complex cases coming to the GMC. These often require being open for longer due to a number of factors including waiting for police investigations to complete, delays in local/trust investigations and deferrals by doctors, among other issues. As a consequence, this has also contributed to a higher caseload.

GMC investigations proceed at varying speeds for a number of reasons and therefore referrals of cases fluctuate from month to month. Cases can straddle the year end and so the caseload is a mix of cases carried over from the previous year and cases received in the current year.

The GMC says it has worked to improve filtering of complaints and referrals made to ensure that investigations are only carried out in cases where the doctor poses a risk to patients or public confidence in the profession. This allows speedy assessment as to the risk a doctor may pose without a full investigation. Additionally, its Employer Liaison Service works with employers to advise on when serious incidents are appropriate for referral to the GMC.

Anthony Omo, general counsel and director of fitness to practise at the GMC said: “Over the course of 2019 there has been no significant increase in complaints or referrals to the GMC. However, we have seen an increase in the number of full investigations compared to the same period last year. We have robust investigation processes and closely monitor all cases which come to us to ensure we progress them as quickly as possible.” 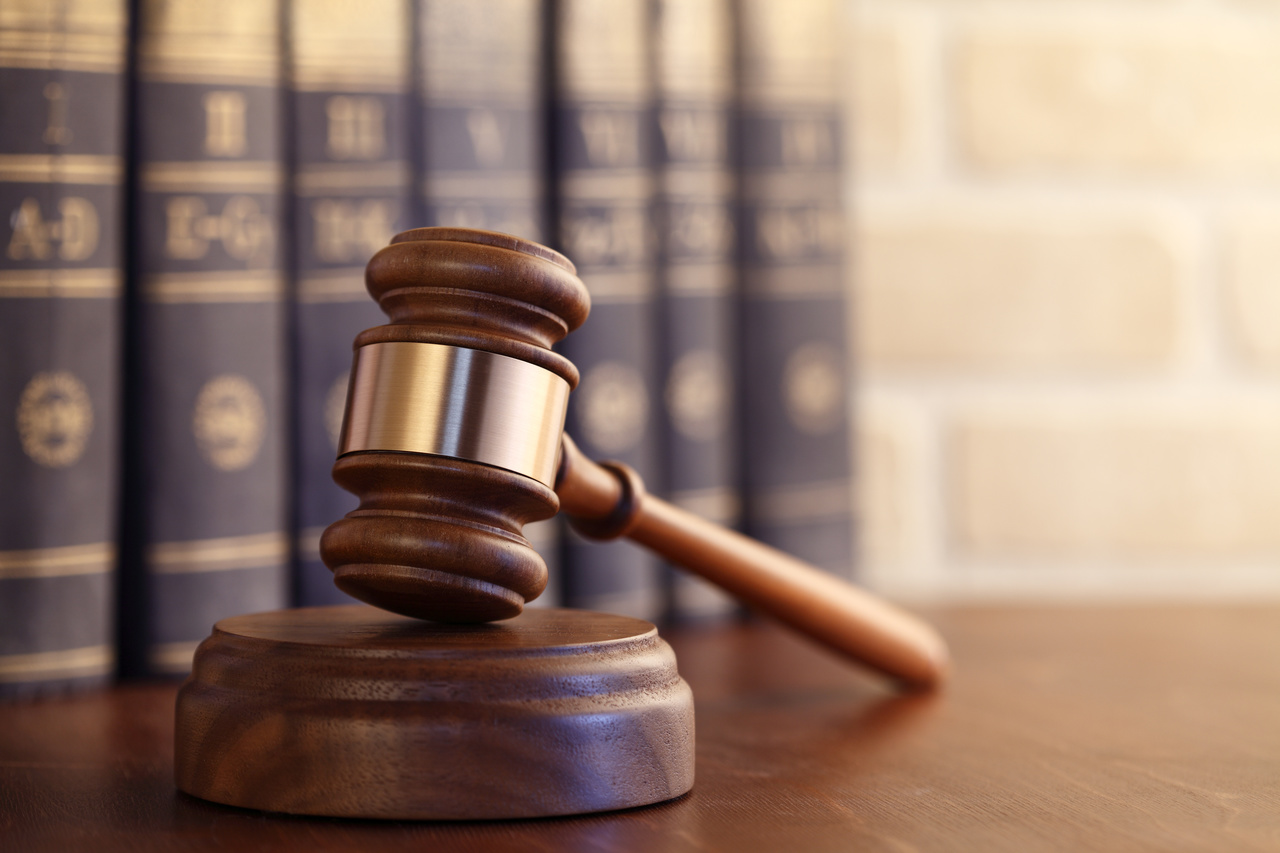