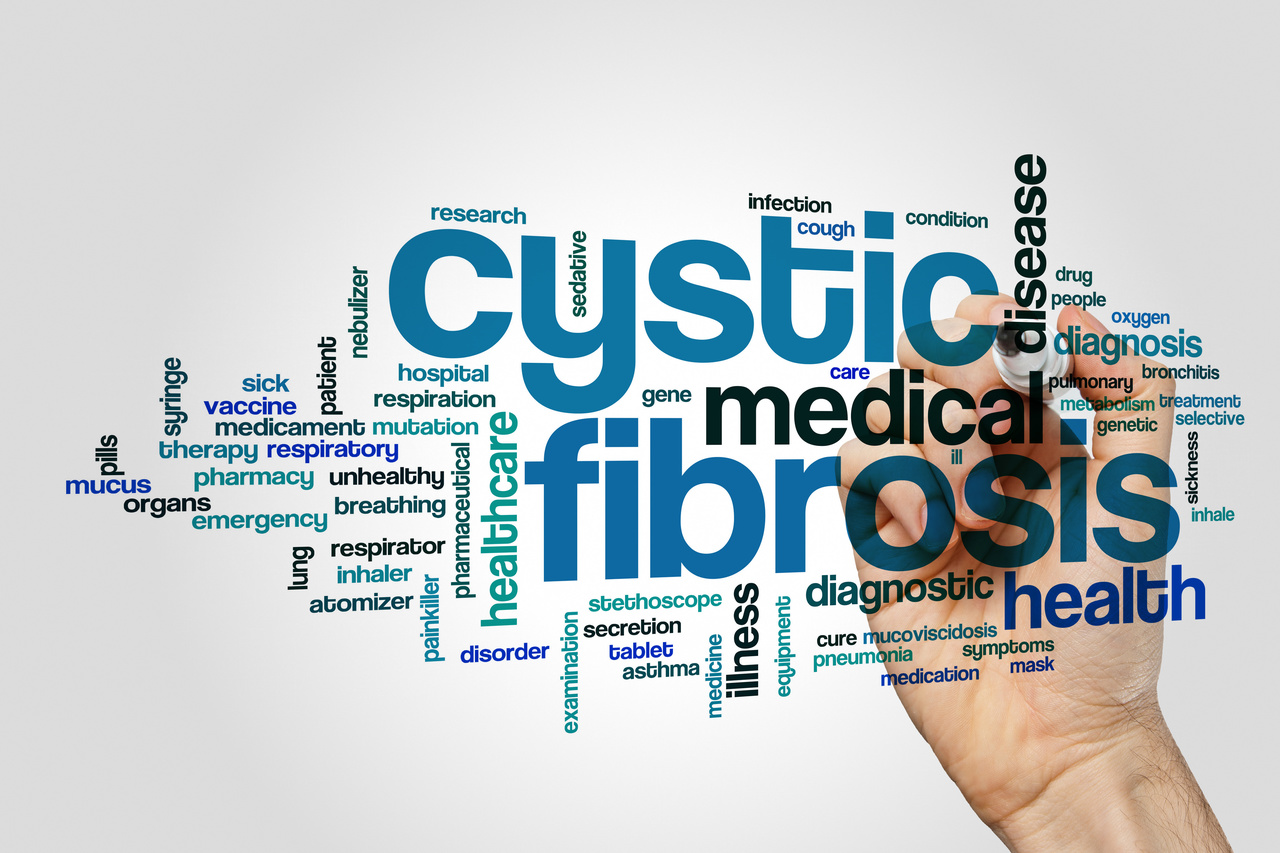 NHS England has announced it has reached agreement with Vertex Pharmaceuticals to make available all three of their UK-licensed cystic fibrosis drugs.

NHS patients will now have full access to Orkambi, Symkevi and Kalydeco, and around 5000 people will be eligible for these treatments. Clinicians will be able to begin prescribing these drugs within 30 days.

It has taken some time to reach a deal because the company initially refused to drop the price of Orkambi to make it affordable for the NHS, prompting the National Institute for Health and Care Excellence (NICE) to conclude that it wasn’t cost effective.

The deal was sealed because the company agreed to a discount for the NHS and agreed to submit all three drugs for full appraisal by NICE.

The agreement not only covers access to all three drugs for all current licensed indications, but future licence extensions as well.

Announcing the agreement, NHS chief Simon Stevens said: “The UK has the second highest prevalence of cystic fibrosis of any country in the world, so [this] is an important and long hoped for moment for children and adults living with cystic fibrosis.

“That fact also means that any drug company wanting to succeed commercially in this field needs to work constructively with the NHS.”

NICE has also been able to back the agreement, because a binding condition of the deal is that Vertex will submit its full portfolio of drugs to NICE for comprehensive appraisal.

The company has also agreed to a flexible commercial mechanism which will ensure continued patient access to these three drugs after the NICE appraisal has completed.

Health secretary Matt Hancock said: “The deal is great value for money for the NHS, and crucially, will improve thousands of lives. This deal – on the back of several others this summer – shows why we get some of the best value drugs in the world, and is another reason to be so proud of our NHS.”

The commercial terms of the agreement are confidential, but the approach achieved is consistent with NHS England’s other managed access agreements reached with the pharmaceutical industry.

Simon Stevens has also written to the chair of the parliamentary Health and Social Care Committee setting out more detail.

Dr Richard Torbett, executive director of economic, health and commercial policy at the Association of the British Pharmaceutical Industry, commented: “It’s great news that cystic fibrosis patients in England will finally be able to get new medicines, including Orkambi.

"In NICE, the UK has a really important system to help us manage spend on new medicines and make sure they bring value to the NHS. We’re pleased that everyone involved has worked together to finally bring an end to the agonising wait for patients.”