Teenagers who vape candy or fruit-flavoured e-cigarettes are more likely to stick with the habit and vape more heavily, implicating flavours in hooking teenagers on vaping, shows a study* published online in Pediatrics.

The teenagers using e-cigarettes in these fruity, sweet or buttery flavours also went on to heavier patterns of use six months later, reporting taking more puffs each time they vaped. The number of days or times teens vaped did not consistently differ based on the flavour they used.

"While many children try e-cigarettes, not all become regular users," said Adam Leventhal, director of the Institute for Addiction Science and professor at the Keck School of Medicine at University of Southern California in the US. "Whether or not children continue vaping is important - the longer and more frequently you vape, the more you're exposing yourself to toxins in e-cigarette aerosol and put yourself at risk for nicotine addiction.”

"Regulations that reduce youth exposure to flavoured e-cigarettes may aid in preventing young people who try e-cigarettes from becoming long-term e-cig users, and also from inhaling more of aerosol into their lungs," Leventhal said. 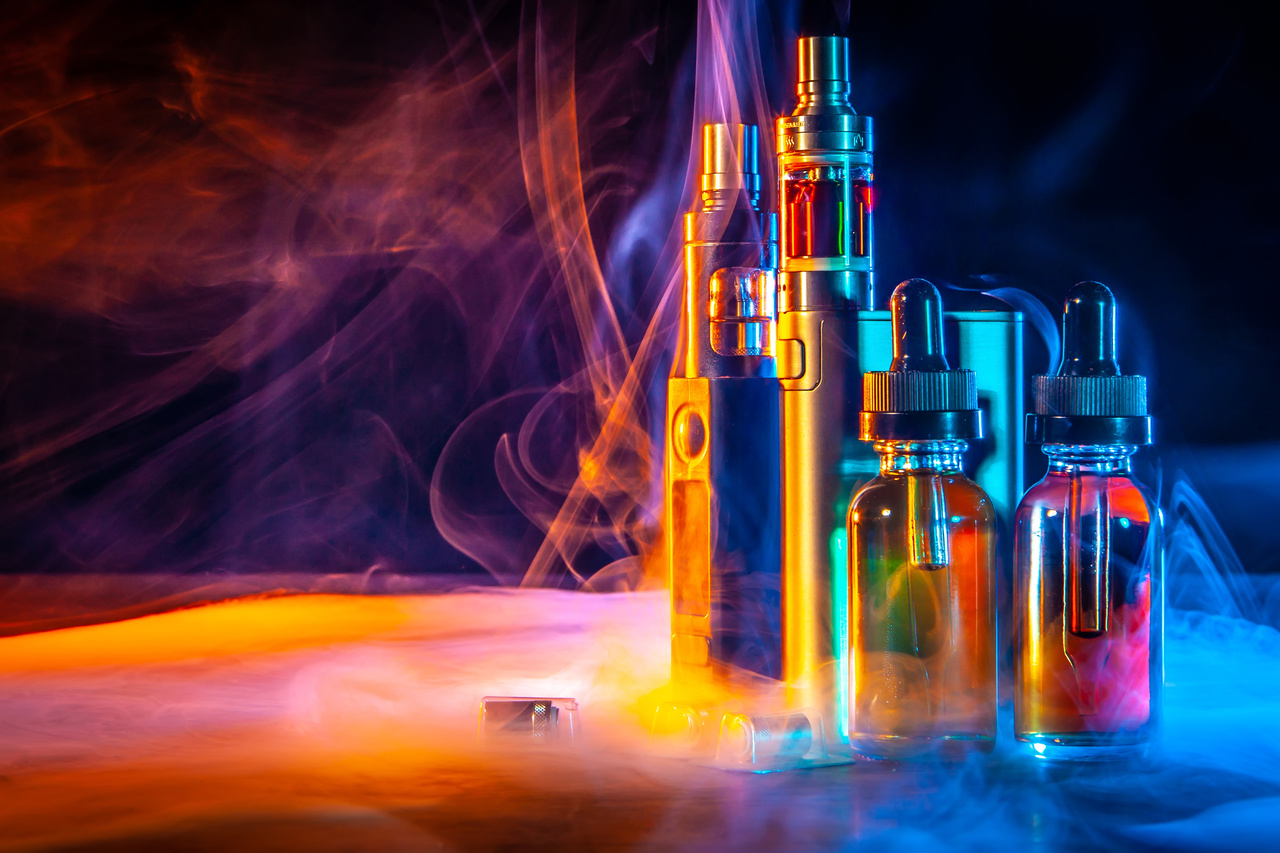