Tick-borne encephalitis virus (TBEV) has been detected for the first time in ticks in the UK.

The findings are part of ongoing research by Public Health England (PHE) and the Emerging and Zoonotic Infections National Institute for Health Research Health Protection Research Unit at the University of Liverpool.

Tick-borne encephalitis (TBE) is endemic in mainland Europe and Scandinavia, as well as Asia. Most people who catch TBE will not have any symptoms; though it can cause flu-like symptoms and in a small number of cases can progress to more serious disease involving the central nervous system.

The virus has been detected in a small number of ticks in Thetford Forest and an area on the border between Hampshire and Dorset. Further work is under way to identify the distribution of TBEV-infected tick populations.

Earlier this year a European visitor became ill after being bitten by a tick in the New Forest area. This is considered to be a highly probable case of TBE. The patient, who was reported to PHE through the European Early Warning and Response System, has since made a full recovery.

To date, no other cases of TBE considered likely to have been acquired in the UK have been identified. The risk from TBEV is currently assessed as very low for the general population.

Dr Nick Phin, deputy director, National Infections Service, PHE, said: ‘‘Tick-borne encephalitis virus, which is endemic in many European countries, has been found for the first time in a very small number of ticks in two locations in England. These are early research findings and indicate the need for further work, however, the risk to the general public is currently assessed to be very low.

“Ticks carry a number of infections including Lyme disease, so we are reminding people to be ‘tick aware’ and take tick precautions, particularly when visiting or working in areas with long grass such as woodlands, moorlands and parks. Contact your GP or dial 111 if you begin to feel unwell with flu-like symptoms following a tick bite.”

Lyme disease remains the most common tick-borne infection in the UK, and the risk of acquiring Lyme substantially outweighs that of acquiring TBEV.

Ticks are found throughout the year but are most active between spring and autumn. 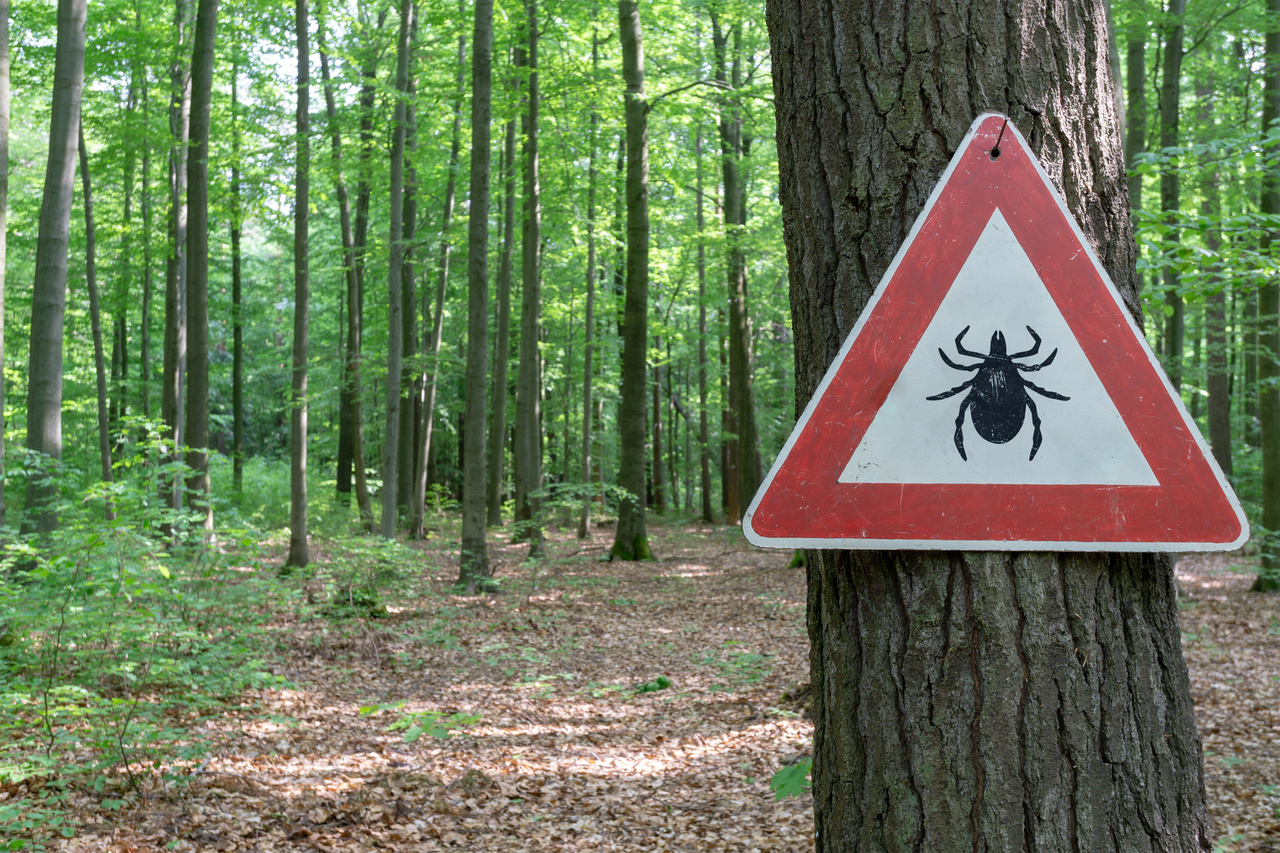