'NHS must not be up for sale' warns BMA

The British Medical Association (BMA) has this week issued a warning to say the “NHS is not for sale”.

The comment follows a poll conducted by Survation in which 45% of respondents said they did not believe the prime minister (PM) when he said the NHS was “off the table” in post-Brexit trade discussions, and a further 24% said they “did not know”.

At the time, PM Johnson had commented: “When we do a free trade deal, we must make sure that the NHS is not on the table, that we do not in any way prejudice or jeopardise our standards on animal welfare and food hygiene in the course of that deal, and that we open up American markets.”

However, the poll revealed only 31% of respondents trusted the PM on this.

Responding to the survey results, Dr David Wrigley, BMA council deputy chair, said: “The NHS should be publicly funded, publicly provided and publicly accountable, and the BMA is clear that it must not be put up for sale in a bid to lock down post-Brexit trade deals.

“Despite the government’s attempts to assure otherwise, the public is understandably concerned that it could still become a reality, and they too want a cast-iron guarantee.

“The government cannot be allowed to put profit ahead of patient care. The message from doctors and the public is clear: our NHS is not for sale.”

The poll, reported in the Daily Mirror, found that 57% of people are either “very concerned” or “quite concerned” about the impact a trade deal with Donald Trump could have on the NHS. Only 16% of those surveyed said the NHS should be included in trade deals, compared to 71% against this.

The polling comes as a coalition of organisations, led by Keep Our NHS Public and We Own It, have come together to call on the government to protect the NHS from trade deals. 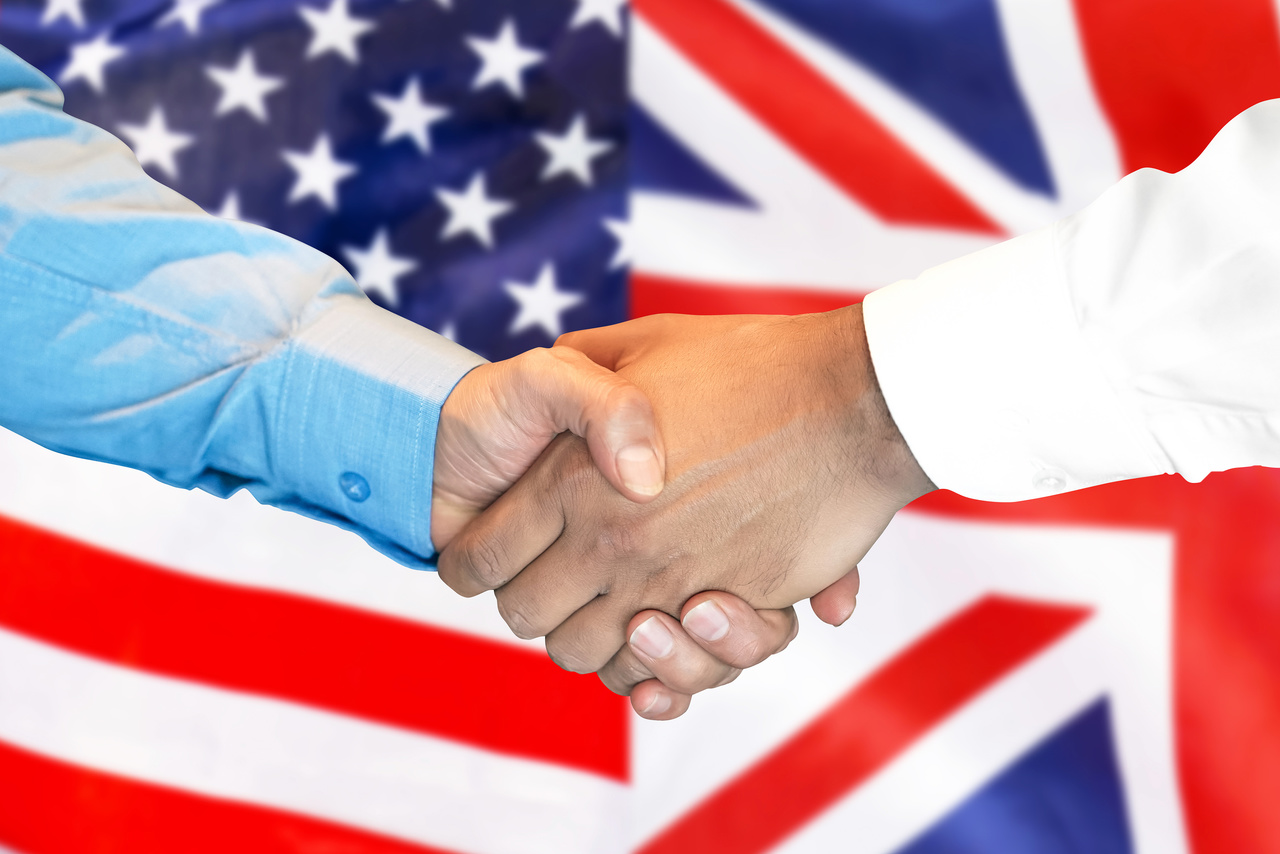 'NHS must not be up for sale' warns BMA