Painkiller use in childbirth drops six percentage points in a decade 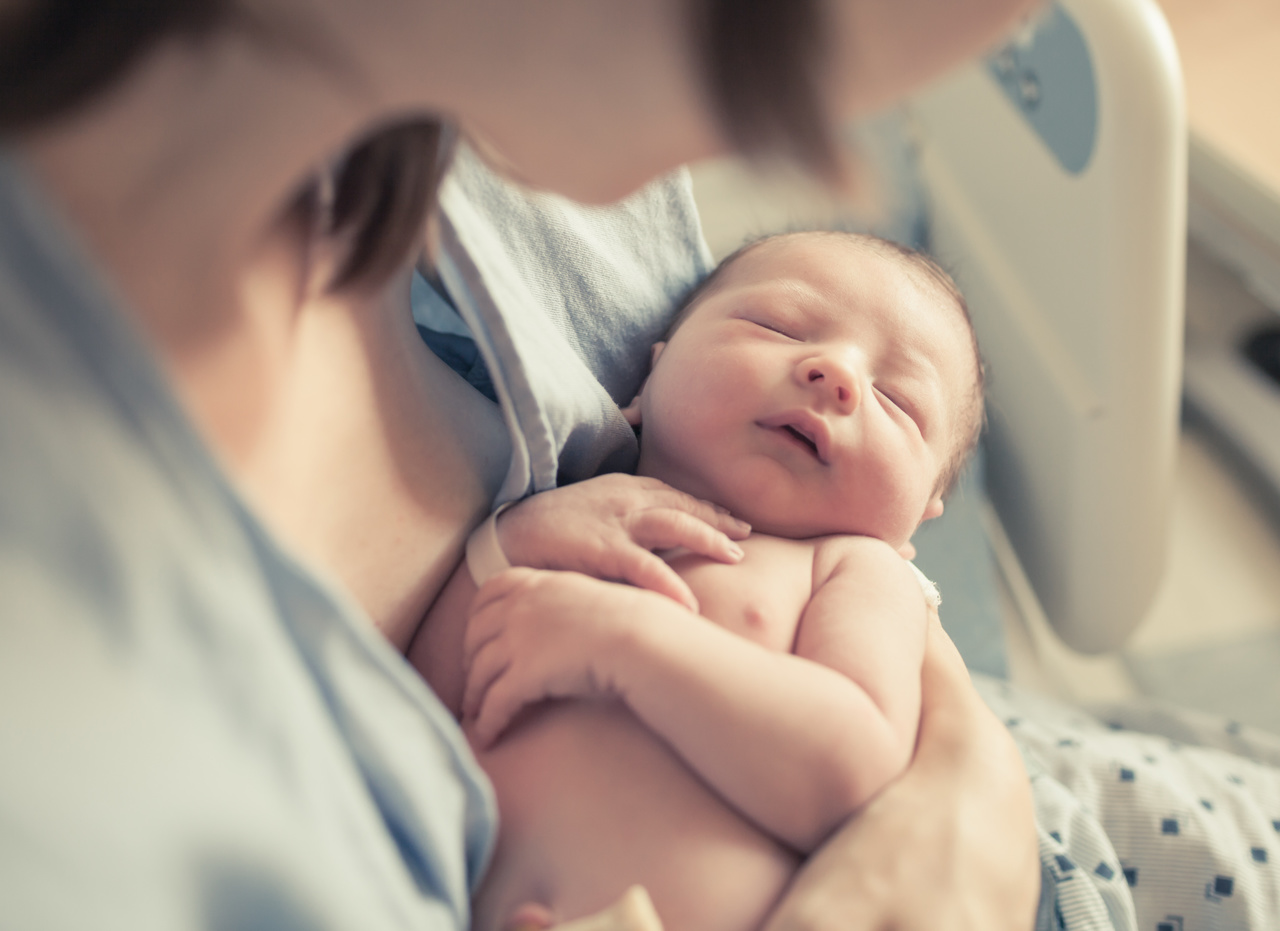 The use of analgesics or anaesthetics before or during delivery has dropped from 67% of all deliveries in 2008-09 to 61% in 2018-19, a report released by NHS Digital shows.

The report brings together detailed information on hospital care received before, during and after delivery from the Hospital Episodes Statistics (HES) database, along with figures from the Maternity Services Data Set (MSDS) which provides information on a range of measures reported at a mother’s booking appointment, information on the labour and delivery and babies’ demographics, diagnoses and screening tests.

Overall, 83% of women reported taking a folic acid supplement prior to or on confirmation of pregnancy, of which the lowest proportion was women under 20 (69%), figures from the MSDS show.

Three quarters of babies (372,637) with a reported first feed type, received breast milk as their first feed, and 82% (370,590) of women with babies born at a gestation of at least 37 weeks had skin to skin contact within an hour of birth.

Painkiller use in childbirth drops six percentage points in a decade