Tougher action must be taken to enforce the ban on the import, manufacture, and sale of "glamour" knives, the head of violence reduction for NHS England in London has said.

Speaking at a health conference in Manchester (NHS Expo 2019), Martin Griffiths, a surgeon at Barts Health NHS Trust, said that the drivers of violent crime are complex and deep-rooted, but that sales of knives created, designed, and sold purely to glamourise and cause harm must be further tackled.

Despite a law coming into effect in 2016 that prohibited the sale, import and manufacture of zombie knives across England and Wales, reports of the weapons being available and used in crimes have persisted, he said.

Zombie knives have cutting blades of up to 25 inches, a serrated edge and are brightly coloured, often decorated with images of violence.

“Zombie knives have no use other than to cause serious harm.

“These deadly weapons have no place in London, no place in society, and should not be on sale either online or on our high streets,” insisted Mr Griffiths.

“Anyone selling deadly zombie knives is complicit in the serious injury and death that can result.”

He went on to say that the causes of violent crime are complex and tied up in issues like employment, income, and family background.

“The solution isn’t quick, but violence is preventable, which is why as part of the NHS Long Term Plan to improve the country’s health, doctors and other NHS staff are joining communities across the capital from business to schools, families and the criminal justice system to encourage everyone in London to get involved in reducing violent crime.”

In response to increasing concerns around the impact of knife crime, and to ramp up the health service’s efforts to support victims and families of knife crime, Martin was appointed in June this year as London’s first NHS violent crime reduction director.

Earlier this year, the NHS revealed that 10-19 year olds were admitted to hospital more than one thousand times last year with injuries from knives and other sharp objects, a 54% increase on the previous year’s figure.

Data published in February by the Office for National Statistics showed that the number of fatal stabbings in England and Wales in the year to March 2018 reached 285, the highest since records began in 1946.

Responding to the calls for a crackdown on knife sales, Dr Simon Walsh, British Medical Association (BMA) consultants committee emergency medicine lead, said: “The BMA has previously expressed major concern over the rise in knife-related violence with staff in emergency departments across the country, all too often witnessing first-hand the tragic consequences on individuals and the wider community.

“Robust action to clamp down on the sale of weapons designed to maim and kill, such as ‘zombie knives’, is clearly needed.”

But he emphasised, the root causes of knife crime had to be tackled as well.

“There are many factors which play a part in knife crime, such as poverty, racial oppression, mental health and social deprivation and more must be done to tackle the root causes of this very serious public health issue.

“It is vital that the government ensure that organisations such as police, the NHS, the education system and local government are given adequate resources to work effectively together in combating the rise in knife-related violence.” 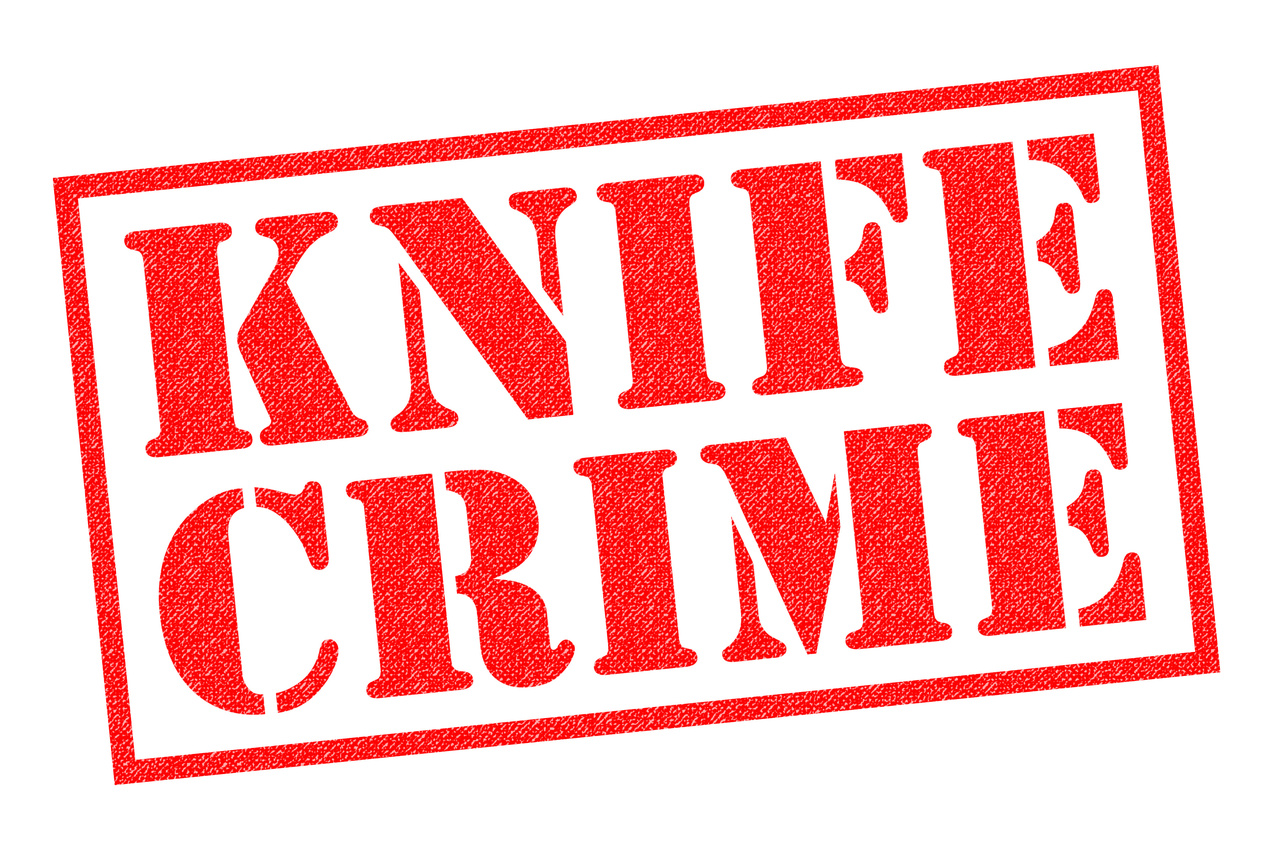