E-cigarettes could have helped over 50,000 quit a year in England

Overall smoking quit rates and quit success rates in England rose along with the increase in the use of e-cigarettes over the past few years, according to new research. The researchers behind the study*, funded primarily by Cancer Research UK and published today in Addiction, estimated that in 2017 alone at least an extra 50,000 smokers in England – and perhaps even close to 70,000 – successfully quit thanks to e-cigarettes, on top of the expected number of quitters.

The team from University College London conducted a time series analysis of population trends to allow them to provide up-to-date estimates of how changes in the prevalence of e-cigarette use in England have been associated with changes in smoking cessation activities and daily cigarette consumption among smokers in England. They analysed data for 222,856 participants aged 16 years and older in the Smoking Toolkit Study, which involves repeated, cross-sectional household surveys.

They calculated that, assuming that 34.3% of seven million current smokers in 2017 were attempting to quit and prevalence of e-cigarette use in a quit attempt was 35.2% in that year, this would mean an estimated 845,152 smokers used e-cigarettes during a quit attempt, which equates to 50,700 additional past-year smokers who were no longer smoking as a consequence of using e-cigarettes in a quit attempt in 2017. But they noted that if the association between change in current e-cigarette use and overall quit rates were causal, then this would mean that 69,930 additional past-year smokers were no longer smoking as a consequence of e-cigarettes in 2017.

The study authors commented: “This study builds on population surveys and clinical trials that find e-cigarettes can help smokers to stop. England seems to have found a sensible balance between regulation and promotion of e-cigarettes. Marketing is tightly controlled so we are seeing very little use of e-cigarettes by never-smokers of any age while millions of smokers are using them to try to stop smoking or to cut down the amount they smoke.”

Cancer Research UK’s senior policy manager George Butterworth added: “E-cigarettes are a relatively new product, they aren’t risk free and we don’t yet know their long-term impact. We strongly discourage non-smokers from using them. But research so far shows that vaping is less harmful than smoking tobacco and can help people to stop smoking, so it’s good that over 50,000 people managed to give up in 2017.” 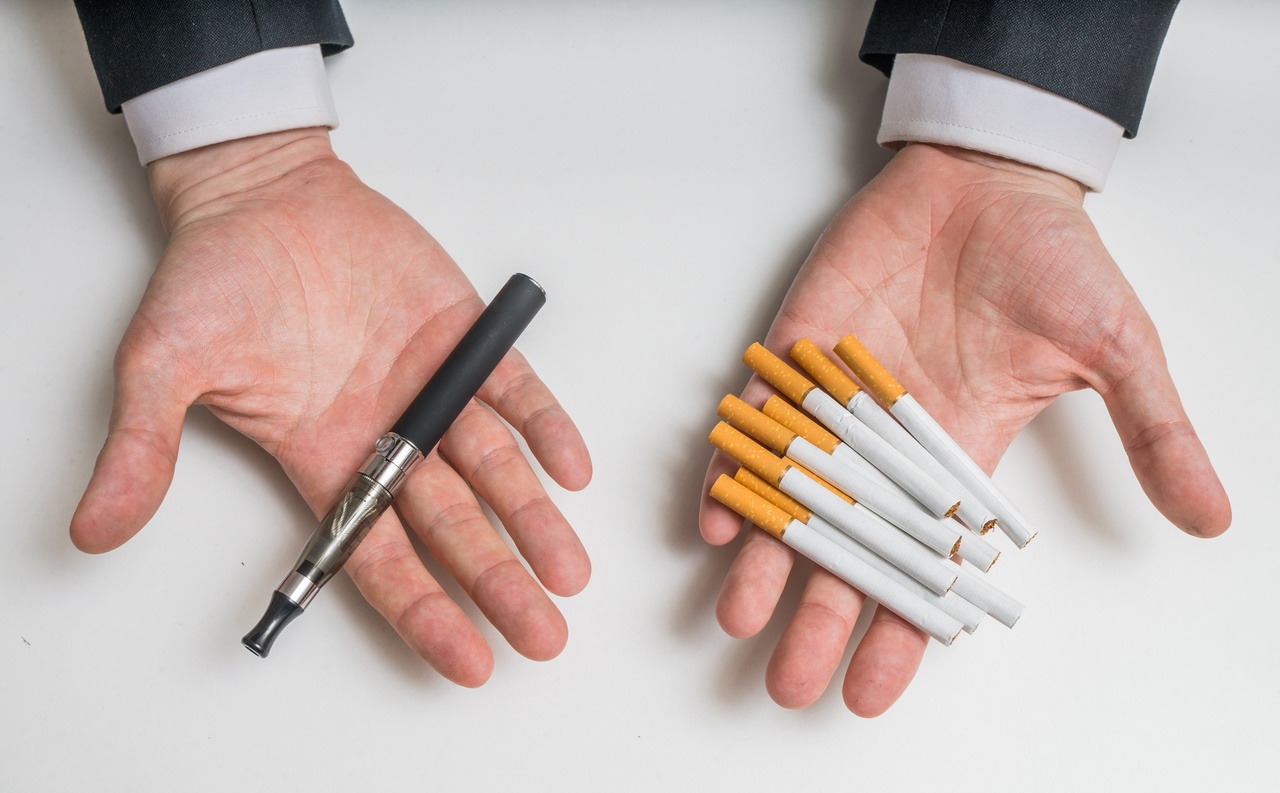 E-cigarettes could have helped over 50,000 quit a year in England