Voluntary nutritional labelling on restaurant menus was associated with them serving food that was lower in fat and salt as well as providing customers with useful information, UK research has shown. The authors of the study*, published in PLOS ONE, suggested that mandatory menu labelling might encourage reformulation of items served by restaurants with resulting public health benefits.

They checked with the 100 most popular (in 2013) UK restaurant chains to see if they provided voluntary menu labelling. They then compared menu items served by restaurants with items from those without menu labelling, adjusting for clustering at the restaurant level. Of these 100 restaurants, 42 provided some form of energy and nutritional information online, and 13 of these voluntarily provided menu labelling.

The researchers acknowledged that because of the cross-sectional design of their study it could not determine the direction of causation – so it might be that restaurants serving menu items with less fat and salt were more likely to voluntarily menu label, although without mandatory labelling that would also apply to a longitudinal study. They also noted that results from chains might not be generalisable to the independent sector.

They commented: “This is the first study to look at differences in nutritional content of food from restaurants with and without menu labelling in the UK. It suggests that on the whole, restaurants who provide information on calories on menus also serve healthier food, in terms of fat and salt levels. As well as providing useful information for customers, mandatory menu labelling could also encourage restaurants to improve the nutritional quality of their menus.”

They concluded: “Menu labelling is associated with serving items with less fat and salt in popular UK chain restaurants. Mandatory menu labelling may encourage reformulation of items served by restaurants. This could lead to public health benefits.” 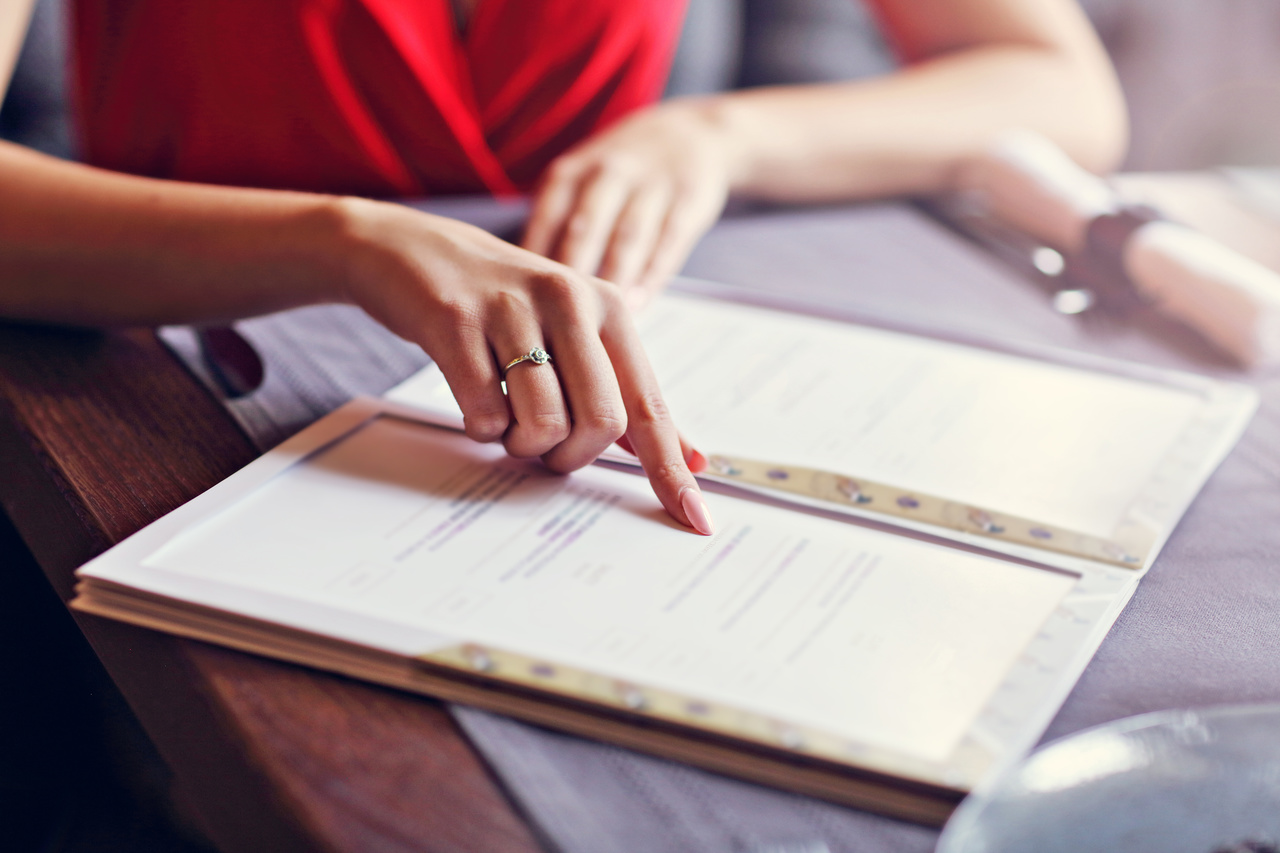