61% of countries have insufficient blood supplies 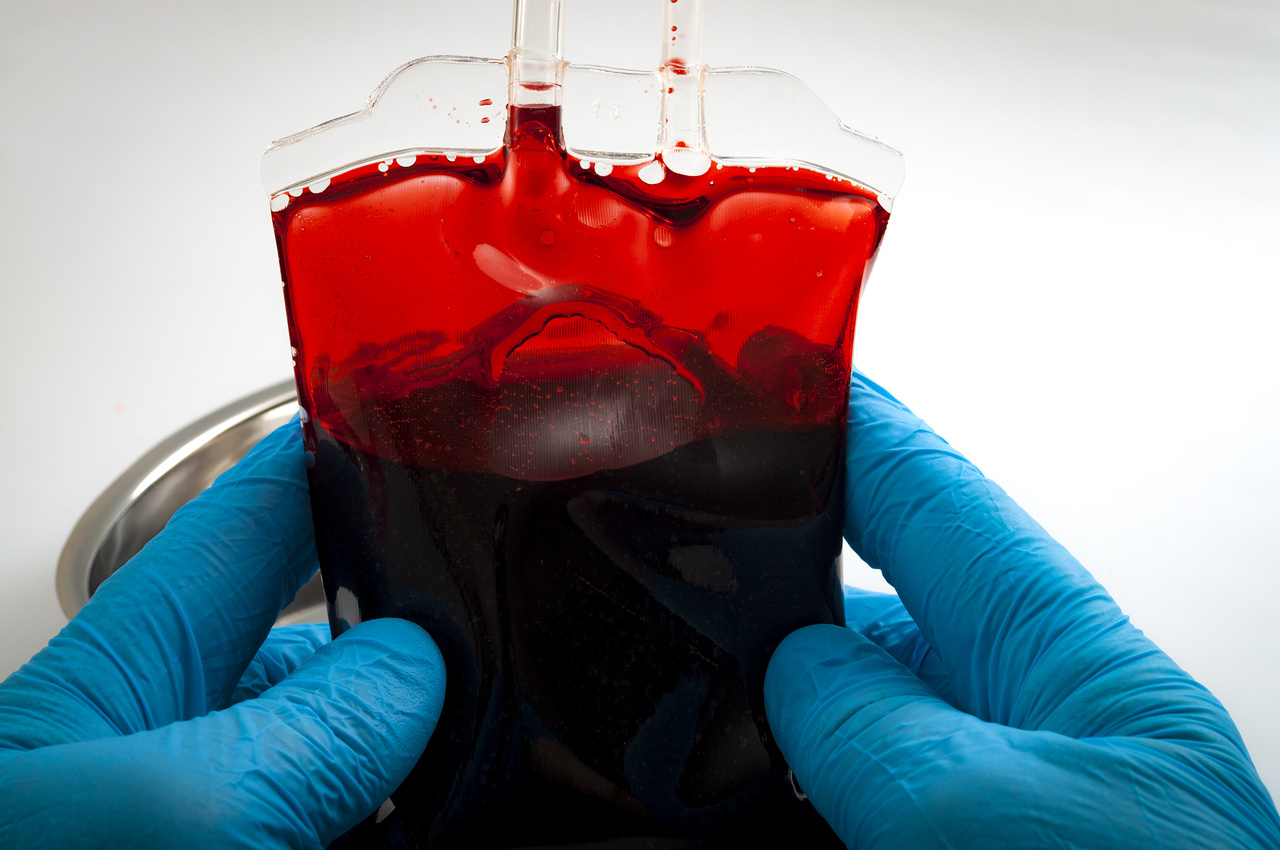 Many countries around the world have far too few units of blood available for life-saving transfusions, according to a study* published today in The Lancet Haematology journal.

Researchers carried out what they described as the first ever analysis to estimate the gap between global supply and demand of blood, using a modelling study approach, and found that globally, 119 of 195 (61%) countries worldwide do not have enough to meet medical needs.

Blood transfusions save lives and improve health, and the World Health Organization (WHO) states that ensuring a safe and adequate supply of blood should be an integral part of every country’s national health care policy.

WHO recommends that for every 1,000 people in any country, a target of 10 to 20 donors is needed to provide adequate supplies.

However, the new findings suggest this underestimates the real volume of blood needed for many countries, and the authors proposed that donation targets should instead vary by country, according to the types of diseases that are most prevalent.

Researchers from the University of Washington, the Children’s National Hospital and The George Washington University School of Medicine and Health Sciences, USA, used data from a WHO survey on transfusion practices between 2011 and 2013, to which 180 of 195 countries responded, in order to calculate the availability of blood worldwide.

To estimate how this compared to each country’s needs, they calculated the amount of blood and blood products needed for 20 different medical conditions (based on US data between 2000 and 2014).

They used the 2017 Global Burden of Disease study to see how prevalent each condition was in the USA and how much blood would be needed to provide a transfusion to every patient needing one.

They then applied these estimates to the varying prevalence of diseases in 195 countries, arriving at an ideal number of transfusions according to national disease burden.

Across the 119 countries with insufficient supply, the shortfall totalled more than 100 million units.

Analysis revealed that lower income countries had relatively low demand compared to high-income countries, which can be attributed to a lower disease burden from injuries and chronic diseases.

However, these countries were also estimated to have the greatest shortfalls in supply. The supply of whole blood and of the three components derived from it – red blood cells, platelets and plasma – therefore varied sharply between countries.

In most high-income countries, supply was able to meet demand.

Denmark, for example, was estimated to have the greatest supply of all three blood components with 14,704 blood product units per 100,000 people.

In contrast, South Sudan had the lowest supply at 46 units per 100,000 and South Sudan’s needs were 75 times greater than supply.

Affiliate assistant Professor Christina Fitzmaurice from the University of Washington, and one of the paper’s authors, said: “Ours is the first [study] to identify where the most critical shortages lie, and therefore where the most work needs to be done by governments to increase donation, scale-up transfusion services and develop alternatives.”

Fellow author Dr Meghan Delaney from the Children’s National Hospital in Washington DC, said: “As more people are able to access care in low and middle income countries, the demand for blood transfusions will increase further, and – without financial, structural and regulatory support – will widen the gap we’ve uncovered between global supply and demand of blood.”

61% of countries have insufficient blood supplies