Numbers of people in England participating in a NHS Health Check has risen by 51% in the past six years, according to new data* released by NHS Digital, although overall participation is still only around half of those invited.

The health check – a 20-minute assessment by a GP or nurse involving blood pressure, weight and height measurements is automatically offered to everyone aged between 40 and 74 with no pre-existing health conditions every five years.

It is designed to spot early signs of possible stroke or heart attack risk, kidney disease, type 2 diabetes and includes advice about dementia.

Most (90%) GP practices in England were included in the dataset which also provided information about age, gender and ethnicity for the first time.

The scheme still has some way to go in terms of persuading everyone to participate. The data also showed that in 2017-18, 1,595,000 people were recorded as having not attended their check.

In August, health and social care secretary Matt Hancock announced an evidence-based review into the NHS Health Check service, which has been criticised for not paying enough attention to people’s individual risks or needs.

The ongoing review is exploring how to improve the system, with a focus on offering personalised interventions based on factors such as age, where people live, and DNA.

The review will also explore:

Mr Hancock said at the time: “Personalised, preventative healthcare is mission critical to the future-fit healthcare service we want to build. We must harness the latest technology and techniques to move away from the one-size-fits-all approach of the past.” 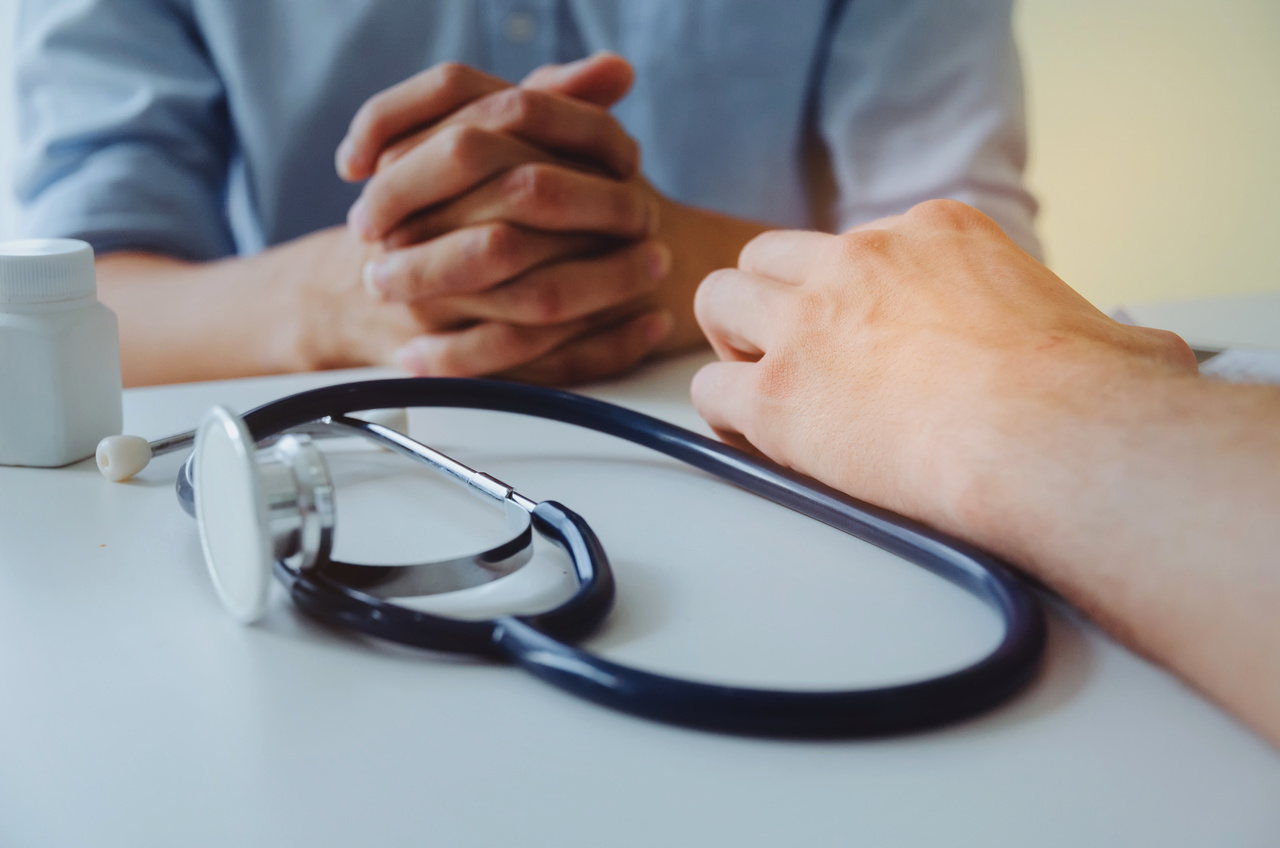