Most patients with resistant hypertension have sleep apnoea 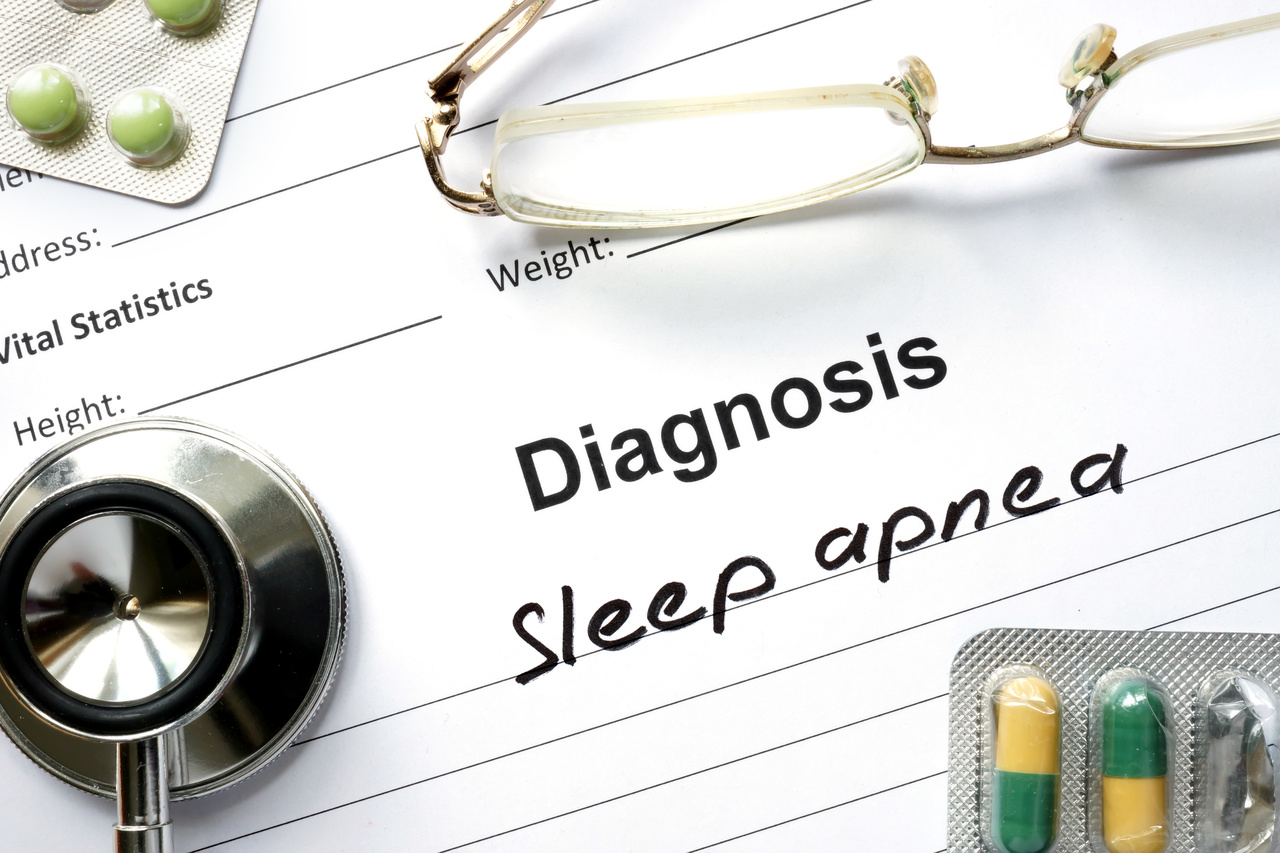 As an ancillary study of the SARAH project – which is evaluating the impact of OSA and continuous positive airway pressure (CPAP), the gold standard for OSA treatment, on cardiovascular outcomes over five years’ follow-up – the team studied 284 men and women aged 18-75 years who were being treated for resistant hypertension in hospitals in Spain, Singapore and Brazil. They reported that:

They said that because their study is not a randomised, controlled trial it cannot prove cause and effect; and because only patients with resistant hypertension were included in the study, their findings cannot be generalised to other patients with high blood pressure.

They commented: “We believe that OSA plays an important role in the pathogenesis and prognosis of patients with resistant hypertension. Our study shows a dose-response association between OSA severity and blood pressure, especially during the night-time period.”

Ans they recommended: “Considering the high prevalence of OSA in resistant hypertensive subjects and findings from previous studies which show that treating OSA with CPAP can lower blood pressure, clinicians should consider performing a sleep study in patients with resistant hypertension.”

Most patients with resistant hypertension have sleep apnoea