Health workers in Scotland will be given new guidance to help them identify signs of human trafficking and exploitation among patients.

The guidelines include advice to help frontline health professionals know what action to take if they have concerns.

More victims of human trafficking and exploitation are being identified in Scotland than ever before. In the first six months of 2019, 188 victims have been identified – a 74% increase on the same period last year.

Human trafficking and exploitation, by its very nature, is often a hidden crime but recorded cases in Scotland have increased from 99 in 2013 to 228 in 2018 – an increase of 130%. Analysis suggests that the scale of the problem in Scotland is likely to be much wider than these numbers.

People from the Vietnamese, Chinese, Sudanese and Nigerian were the most commonly reported nationalities of potential victims referred from Scotland in 2018.

Risks for trafficking victims include exposure to infectious diseases, repetitive physical, sexual and psychological abuse and chronic deprivation of food, sleep and shelter.

Poor mental health is common amongst victims of trafficking given the trauma and abuse they have experienced. Complex Post-Traumatic Stress Disorder (CPTSD) can often develop as a consequence of human trafficking. Core symptoms include re-experiencing of the traumatic events, avoidance of thoughts/memories/ situations reminiscent of the event(s) and persistent perception of heightened threat. It also takes into account difficulties related to beliefs about self and others and problems.

Given the health risks associated with forced labour and sexual exploitation, NHS staff are in an ideal position to spot and support victims.

“Victims of trafficking and exploitation can be severely traumatised by their experiences and can find it extremely challenging to share their fears. They may also be distrustful or anxious about contact with authorities.

“While many healthcare workers may be unfamiliar with indicators of human trafficking and exploitation, practitioners have a unique and vital opportunity to manage individuals who may otherwise attempt to avoid services.

“This guidance is intended to support healthcare workers in recognising and responding appropriately to victims of this abhorrent crime.”

The updated guidelines reflect these changes and the increase in the number of victims being identified across Scotland. 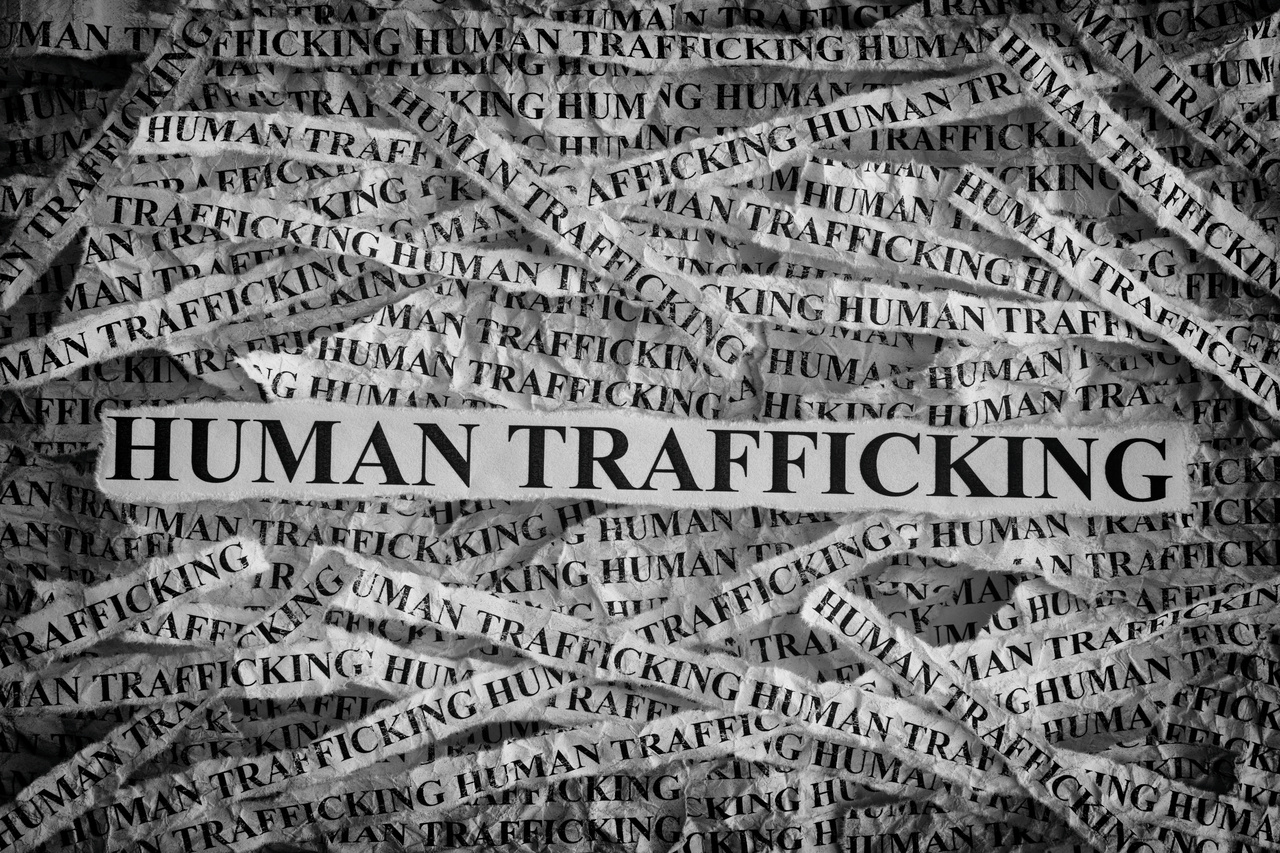