Fat accumulates in the lungs of overweight and obese people

Fatty tissue accumulates in the airway walls of people with elevated body mass index (BMI), altering the normal structure of the airways, and contributing to increased susceptibility to airflow limitation in asthma, according to new research.

The study*, published in the European Respiratory Journal, sheds a new light on the possible reasons why overweight or obese people are more likely to suffer with wheezing and asthma.

The researchers examined post-mortem samples of lung that had been donated for research and stored in the Airway Tissue Biobank. They studied samples from 52 people, including 15 who had no reported asthma, 21 who had asthma but died of other causes and 16 who died of asthma.

Using dyes to help visualise the structures of 1,373 airways under a microscope, they identified and quantified any fatty tissue present. They compared this data with each person’s BMI.

The analysis revealed that the amount of fat present increases in line with increasing BMI. The research also suggests that this increase in fat alters the normal structure of the airways and leads to inflammation in the lungs.

Co-author, Dr Peter Noble, an associate professor at the University of Western Australia in Perth, said: “Being overweight or obese has already been linked to having asthma or having worse asthma symptoms. Researchers have suggested that the link might be explained by the direct pressure of excess weight on the lungs or by a general increase in inflammation created by excess weight.

“This study suggests that another mechanism is also at play. We’ve found that excess fat accumulates in the airway walls where it takes up space and seems to increase inflammation within the lungs. We think this is causing a thickening of the airways that limits the flow of air in and out of the lungs, and that could at least partly explain an increase in asthma symptoms.”

Commenting on the findings, Professor Thierry Troosters, president of the European Respiratory Society, highlighted the significance of the study: “This is an important finding on the relationship between body weight and respiratory disease because it shows how being overweight or obese might be making symptoms worse for people with asthma. This goes beyond the simple observation that patients with obesity need to breathe more with activity and exercise hence adding to their ventilatory burden. The observation points at true airway changes that are associated with obesity.

“We need to investigate this finding in more detail and particularly whether this phenomenon can be reversed with weight loss. In the meantime, we should support asthma patients to help them achieve or maintain a healthy weight.” 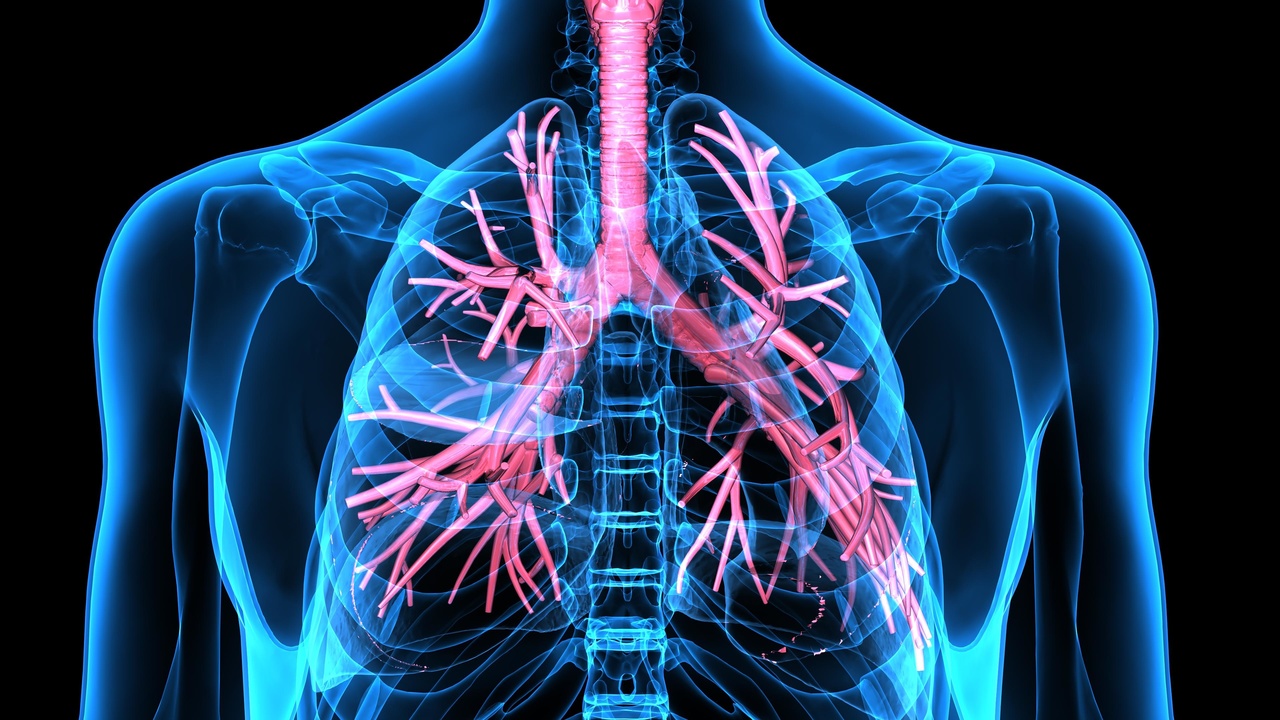 Fat accumulates in the lungs of overweight and obese people