This is the finding of a study* published this week in the British Journal of General Practice.

Over 35,000 people die from lung cancer each year in the UK. Survival rates for lung cancer are poorer than for most cancers, and have not increased much over the last 20 or 30 years.

The UK lags behind a number of comparable countries in this respect, the authors state.

Early diagnosis is associated with better survival and the National Institute for Health and Care Excellence (NICE) recommends chest X-ray (CXR) for initial evaluation in all patients with suspicious symptoms, but up until now research has not examined the sensitivity of CXR alone for lung cancer in patients with suggestive symptoms.

Stephen Bradley of the Academic Unit of Primary Care, Leeds Institute of Health Sciences, at the University of Leeds, and colleagues, have analysed the available research literature and conclude that the sensitivity of CXR for symptomatic lung cancer is only 77-80%. They concede that many of the studies are of poor quality, but these data are drawn from those of highest research quality.

The implications for practice are that GPs, and by extension their patients, should take limited reassurance from a non-diagnostic CXR, and consider additional imaging or referral, or repeating the CXR. They suggest the possibility of widening access to more accurate investigations such as CT scanning, although the benefits of increased rates of CT investigation have to be balanced against the possibility of over diagnosis and false-positive findings.

Commenting, the authors state: “X-ray has been with us for a long time but surprisingly, there has been very little research into how accurate it is for diagnosing lung cancer. It is important to know this because in the UK it is still the first line test that GPs use when they are worried about their patient having lung cancer. This systematic review has compiled the best available evidence and we estimate that chest X-ray identifies around 80% of lung cancer cases. Our lung cancer outcomes still lag behind other high income countries, with less patients diagnosed at early stages of the illness. There are likely to be many reasons for this, but this research suggests that one factor could be our reliance on chest X-ray, compared to other countries that make more use of tests like computed tomography (CT) scans.” 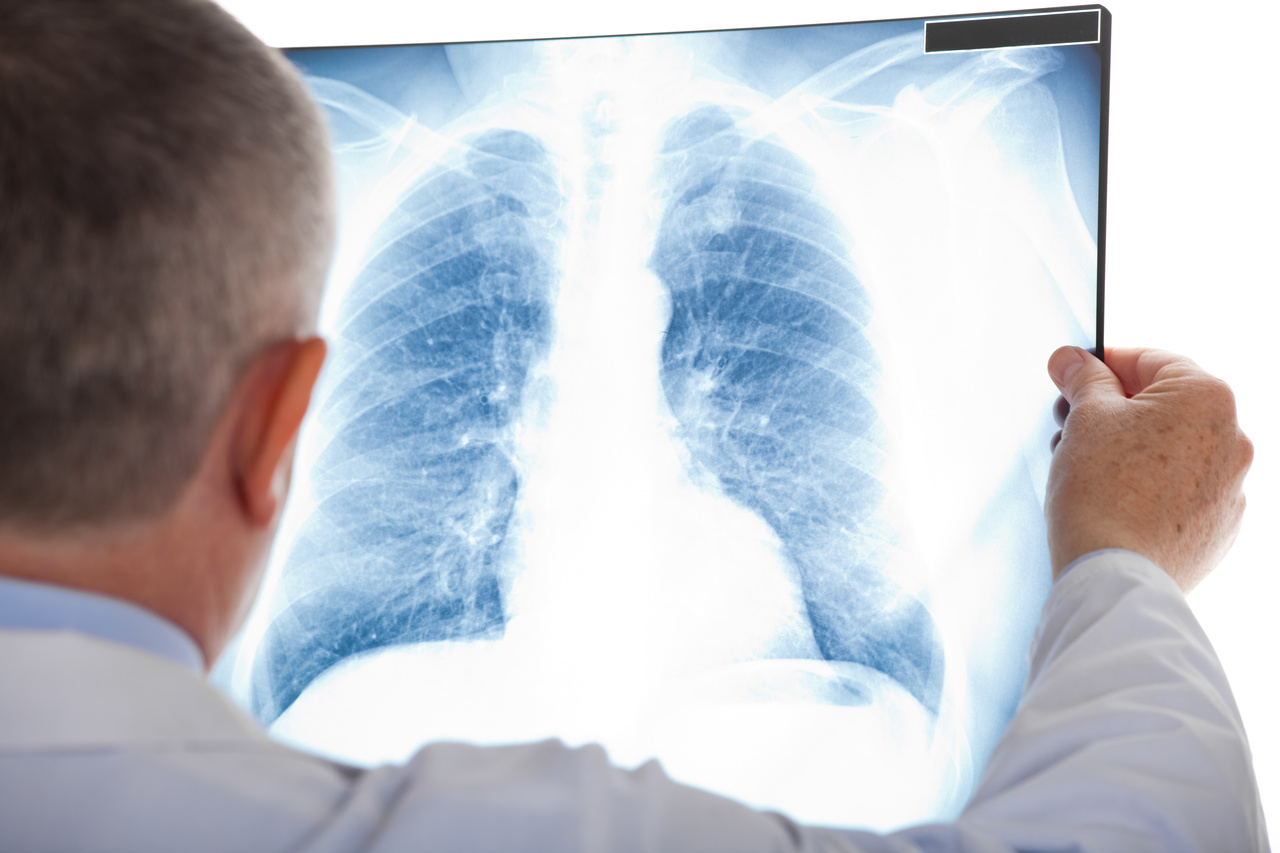