Abortion is decriminalised in Northern Ireland

Abortion has been decriminalised in Northern Ireland, and same-sex marriages have been legalised.

The legislation, passed by MPs at Westminster, came into force at midnight.

The government now has until the end of March to come up with regulations for the provision of abortion services.

Section 58 and Section 59 of the Offences Against the Person Act 1861, which made abortion a criminal offence, have been repealed.

The Northern Ireland (Executive Formation etc) Act 2019 has placed a duty on the government to implement the recommendations of a report by the United Nations Committee on the Elimination of Discrimination Against Women (CEDAW) published in 2018. A further series of recommendation includes the requirement to provide women with access to ‘high quality abortion and post-abortion care in all public health facilities’.

Earlier this month, ahead of changes in the abortion law, new guidance was issued for healthcare professionals to cover the period from October 22 to March 31 2020. The guidance states that no criminal charges can be brought against those who have an abortion, or against health care professionals who provide and assist in an abortion.

In early October, Dr Grainne Doran, chair of the Royal College of General Practitioners in Northern Ireland (RCPG NI) also wrote to all RCGP NI members setting out what would be expected should the law change.

Referring to the decriminalisation of the abortion laws, Arlene Foster, DUP leader, called it a “sad day”.

Stella Creasy, MP, who led the push in the Commons, to extend abortion rights to Northern Ireland, said: “Today marks the first step in getting women in Northern Ireland equal rights with their counterparts in England and Wales. When it comes to being able to make decisions over their own bodies, women and girls in Northern Ireland will no longer be threatened with the criminal law.” 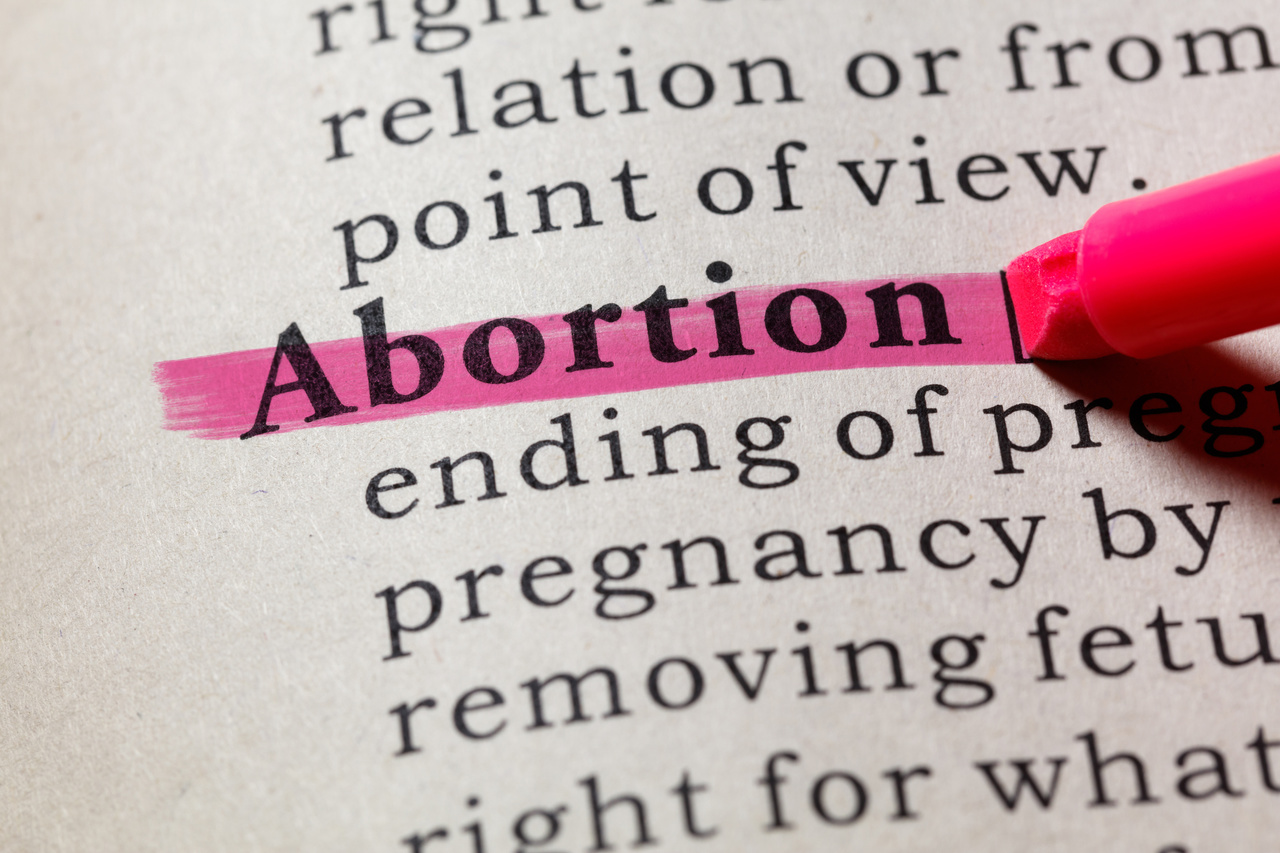 Abortion is decriminalised in Northern Ireland