Anorexia on the rise among younger children

The incidence of anorexia nervosa among young children appears to have doubled over a decade, according to the latest figures for the UK and Ireland. The authors behind the study*, published today in BMJ Open, said their evidence should be considered by service providers and commissioners.

The research team conducted an observational study using data from the Child and Adolescent Psychiatry Surveillance System, involving monthly reporting by child and adolescent psychiatrists between 1st February 2015 and 30th September 2015, to estimate the incidence of DSM5 anorexia nervosa in young people in contact with child and adolescent mental health services (CAMHS) in the UK and Ireland. They then compared this with historical estimates.

They reported that there were 305 incident cases of anorexia nervosa over this eight-month period that were assessed as eligible for inclusion. Most cases were in young women (91%), from England (70%) and of white ethnicity (92%). Mean age was 14.6 years, mean percentage of median expected body mass index (BMI) for age and sex was 83.23%, and mean BMI was 16.50kg/m2. They estimated the overall incident rate (IR), adjusted for missing data, to be 13.68 per 100,000 population, but this varied markedly by sex, with rates of 25.66 for young women and 2.28 for young men. They noted that incidence increased steadily with age, peaking at 15 for young women and 16 for young men.

They pointed out that their results are relevant to young people diagnosed with anorexia nervosa by child and adolescent psychiatrists – and do not take account of those who are managed by GPs or have not come to the attention of services, perhaps because they have chosen not to seek help.

They concluded: “These results provide new estimates of the incidence of anorexia nervosa in young people in the UK and Ireland. While firm conclusions relating to changes in incidence rates over time for the entire sample cannot be drawn due to lack of existing secondary care evidence, service providers and commissioners should consider evidence to suggest an increase in incidence in younger children.” 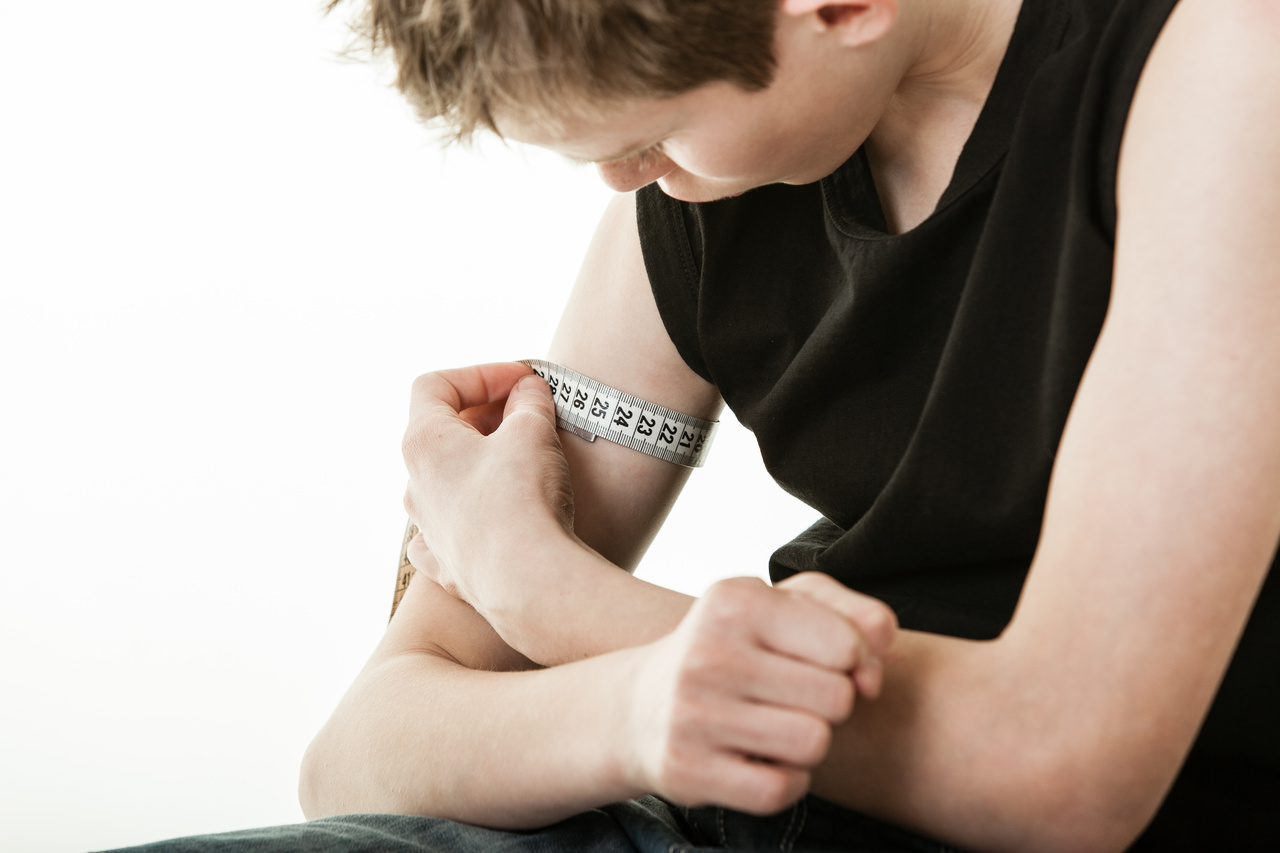 Anorexia on the rise among younger children