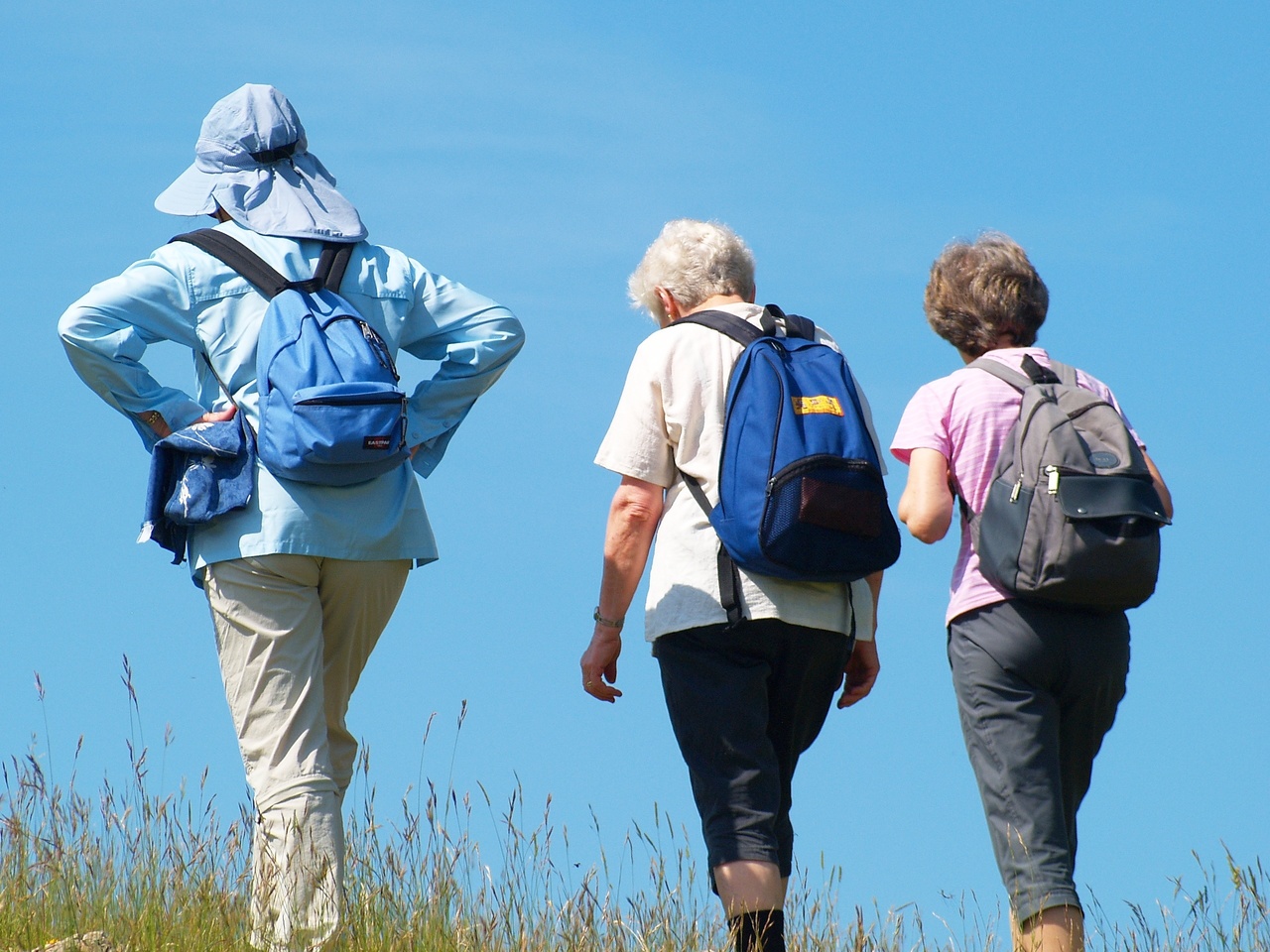 The government must take urgent action to improve low levels of physical activity across the UK because this is having a direct negative impact on individual and population health, the British Medical Association (BMA) warned this morning. It argued that investing in giving everybody the opportunity to be physically active is an important part of a comprehensive approach to improving the health of the population – and would also be cost-effective.

In its latest policy report* published this morning, the BMA said that despite numerous potential health, societal and economic benefits – and recent policy developments that have recognised the contribution that physical activity can make to a range of health outcomes – physical activity is still not being prioritised in the UK; and across the UK overall, activity levels are “concerningly low”.

The BMA also reported considerable inequalities in physical activity, for example: women are less likely than men to reach recommended levels of physical activity; people with a disability or health condition are twice as likely to be inactive as those with no disability; compared with the overall average of 23% in England, Asian (31%), Black (29%) and other (30%) ethnic groups are more likely to be physically inactive; LGBT (Lesbian, Gay, Bisexual, Transgender, and other sexual and gender identities) people are less likely to be active than the general population; inactivity increases steadily as people get older; and people living in more deprived areas are less likely to be active because of the cost of activity, lack of time, lack of nearby facilities or concerns over the safety of local public facilities such as parks.

The report’s authors called on the government and policymakers to take steps in four key areas to increase physical activity levels across the UK:

BMA board of science chair Professor Dame Parveen Kumar, said: “As doctors, we see first-hand the negative impact of low levels of physical activity on the population’s health including the rise in hospital admissions as result of those living with preventable long-term conditions.

“It is unacceptable that the government is not doing more to encourage greater levels of physical activity, particularly for those living in deprived areas and those groups of people where inequalities exist.

“Exercise has an enormous amount of health benefits, from the prevention and management of chronic diseases to improved mental health and increased social interaction, and should therefore be affordable and accessible to all.

“Clearly, the overall benefits of increased physical activities far outweigh the effort and resources required for the government to make these important changes. Investing now in getting people more active will be cost-effective in the long run and drastically improve the nation’s health.”

*Get a move on – Steps to increase physical activity levels in the UK. A report prepared by the British Medical Association, published online 23 October 2019.