Almost two thirds of people affected by meningitis were not satisfied with the level of specialist support and aftercare they had received for resulting impairments, according to a new report from the Meningitis Research Foundation (MRF), which is calling for effective aftercare to help survivors to recover their quality of life. The charity also revealed today that although many of the public know that meningitis can kill, most people underestimated or didn’t know about the severe and lifelong potential health consequences of meningitis.

MRF is concerned by recent data showing that vaccine coverage in babies under one year old has declined. It explained that life-changing impairments and after-effects are highly prevalent among survivors of meningitis, and can include: strokes, seizures, hearing loss, limb weakness, and difficulties with sight, speech, language and communication. It added that newborns are a particularly high-risk population, with acute complications such as fluid accumulation around the brain, and brain abscess. Studies in children have shown that measures of intelligence and learning can be lower on average in meningitis survivors. Septicaemia can also cause severe complications leading to amputations (fingers, toes, limbs), skin scarring and bone growth problems.

Yet the results of a survey that it commissioned from OnePoll, in which it asked 2,000 UK adults and 500 adults in Ireland about their knowledge of the impacts of meningitis, revealed that the public are largely unaware of these problems. The report* found that that:

Separately, via its Facebook audience, MRF asked families and individuals affected by meningitis how they rated the specialist support and aftercare they had received for their resulting impairments. Of 184 respondents:

MRF is campaigning to improve support for people affected by the disease, and it is also highlighting how effective aftercare can transform lives following meningitis; encouraging people affected by meningitis to share what worked for them, and how support could be improved.

The charity’s CEO Vinny Smith said: “While many are aware that meningitis costs lives, fewer people know about the damage the disease can do to people’s long-term health and their future. The cost to people can be immense, and sadly some never fully recover, so the right support is essential.”

“MRF is here for everyone affected by meningitis. We’re calling for ongoing support from specialist care services, and although we know some people receive excellent post-meningitis care, we want that help to be available to all. We know how important effective aftercare is to quality of life, that’s why MRF offers free support services. Those who contact our support team tell us it is vital for their recovery and helps them feel less isolated.”

“We are also working with the World Health Organisation and partners on the first ever global roadmap to defeat the disease, and improve support for people who have been affected.” 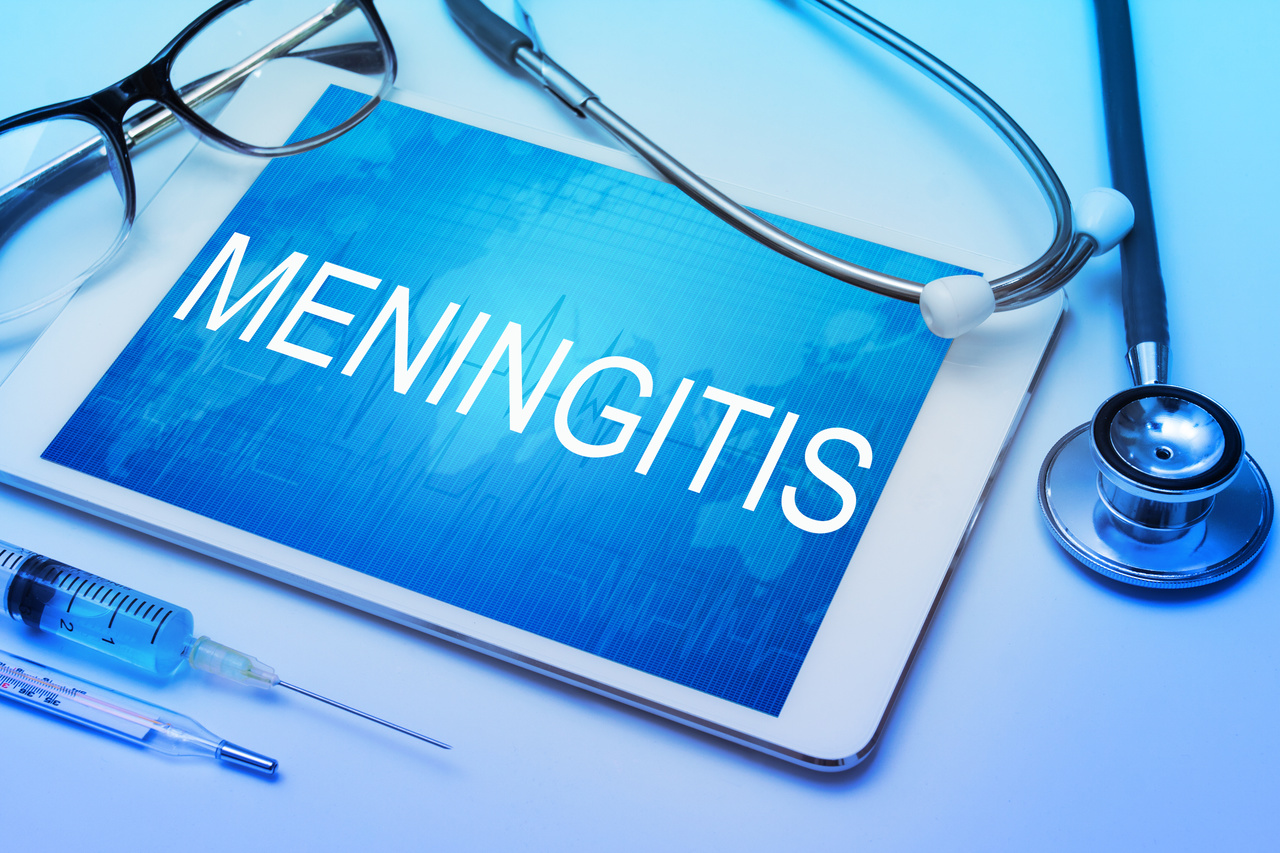