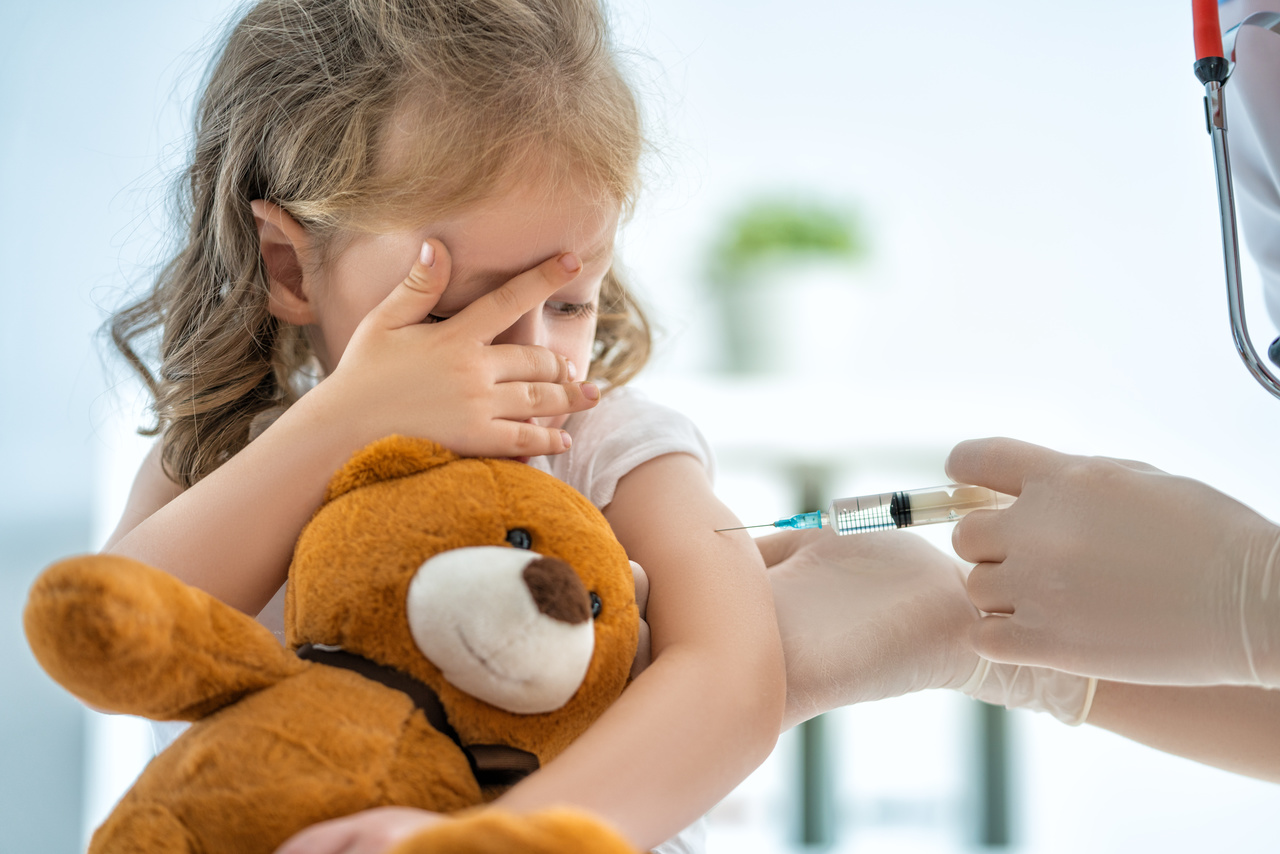 And while potential causes have been identified, it’s not clear which is the most critical, says the NAO, which nevertheless points to NHS reorganisation in 2013 as an important contender.

Prompted by public concern about the fall in pre-school jab uptake since 2012-13 and the withdrawal by the World Health Organisation (WHO) of the UK’s measles elimination status earlier this year, the NAO looked into current uptake as well as Public Health England (PHE)’s and NHSE’s understanding of the problem.

Seven types of vaccines, which protect against 13 diseases, are routinely provided to children by the NHS before children go to school aged five. In 2017‑18, the DHSC set NHSE a performance standard of 95% uptake, with the exception of flu.

It found that in many cases, uptake of these vaccinations is below the DHSC performance standard, with wide regional variations, and particularly low levels of uptake in London.

The four-in-one pre-school booster had the lowest uptake of all pre-school vaccinations at 84.8%; and current levels of uptake of the second dose of MMR are 86.4%, below the 95% recommended by the WHO to give herd immunity.

There isn’t a great deal of evidence to suggest that the “anti-vaxxers” are having any major impact on vaccination uptake rates, says the NAO. Most parents have confidence in vaccines.

PHE’s annual survey into the wider public’s and parents’ attitudes to vaccinations in 2019 found that 95% of parents said they had confidence in vaccinations and only 3% had refused one or more vaccine.

While NHSE and PHE have identified several potential causes for the decline in pre-school vaccination rates they can’t say which ones are having the greatest impact, says the NAO.

But there is some evidence that the 2013 health system reorganisation in England fragmented the way in which the vaccination programme is delivered, says the NAO. Added to which, the way healthcare professionals remind parents to vaccinate their children is inconsistent.

Parents are contacted to book an appointment through being called and recalled by healthcare professionals. When primary care trusts were abolished in 2013, NHSE took responsibility for commissioning this call/recall, but has not set out the requirements for GPs to do this under the new arrangements.

This has led to inconsistencies in how the system works in different parts of the country, says the NAO.

Some parents have found it difficult to access vaccination services due to the timing and availability of appointments, says the NAO. And there are also communities which are “under-served” when it comes to healthcare, such as travellers, which may also affect vaccination rates, it says.

Since 2018, NHSE and PHE have been developing a plan to improve immunisation uptake, says the NAO.

NHSE is creating an MMR catch-up programme for 10-11 year olds and published guidance in August 2019 for regional teams on how to improve uptake. And in July this year, the DHSC announced that it would launch a new strategy on vaccination by spring 2020 which the prime minister has since requested be brought forward to Autumn 2019.

“And while the UK continues to achieve high vaccine uptake compared with comparable countries, doctors share the concerns raised in this report about falling coverage rates,” he said.

“As the report notes, there are a variety of reasons why fewer children are being vaccinated, and regional variation in the way that parents and carers are invited and reminded to attend appointments is clearly a problem, with London facing particular issues,” he added.

“Practices are striving to reach everyone who can be vaccinated using every opportunity to encourage uptake of vaccinations. However, we need resources for improved information systems, particularly regional databases, so that records and vaccination figures are always accurate,” he explained.

“Furthermore, re-organisation and cuts to services delivered outside of practices – including public health, health visitors and school nurses - mean there are fewer opportunities for both positive discussions around the importance of vaccines and to identify any children who may have missed out earlier”.

*Investigation into pre-school vaccinations. A report prepared by the comptroller and auditor general, Department of Health and Social Care, 25 October 2019.