Integration of health and social care in Scotland much too slow

The health service continues to face growing pressure from an ageing population. And while more people were seen and treated on time over the past year and patient safety improved, just two out of eight key waiting time standards were met as staff struggled to meet rising demand, says its latest progress report*.

Achieving financial sustainability also remains a major challenge for health boards, warns the report. Half of all NHS savings were non-recurring, while predicted deficits and reliance on additional financial support from government have increased.

The capital budget has also reduced by 63% over the last decade and there is a near £1 billion of backlog maintenance and issues around high-profile capital builds., the report points out.

The Scottish government has taken positive steps to help health boards address their financial challenges and improve access to care. These include a shift from short to medium-term financial planning, a waiting times improvement plan, and a project to develop NHS leaders.

But it is too early to see the impact of these changes, and health and social care integration remains too slow, says the report.

And the ambitions set out in the Scottish government's 2020 Vision, which has the successful integration of health and social care at its heart, are unlikely to be achieved by next year, it says.

Health remains the single biggest area of government spending, at £13.4 billion in 2018-19, representing 42% of the total, and it’s growing.

But the Scottish government predicts that there could be a £1.8 billion shortfall in the projected funding for health and social care of £18.8 billion by 2023-24. Some £65.7 million of additional financial support from government was needed by NHS boards in 2018-19, says the report.

Caroline Gardner, the auditor general for Scotland, commented: "The NHS in Scotland is running too hot, with intense pressure on staff and a service model that will remain financially unsustainable without a much greater focus on health and social care integration.

"We're beginning to see examples of new ways of delivering healthcare, but they're some distance from the system-wide reform the NHS needs. The challenge for the Scottish government and its partners will be to agree new priorities that enable large-scale change and which create a leadership culture that supports and respects all staff."

Sustainability of the workforce is essential in delivering improvements and shifting the balance of care from acute hospitals into communities, but the Scottish government’s Integrated Workforce Plan has still to be published, said Royal College of Nursing Scotland.

Theresa Fyffe, its director, said that nurses felt their contribution wasn't valued and were frustrated by the slow pace of change.

“Audit Scotland recognises the importance of leadership and workplace culture. Yet too often we hear from the nursing profession how the pressures on the system can lead to burn out and a culture of bullying,” she said.

“The anticipated Integrated Workforce Plan may set out the approach to addressing these concerns and improving sustainability, but it is now more than 12 months overdue.

“The Scottish government must do more to work with boards to speed up integration, address the financial challenges and create a positive working environment for staff across health and social care.” 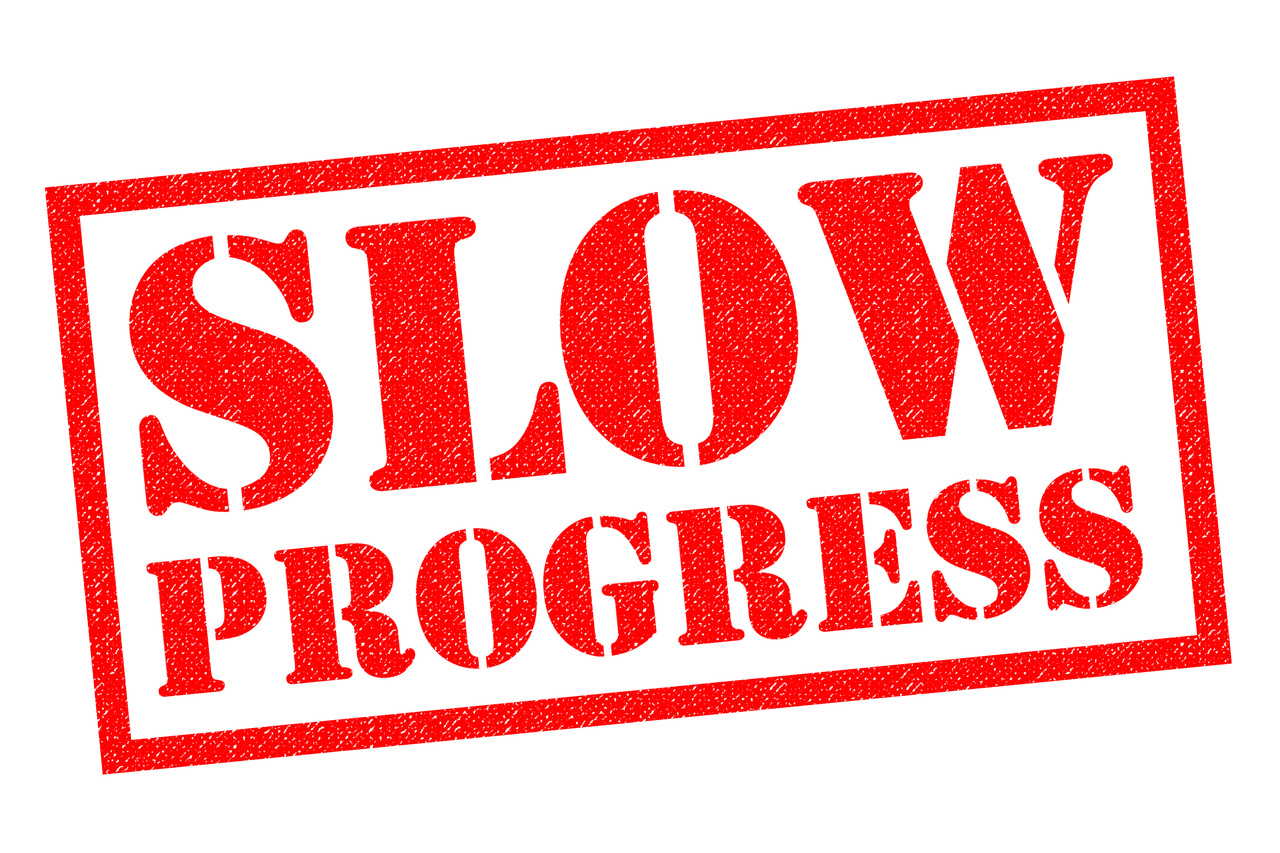 Integration of health and social care in Scotland much too slow