Wales looks set to move a step closer to banning parents from smacking their children.

The Children (Abolition of Defence of Reasonable Punishment) (Wales) Bill is to be debated today in the National Assembly for Wales.

Deputy minister for health and social services, Julie Morgan, will tell Assembly members that however we define or try to justify smacking, “it is still hitting a child — and we want that to stop”.

The purpose of the Bill is to help protect children’s rights; it builds on the Welsh government’s commitment to children’s rights under the United Nations Convention on the Rights of the Child.

It will be the first time the Bill has been debated in the Senedd since its introduction in March.

If passed, and it becomes law, parents and other adults acting in a parental capacity will no longer be able to physically punish children.

The debate is the final part of the stage one process, which has heard evidence from a variety of organisations and representatives including the police, local authorities, children’s services and health services who have all backed the bill.

Commenting, Julie Morgan, said: “There is no reason to ever hit a child, something that has resonated with others when the Bill has been discussed. As part of the discussion people have justified smacking because they were hit as a child. But what may have been deemed as appropriate in the past is no longer acceptable.

“Our children deserve to be treated with the same respect and dignity as adults. As a government we want to give children in Wales the same level of protection from physical punishment as adults.

“Now is the time for Wales to join more than 55 other nations across the world who have taken steps to end the physical punishment of children. Now is the time to bring clarity for parents, professionals and children that physically punishing a child is not acceptable in Wales.”

The Bill has received support from a number of children’s charities including the NSPCC, Barnardo’s Cymru, Save the Children, Action for Children and Children in Wales. The children’s commissioner for Wales has also welcomed its introduction. 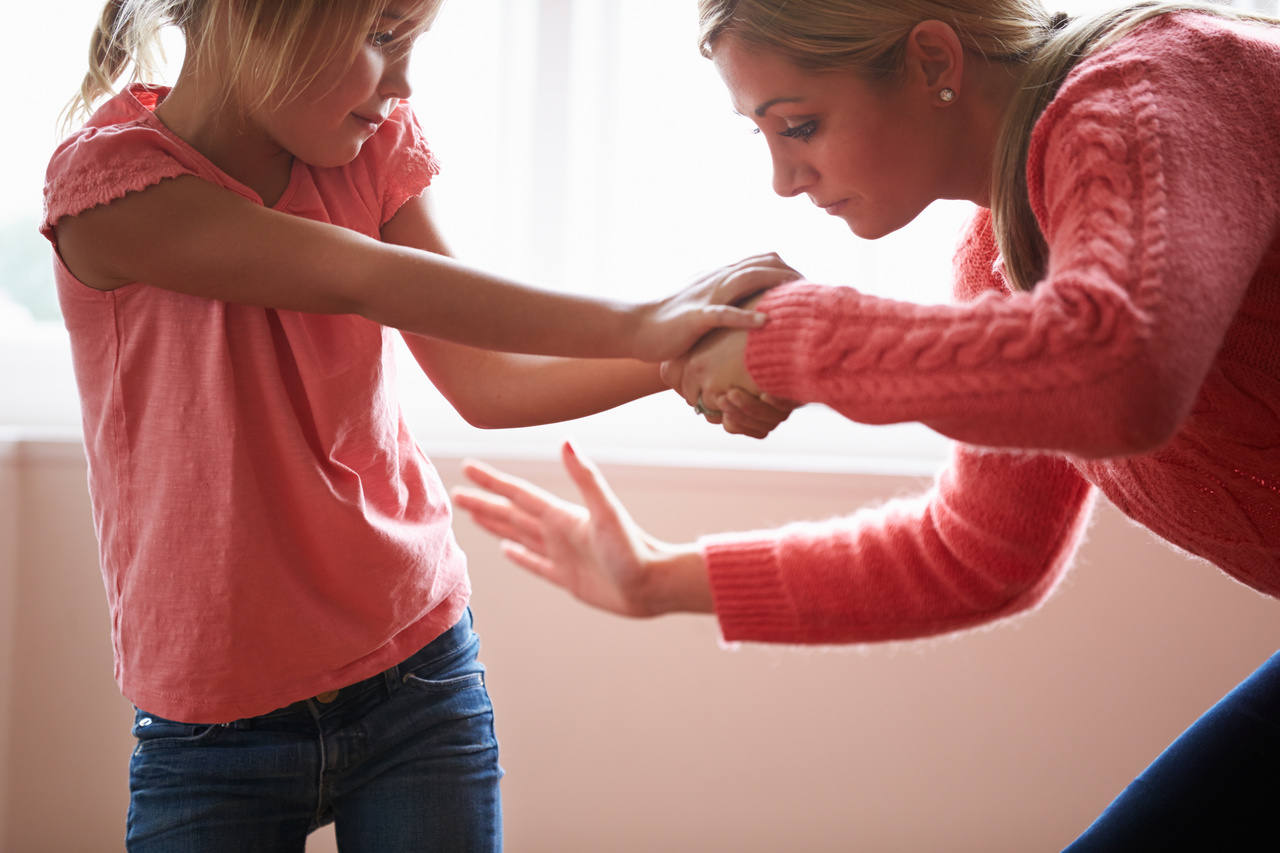