Gender disparity over who is admitted for self-harm 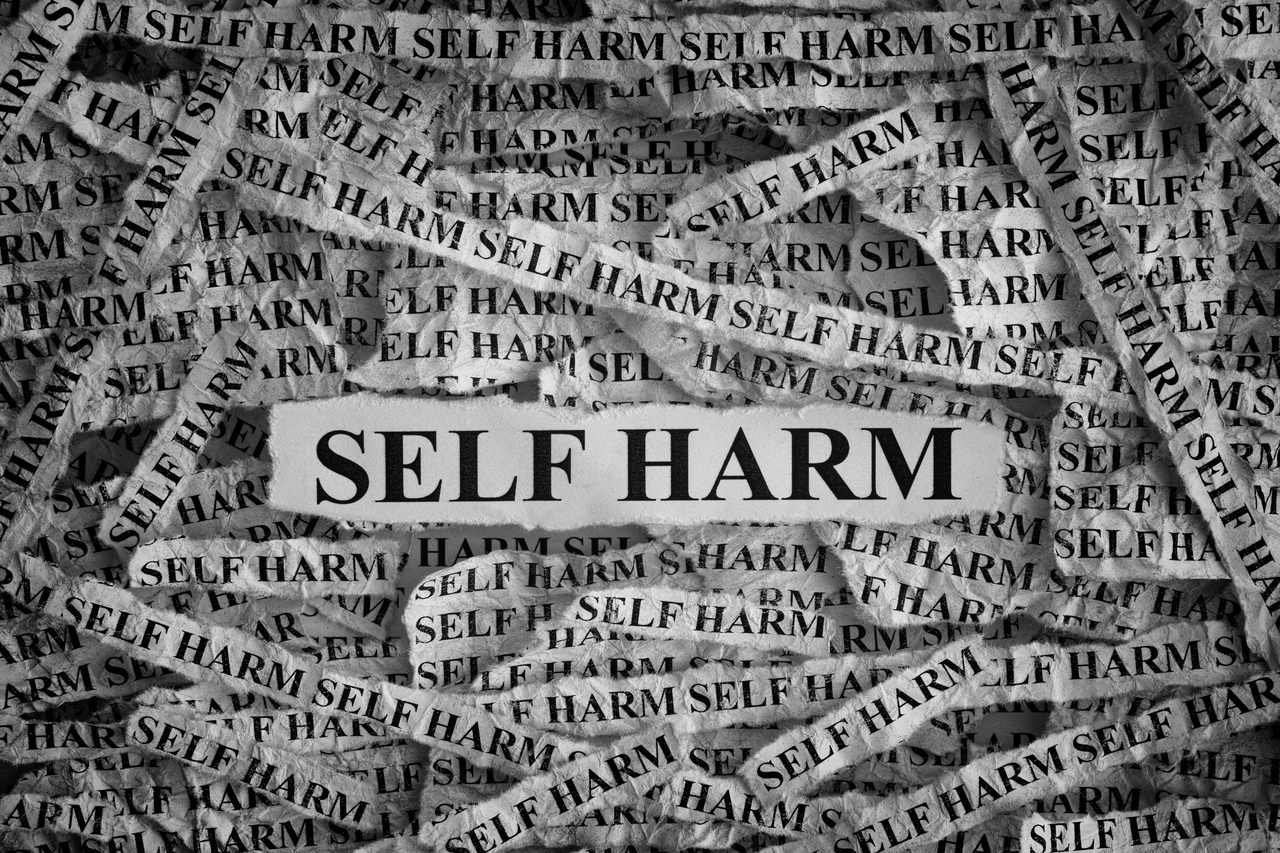 Girls in Wales who have self-harmed are significantly more likely than boys to be admitted to hospital, after turning up for emergency care.

This is the finding from the first study* of its kind, published online in the Archives of Disease in Childhood.

This gender disparity is particularly evident among 10-15 year olds who have deliberately harmed themselves, the findings indicate.

Most analyses of the rates of self-harm among young people, to include any intentional injury or poisoning, regardless of suicidal intent, have been restricted to hospital admissions data, say the researchers.

They wanted to capture the full spectrum of those accessing healthcare services, so looked at routinely collected data from general practice, emergency care departments, and outpatient clinics, as well as hospital admissions for the years 2003 to 2015 inclusive in Wales.

Overall, the numbers accessing primary care services were higher (one in four) than for any other healthcare service, but changed little between 2003 and 2015.

But the numbers of young people turning up in emergency care and subsequently admitted to hospital after an episode of self-harm did increase.

Cases were highest among 15 to 19-year-olds across all healthcare services, but the largest increases were seen among 10 to 14-year-olds, particularly girls, and from 2011 onwards.

But boys who had harmed themselves and turned up in emergency care were much less likely to be admitted to hospital than girls, even when they had poisoned themselves, a pattern the researchers describe “as a cause for concern.”

And over half (58%) of those seeking emergency care for self-harm were boys and young men.

The gender disparity was most evident among 10-15 year olds: three quarters (76%) of girls in this age group were admitted to hospital compared with only around half of the boys (49%).

And girls who had poisoned themselves were significantly more likely to be admitted (90%) than boys (69%) of the same age group.

“Self injury is more likely to be used by males and less likely to result in admission if not medically required, possibly based on misconceptions regarding suicide risk,” note the researchers.

This is an observational study, and as such, can’t establish cause, and the researchers emphasise that the study data reflect contacts made with healthcare services rather than actual numbers of cases.

But given that the data are based on a large sample of the population over a period of 12 years, the results are likely to be applicable to the rest of the UK, they suggest.

Gender disparity over who is admitted for self-harm