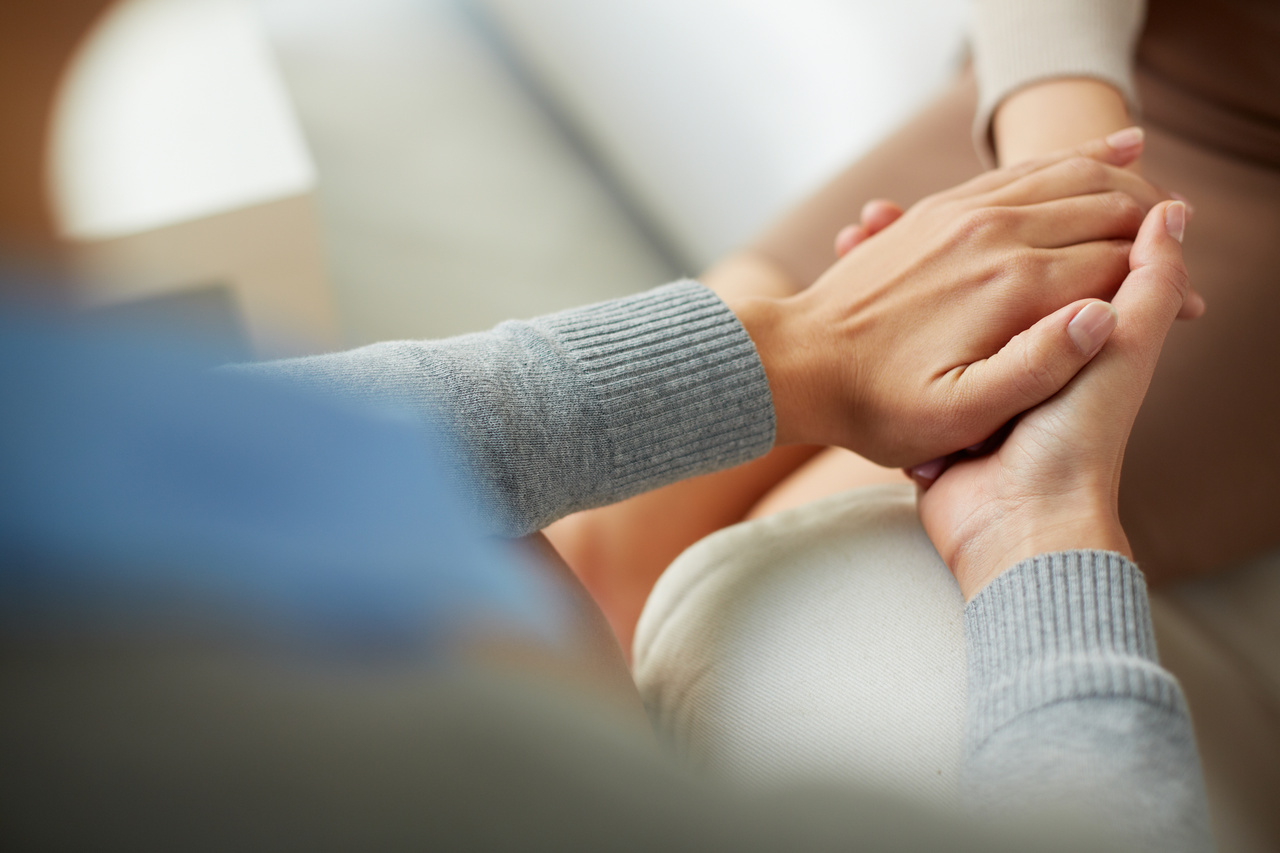 More than three out of four people (78%) polled across England back the introduction of free personal care for the over 65s who need it, and a similar proportion (74%) would be happy to help fund it, says older people’s charity, Independent Age.

The findings come as the charity publishes its latest report*, which details the experiences of older people who have had to sell their home to cover these costs.

A Royal Commission proposed making personal care free at the point of use almost 20 years ago. Since 2000, Independent Age estimates that more than 330,000 older people have had to sell their homes to pay for basic care costs such as help with washing, getting dressed, and going to the toilet.

The move would bring additional benefits, including significantly reducing unmet care needs; supporting more people to be cared for in their own home; reducing pressures on the NHS; and providing much needed support to family carers, it says.

The YouGov poll also found that more than two thirds (68%) of 18-24 year olds would support the introduction of free personal care, suggesting that the policy has broad cross-generational appeal, says the charity.

In 2015, the government’s answer to the situation of many older people having to sell their homes to pay for care was to introduce a scheme called Deferred Payment Agreements (DPAs). But Independent Age research suggests that there is a postcode lottery in arranging these.

The charity’s Advice Team receives regular enquiries about deferred payments. A Freedom of Information Request to all 152 local authorities in England with responsibility for adult social care in July 2019, showed that of the 93 who responded, seven had no DPAs in place; 29 had accepted all of their applications; three hadn’t accepted any.

DPAs can prevent people having to sell their homes within their lifetime, but this policy doesn’t tackle the heart of the problem which leaves people exposed to huge financial costs, with the result that many of them have to sell up to pay for care.

Morgan Vine, campaigns manager at Independent Age, said: “Our findings show exactly why free personal care is so badly needed. Even arranging DPAs – a safety net to prevent people having to sell their homes within their lifetime – is proving to be a postcode lottery and doesn’t address the unacceptable situation where people are still required to spend a catastrophic amount on their care.

“Our prime minister has announced his intention to fix the social care system, and it’s crucial that free personal care is part of that solution. Free personal care is an affordable option for the country and is popular with people of all generations.”

Councillor Ian Hudspeth, chairman of the Local Government Association’s Community Wellbeing Board, said that people using adult social care should be confident that their needs will be met. “This report is a useful contribution to the debate exploring some of the options for the future of care and support,” he said.

“Deferred payment agreements are one way of paying for residential care for those who are eligible and councils work closely with people to ensure they have all the information they need for a well-informed choice about paying for care,” he added.

But he said: “Extra funding for social care next year will help but we also need government to publish its proposals for the future of adult social care as soon as possible to find a long-term, sustainable funding solution, so that all those who use and work in social care have the support and certainty they need.”

*Homing in on free personal care. A report prepared by Independent Age, September 2019.