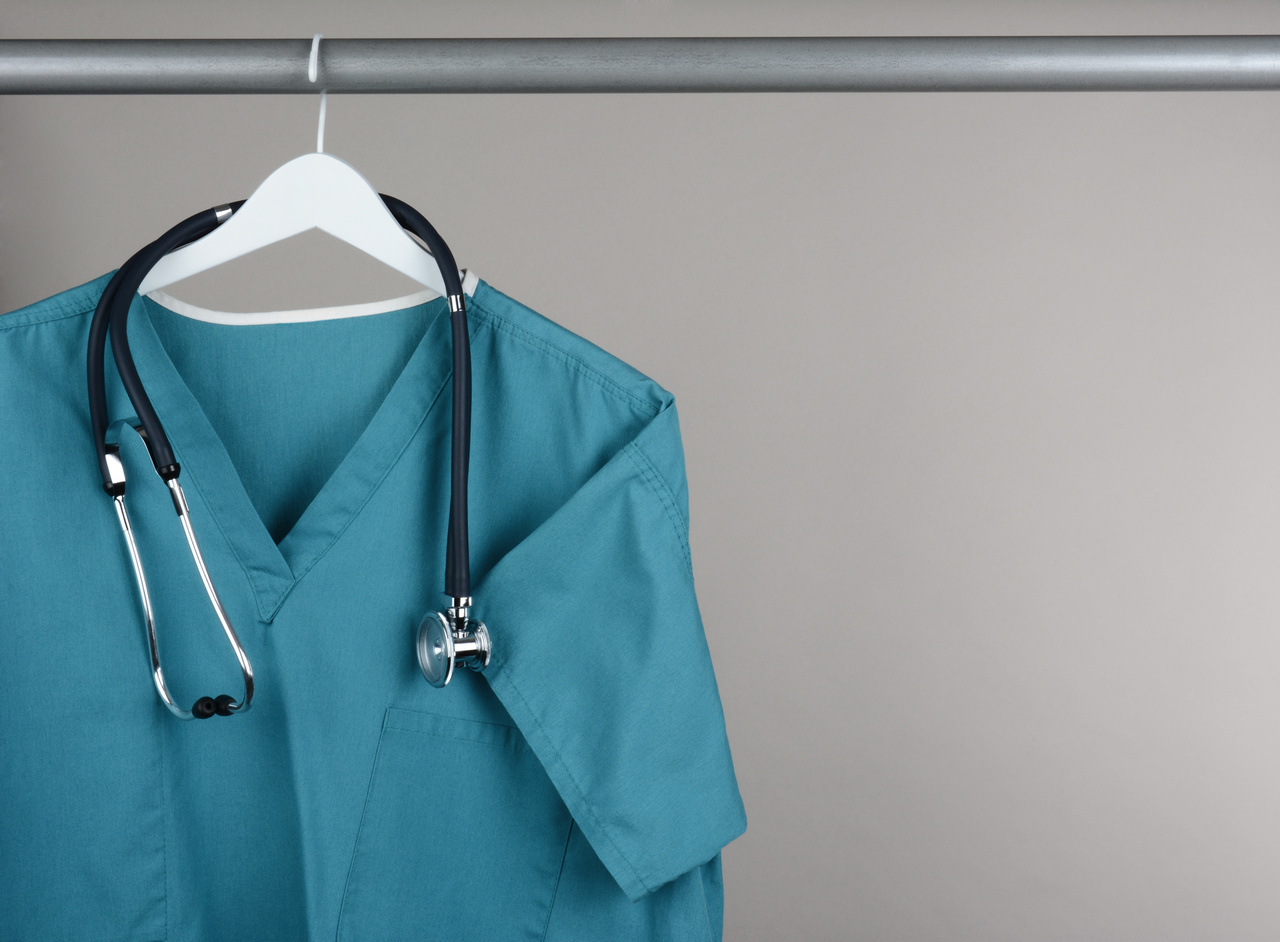 More than half of consultant surgeons are considering early retirement due to the pensions tax situation.

A YouGov survey of surgeons commissioned by the Royal College of Surgeons (RCS) of England in October, and published today, reports:

The RCS is urging Boris Johnson to follow through on a pledge he made last summer to resolve the NHS pensions “tax trap”, before winter arrives.  Amid record waiting times, the RCS warns that patients will face even longer waits this winter if the government doesn’t take swift action.

An unforeseen consequence of a “taper” in the NHS pensions scheme has led to doctors receiving large and unpredictable tax bills for agreeing to work extra weekend shifts on waiting list initiatives. Today’s survey findings show surgeons are reducing their hours as a direct result, while others are retiring early.

Many have received financial or legal advice to work less, refrain from taking part in waiting list reduction initiatives, or retire early, because of the pensions tax situation:

The RCS points out that the NHS waiting list in England stands at a record 4.41 million.

In August 2019, more than 660,000 patients were waiting more than 18 weeks to start treatment, including surgery.

Among consultant surgeons who undertook extra operating sessions in the last year, to reduce surgical waiting lists, two-thirds (66%) say they will not take on extra sessions this year.

Commenting on the impact the pensions crisis is having on waits for surgery, Professor Derek Alderson, president of the RCS of England said: “As our survey findings emphasise, the impact of pension tax rule changes on waiting times for surgery are devastating. Surgeons who have previously done many hours of extra work to help reduce waits, are cutting back their hours. Many are considering early retirement.

“Patients already face overly long waits for operations. Persisting with a tax system that punishes clinicians for taking on extra work, will undoubtedly lead to a further deterioration in waiting times.”

In addition, the survey revealed that three in five (61%) surgeons are considering reducing their non-clinical commitments because of the rule changes. These include educational and managerial roles.

“The number of senior surgeons considering retiring early or cutting back on their educational and managerial roles is incredibly worrying. Not only does the NHS risk losing their considerable experience, but it also stands to lose the very staff who are responsible for training the next generation of surgeons,” said Professor Alderson.

“Surgical training is built on an apprenticeship model, with trainees learning their skills from more experienced, senior surgeons. If those surgeons leave the NHS early, who will train the surgeons of the future?”

The British Medical Association (BMA) has expressed dismay at the survey results.

Dr David Shipstone, BMA consultants committee surgical lead, said: “How many more doctors will need to say, ‘We cannot afford to take on extra work, we cannot cover emergency lists and we are being forced to allow our patients to suffer,’ before this government brings in fundamental reform to pension tax rules?

“This survey shows the potentially disastrous impact of these perverse rules on patients, who will wait even longer for often life-changing surgery, especially as we head into winter when services are already stretched to breaking point. The issue also goes wider as we will begin to see a loss of training and mentoring for our surgeons and physicians of the future.

“But while the situation is absurd, it is one of the government’s making, and is entirely avoidable. Ministers must scrap the damaging annual and tapered annual allowance now so that experienced doctors – including surgeons, other consultants and GPs – can continue to provide the best possible care to their patients without ending up financially worse off.”

HM Treasury is currently reviewing how the tapered annual allowance supports the delivery of public services such as the NHS.

In September, NHS Employers issued guidance to trusts on what they can do before April to support staff affected by pension tax issues.