Breast cancer patients who endured Hurricane Katrina in 2005 have a 15% higher mortality rate than those patients not exposed to the storm, new research shows.

This increase was likely caused by disaster-related health care disruptions, said Sue Anne Bell, an assistant professor at the U-M School of Nursing and a member of the University of Michigan Institute for Healthcare Policy and Innovation.

Bell is first author on two unrelated studies that outline these findings. The most recent, published in the Journal of General Internal Medicine*, compares cancer patients in Louisiana who experienced Katrina to similar patients who did not experience a hurricane.

Both studies suggest a larger, more sombre message. "With an ageing population there's a much higher rate of chronic disease that requires sustained treatment and access to health care," Bell said.

"How will we meet dialysis needs or the needs of someone with high blood pressure or diabetes or cancer?

"Even missing one week of chemotherapy has significant effects on long-term mortality. What does it mean if your access to health care is disrupted for an even longer period of time because of a disaster?”

In the cancer study, researchers compared 10-year mortality rates of Katrina survivors diagnosed with breast, lung or colon cancer within six months of the hurricane, against similar cancer patients elsewhere. They identified 1,738 cancer cases in the 12 parishes in Louisiana most affected by Katrina and 6,557 cases in unaffected counties.

After adjusting for sociodemographic characteristics and cancer stage, associations among all cancer types trended toward higher mortality, but the association was statistically significant only among breast cancer cases.

Bell believes that number is higher. The study was limited by the difficulty quantifying geographic inequalities that account for higher mortality among poor people diagnosed with cancer.

"One goal of my work is to find ways to drill down to the specificity of care within counties affected by a disaster," Bell said. "There is a lot of variability. We need more precise ways to measure what happens to people after a disaster.”

The first step is getting a clear picture of the outcomes for older adults and people with chronic diseases after a disaster, Bell said.

"In the meantime, sharing resources like medical records, making them easier to access, and cooperative agreements between health systems that are receiving survivors would help," she said.

In the home health study, Bell said that despite activating emergency plans, only 45% of 122 Texas home health agencies stayed open during Hurricane Harvey. Three-fourths reported that home visits were disrupted and nearly half of those lasted longer than one week. Yet, only 3% of agencies reported receiving outside help.

As a clinician scientist and disaster responder, Bell sees unmet need and misery during and after disasters, especially in the elderly or chronically ill.

During Hurricane Maria in Puerto Rico in 2017, Bell said she "saw hundreds of people waiting to be seen for primary care complaints because they didn't have health care. They came multiple times and waited hours. Hospitals were full, health care offices were closed.”

Planning is important, she said. In the home care study, agencies reported moving up treatment for dressing changes or medication refills. Individuals should know medications and doses, and strategise backup plans.

”For instance, what if there's no power for electrical medical equipment? What if I must evacuate and miss medical appointments? There's a fair bit of personal accountability that the individual can do beforehand," Bell said. 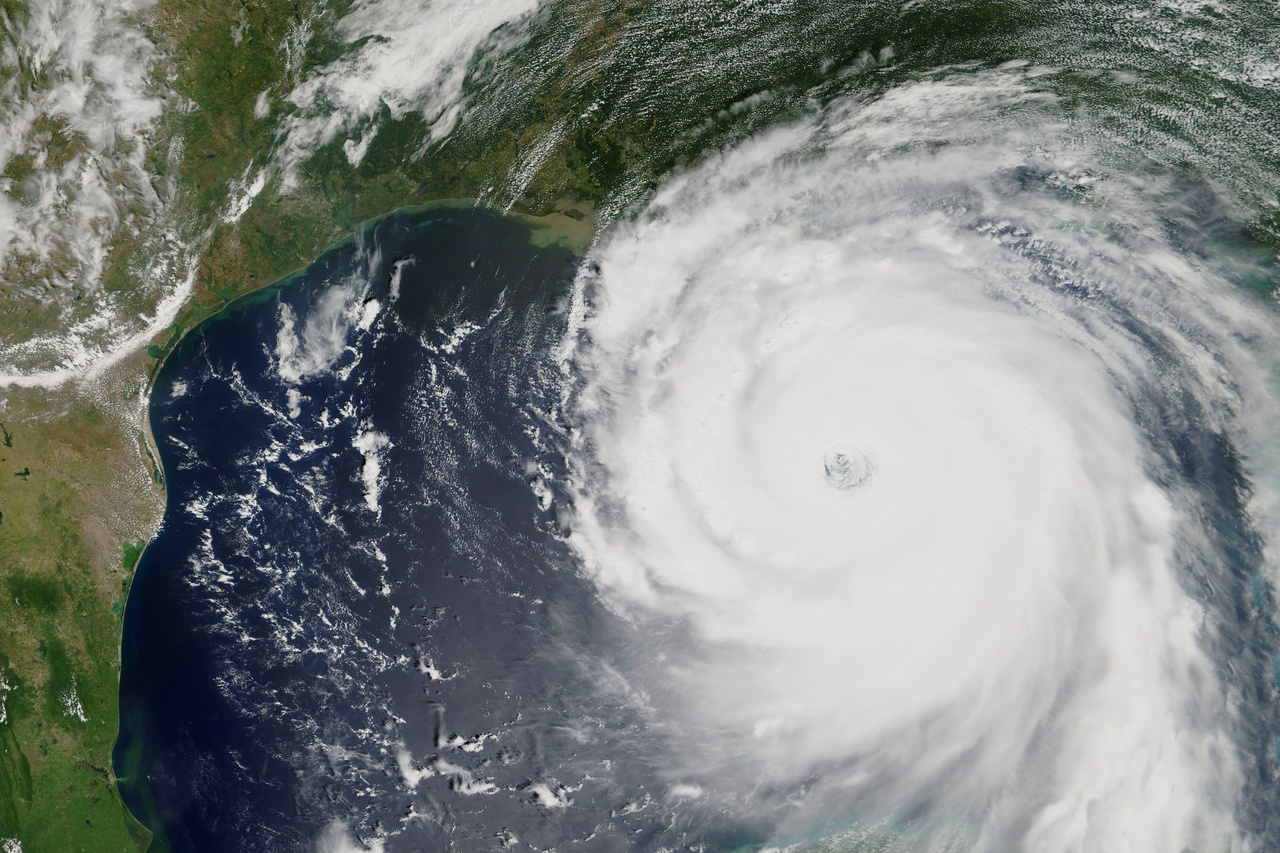