Switching to greener inhalers will result in huge carbon savings and may reduce drug costs, a new study shows.

According to researcher from the University of Cambridge, many current inhalers for conditions such as asthma contain propellants that are potent greenhouse gases. Metered-dose inhalers contain liquefied, compressed gases that act as a propellant to atomise the drug being delivered and to pump it out to the user. Originally chlorofluorocarbons (CFCs), were used as the propellant but these potent greenhouse gases and ozone-depleting substances are now banned. Instead they have been replaced by hydrofluoroalkane (HFA) propellants.

While HFAs are not damaging to the ozone layer, they are still potent greenhouse gases, and currently metered-dose inhalers contribute an estimated 3.9% of the carbon footprint of the National Health Service in the UK. In 2017, around 50 million inhalers were prescribed in England, of which seven out of 10 were metered-dose inhalers, compared to only one in 10 in Sweden.

There have been calls to switch away from HFA inhalers because of their environmental impact. Effective alternatives are already available, such as dry powder inhalers and aqueous mist inhalers. Switching to inhalers with a lower carbon footprint is a key part of the NHS Sustainable Development Unit's strategy. However, a significant barrier to moving to alternative inhalers is the higher "up-front" price of some dry powder inhalers.

In the study* published today in BMJ Open, a team of researchers examined NHS prescription data from England in 2017 and collated carbon footprint data on inhalers commonly used in England in order to compare the financial and environmental costs of different inhalers.

Information on the amount of HFA propellant in metered-dose inhalers is not publicly available, so the researchers estimated the contents of the inhalers by reviewing publications, patents, and inhaler performance studies for information on weights of empty and full inhalers. They calculated the carbon footprint by multiplying the estimated weight of HFA propellant by its global warming potential.

The team found that the carbon footprints of metered-dose inhalers were between 10-37 times those of dry powder inhalers. At 2017 prescription levels, replacing one in 10 metered-dose inhalers in England with the cheapest equivalent dry powder inhalers could lead to a reduction in drug costs of £8.2 million annually and would reduce carbon dioxide equivalent emissions by 58 kilotonnes, roughly the same as would arise from 180,000 return car journeys from London to Edinburgh.

At the individual level each metered-dose inhaler replaced by a dry powder inhaler could save the equivalent of between 150 and 400kg of CO2 annually, which is similar to many actions that environmentally-concerned individuals are taking at home already such as installing wall insulation at home, recycling, or cutting out meat.

"By switching to less expensive brands, we've shown that it would still be possible to make a positive impact on carbon emissions while at the same time reducing drug costs.

"It's important to stress that patients shouldn't stop using their usual treatments to reduce their carbon footprint. Instead we recommend patients review their condition and treatment at least annually with their healthcare professional and at this point discuss whether a more environmentally-friendly inhaler is available and appropriate in their situation.”

Other actions people can take to reduce the carbon footprint of their inhalers include: making sure they are using their inhaler correctly, as errors in technique are common; returning used inhalers to pharmacies for proper disposal as metered dose inhalers have some propellant left in them when they are finished; and, if their inhaler doesn't have a dose counter, making sure they know how many doses it contains to avoid running out, or throwing away half-full inhalers.

"Climate change is a huge and present threat to health that will disproportionately impact the poorest and most vulnerable on the planet, including people with pre-existing lung disease," said Dr James Smith, consultant in public health from the Department of Public Health and Primary Care at the University of Cambridge.

"Our study shows that switching to inhalers which are better for the environment could help individuals, and the NHS as a whole, reduce their impact on the climate significantly. This is an important step towards creating a zero-carbon healthcare system fit for the 21st century.” 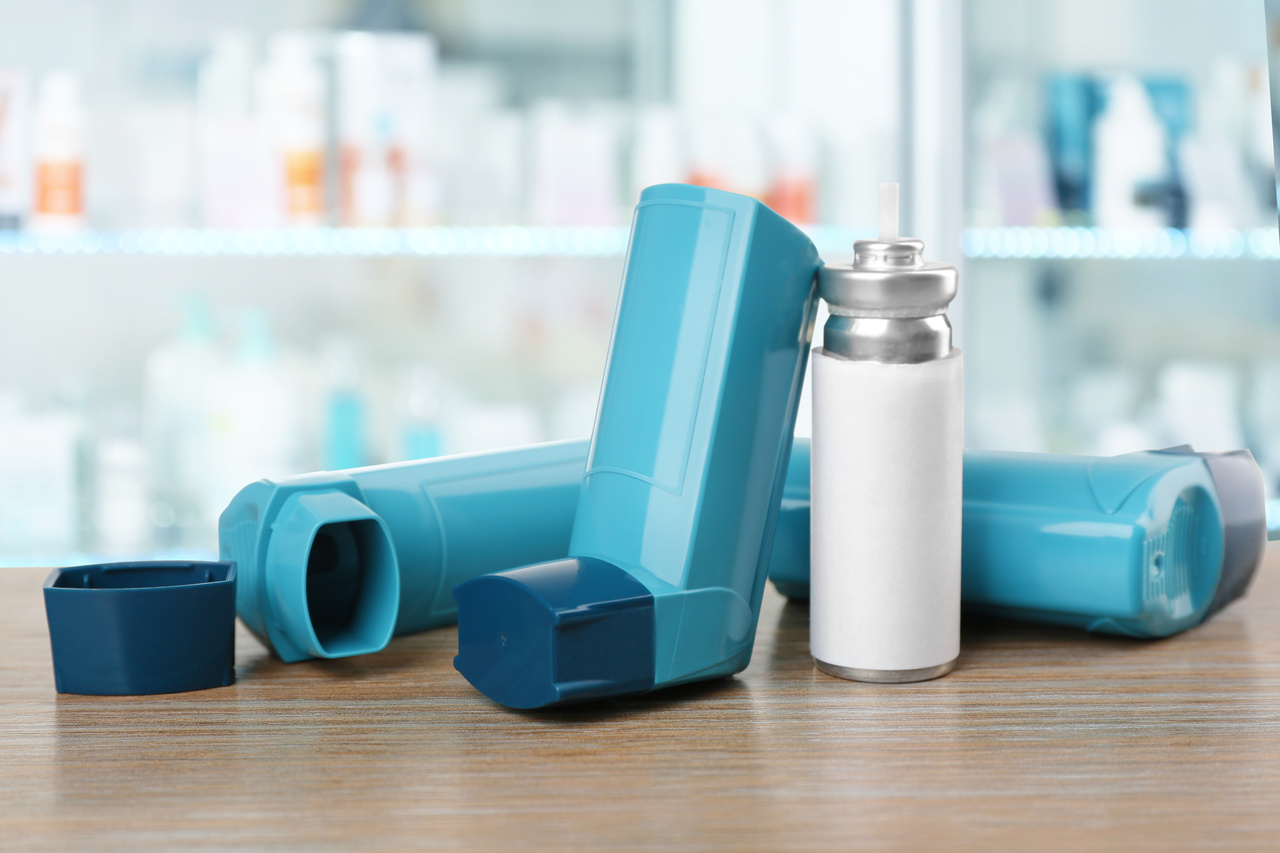