High levels of traffic exhaust around people’s homes increases the risk of stroke even in low-pollution environments, according to a study* in Environmental Health Perspectives.

The findings suggest that it is mainly black carbon from traffic exhaust that increases the risk for stroke, and not particulate matter from other sources.

Black carbon is the sooty black material emitted from gas and diesel engines, coal-fired power plants and other fuels. In city environments, the emissions come mainly from road traffic. These particles have previously been linked to negative health effects, especially in studies of heavily polluted environments.

For this study researchers in Sweden followed almost 115,000 middle-aged healthy individuals living in Gothenburg, Stockholm and Umeå over a period of 20 years. During this time, some 3,100 of the people suffered a stroke. With the help of dispersion models and Swedish emission inventories, the researchers were able to estimate how much different local emission sources, including from traffic exhaust, road wear and residential heating, contributed to particulate matter and black carbon at specific addresses in these cities.

They found that for every 0.3 μg/m3of black carbon from traffic exhaust, the risk of stroke increased by 4%. Similar associations were not seen for black carbon emitted from residential heating or for particulate matter (PM) in general, neither from inhalable particles with a diameter of 10 μm or less (PM10) or from particles with a diameter of 2.5μm or less (PM2.5). In the studied cities, the annual averages of PM2.5 ranged from 5.8 to 9.2 μg/m3, considerably lower than current European Union standard of 25 μg/m3. There is currently no specific metric for black carbon in the EU, which includes it as part of its broader regulation of particulate matter.

"This study identifies local traffic exhaust as a risk factor for stroke,” says Petter Ljungman, researcher at the Institute of Environmental Medicine at Karolinska Institutet and the study's main author.

“We see that these emissions have consequences even in low-pollution environments like Swedish cities."

He added: "Black carbon from traffic exhaust could be an important measure to consider when assessing air quality and health consequences." 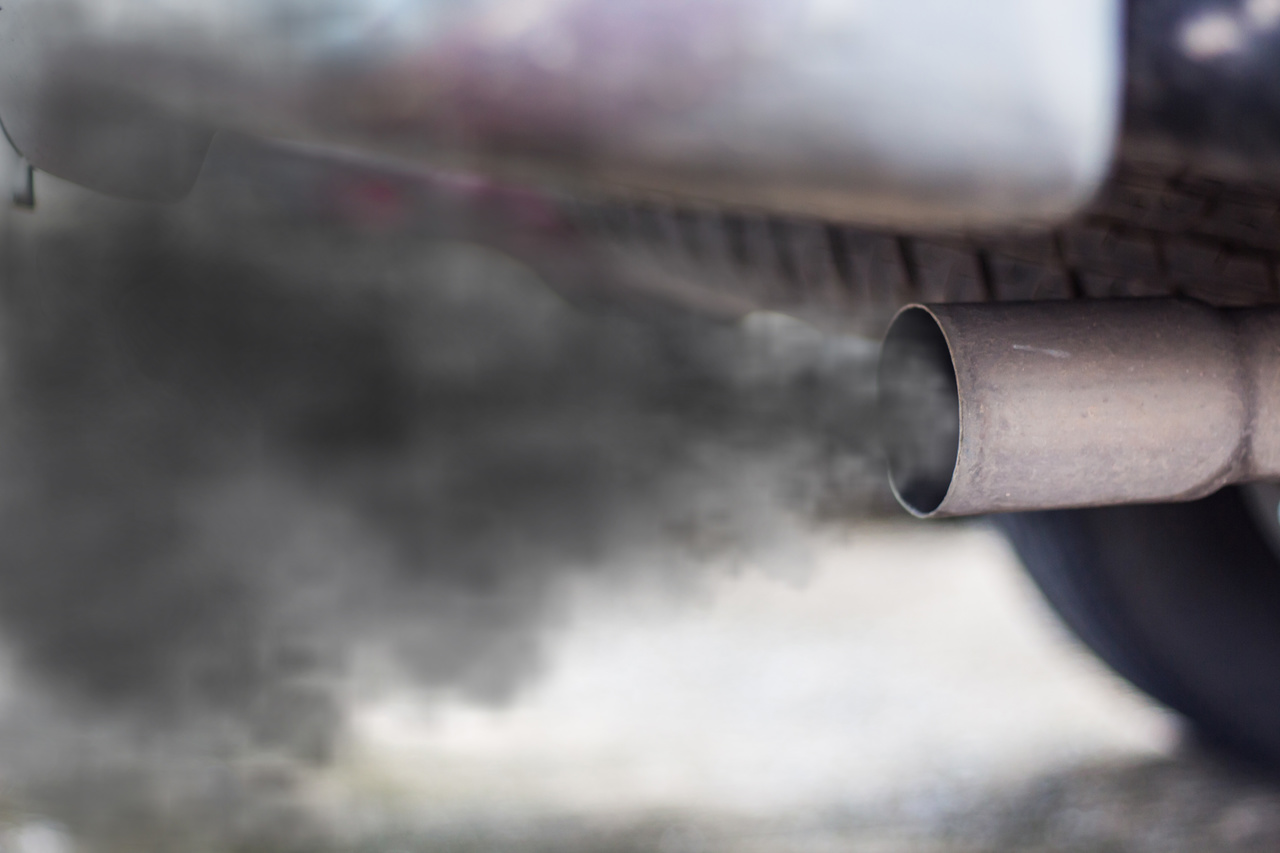