Industry has had too much say over junk food ad rules

Industry has had undue influence over regulations on child-directed junk-food advertising on television, and commercial considerations appear to have led to a watering down of initial regulatory proposals, doctors warned this morning. They argued in their report,* published today in BMJ Open, that conflict between Ofcom’s duties to the public and to broadcasters mean that it should not lead on the public health issue of legislation on junk food advertising.

Researchers led from the MRC Epidemiology Unit in Cambridge explained that foods high in fat, salt and sugar (HFSS) contribute to increasing rates of non-communicable disease worldwide, and the World Health Organisation (WHO) has encouraged member states to take action including through regulation of the advertising of HFSS foods – yet despite good evidence for the importance of food marketing as a driver of childhood obesity, in 2016 WHO found that no member states had implemented comprehensive legislation restricting marketing to young people of unhealthy food and beverages.

They said industry groups often seek to influence public health policy – and health professionals, charities, politicians and members of the public have all attempted to do so – but evidence of the impact of their activities is hard to find in the peer-reviewed literature. So, they analysed 139 responses to a national consultation on the regulation of HFSS food advertising (in December 2003, the UK government asked Ofcom to consider proposals for strengthening rules on television advertising of food aimed at children) to determine how different groups influenced Ofcom’s initial proposals for advertising restriction. They sorted stakeholder groups into eight broad categories, enabling them to compare and contrast responses by category.

They found that the regulator’s priorities “were questioned throughout the consultation process by public health stakeholders”. They noted that the eventual restrictions implemented were less strict in many ways than those originally proposed, and said: “These changes appeared to be influenced most by commercial, rather than public health, stakeholders.”

They stated that, ultimately, industry arguments appeared to hold more sway that those from public health-focused groups; the main “concession to public health groups” was the expansion of restrictions from children aged 4–9 years to those aged 4 –15 years, which Ofcom had initially opposed. And even though the aim of the regulation was to protect children’s health, they said, “Ofcom appeared to believe that the commercial impact of the regulation of advertising should carry greatest weight… As such, Ofcom did not formally consider a pre-9pm ban as part of any of its packages, as had been proposed by public health and civil society stakeholders… Instead, Ofcom approved a two-year transition period and emphasised the need for ‘proportionate action’.”

They pointed out that Ofcom has direct responsibility for advertising scheduling policy, under the Communications Act 2003, and argued: “This then begs the question of whether a governmental body with a duty to protect broadcasting interests should be leading on public health legislation. This conflict between Ofcom’s duties to the public and to broadcasters may have resulted in eventual restrictions that did not appear to alter the level of exposure of children to HFSS food advertising.”

They concluded: “Commercial influences on dietary public health policymaking appear to be somewhat greater than the influence of public health stakeholders in the initial framing of the consultation and this imbalance may have contributed to the ultimately compromised legislation. In this case, the potential for commercial impacts of legislation promoting public health appeared to outweigh the anticipated population health benefits in policy decision making.”

*Razavi A, Adams J, White M. What arguments and from whom are most influential in shaping public health policy: thematic content analysis of responses to a public consultation on the regulation of television food advertising to children in the UK. BMJ Open 2019; 9: e028221. doi:10.1136/bmjopen-2018-028221. 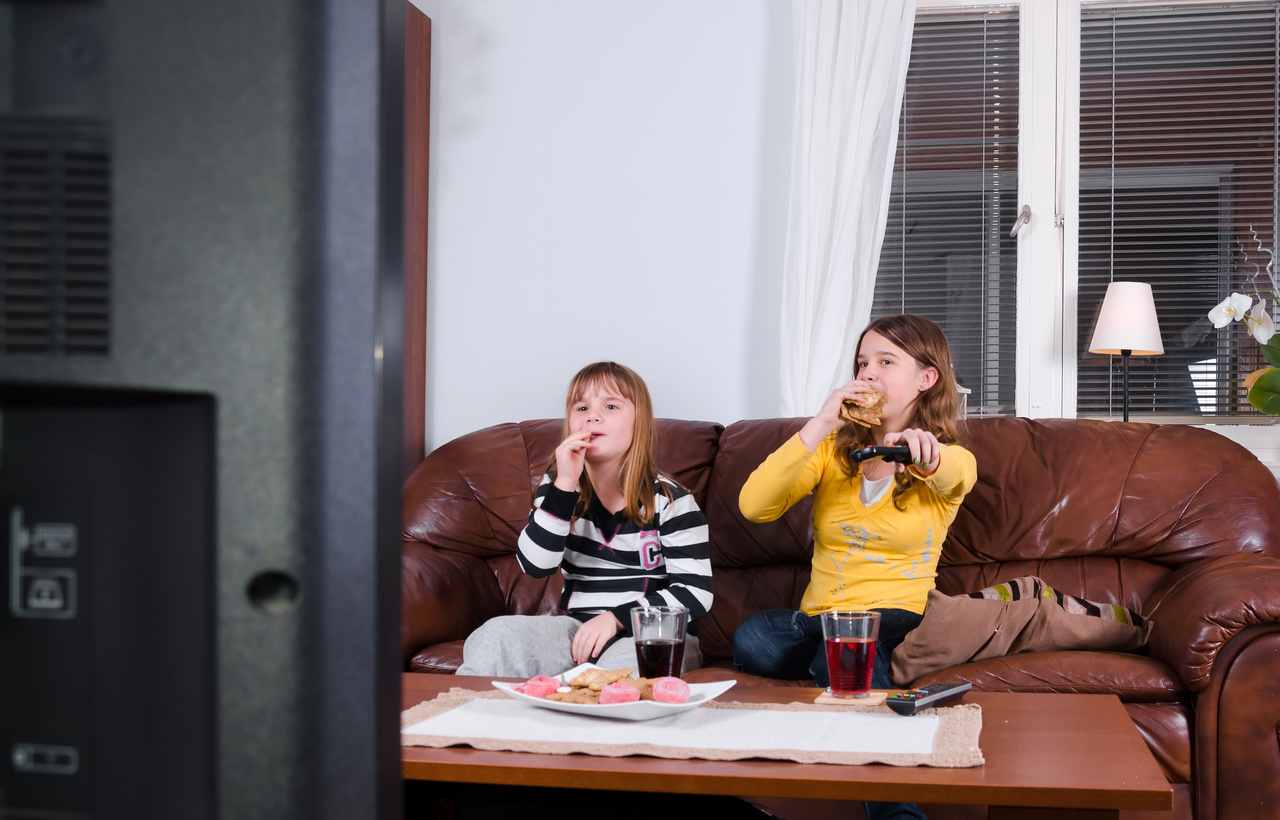 Industry has had too much say over junk food ad rules