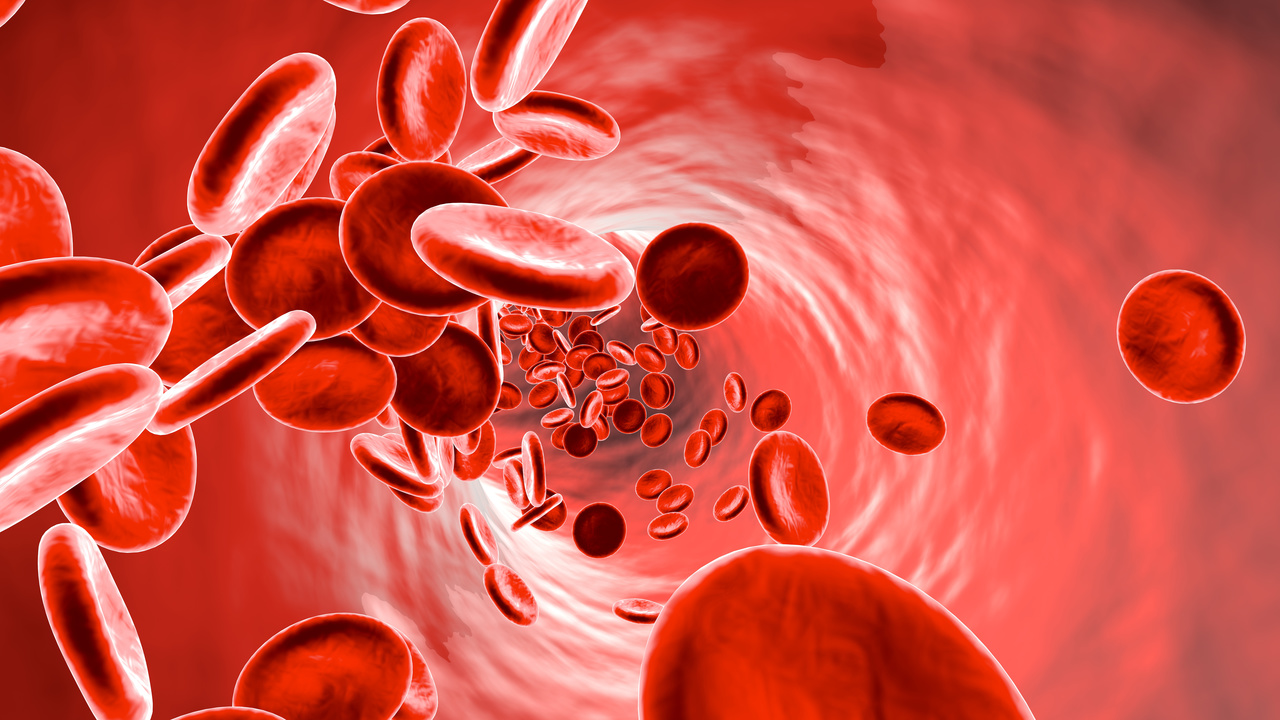 Care led by non-physician health workers, with support from family, and free medications, more than doubled control of hypertension and significantly reduced risk of heart disease and stroke compared to usual care.

A substantial reduction in the risk of cardiovascular disease can be achieved in a year with a new comprehensive approach, according to a randomised controlled trial* of 1,371 adults in two countries, published in The Lancet.

In the "Hope 4” trial, care was led by non-physician health workers using a computer tablet to help decision-making and working closely with physicians. Non-physician led care was supported by counselling to improve health behaviours in people with high blood pressure, two or more free blood pressure-lowering drugs, a statin, and help from family and friends as treatment supporters.

This comprehensive approach reduced participants’ blood pressure and risk of a future heart attack or stroke by more than double the amount compared to those who received treatment only from physicians.

“Governments around the world have agreed on an ambitious goal to reduce cardiovascular mortality by 30% by 2030. But we will only achieve this goal if we can find novel ways to remove all barriers to cardiovascular risk reduction, such as access to care, compliance with taking medications, and adoption of healthy behaviours.” says Dr Jon-David Schwalm, McMaster University, Canada, who led the research.

The new trial included 1,371 adults aged 50 or older from 30 urban and rural communities across Colombia and Malaysia. Participants had uncontrolled high blood pressure and a raised risk of cardiovascular disease. A pre-trial appraisal identified barriers to following through with medical treatment, including the time and expense of travelling to attend physician visits, lost wages, and costs of drugs.

For the intervention group, which included 14 communities, non-physician health workers led the screening, detection, treatment and control of cardiovascular risk factors. Health workers were able to respond to participants’ needs, for example by visiting them at home, providing counselling to improve lifestyles and delivering medications. Prescription recommendations were checked by local physicians, who agreed with health workers’ assessments 93% of the time.

Those in the intervention group also received lifestyle counselling from the health workers using guidance from a tablet-based app, support from family or friends they nominated to help them remember to take medications and to improve their likelihood of sticking to lifestyle changes, a free supply of single-pill antihypertensive medications combining two drugs, and a separate statin also provided free of charge.

Participants in the control group were recommended to see their local health-care provider as usual.

After 12 months, participants treated using the combined strategy reduced their estimated risk of developing cardiovascular disease in the subsequent 10 years by half. They also achieved a reduction in blood pressure of over 11 mm Hg and a reduction in LDL cholesterol of nearly 0.5 mmol/L. The proportion of individuals with their blood pressure under control – considered to be less than 140 mm Hg – increased by 69%. In comparison, the proportion of individuals in the control group with their blood pressure under control increased by only 30%. Previous studies have found that that every 10 mm Hg reduction in blood pressure reduces the risk of a major cardiovascular event such as stroke, heart attack, or death by 25%.

Participants in the intervention group attended 94% of planned visits and treatment supporters were present at an average of 74% of them. Supporters were a spouse (48%), offspring (34%), other family (11%) or another individual (7%). At 12 months, 84% of participants were taking two or more antihypertensive medications at 12 months, compared to 65% in the control group. Statin use was 84% at 12 months compared to 38% in the control group. Participants assigned to the intervention also reported an increase in physical activity and improvements to their diet after 12 months. However, there were no significant differences in glucose concentrations, HDL cholesterol, rates of those who stopped smoking, or weight between the two groups. There were no safety concerns with the treatment given.

“The unique design of our strategy demonstrates the value of a comprehensive approach which actively involves family and friends as treatment supporters and care being coordinated by trained non-physician health workers guided by a computer program on tablets for diagnosis and counselling,” says Professor Patricio Lopez-Jaramillo from the University of Santander in Colombia.

Fadhlina Majid from the Universiti Teknologi MARA in Malaysia adds: “We hope that our results help persuade governments to provide antihypertensive drugs and statins at low or no cost to people with high blood pressure and develop models of care that include trained non-physicians. Even in high-income countries, the detection, treatment, and control of hypertension and other cardiovascular disease risk factors needs substantial improvements.”

The authors note several limitations to their study, including the fact that the method of screening could be considered an intervention in itself. Screening involved a combination of door-to-door household visits, use of community outreach centres and local events in public spaces. It therefore led to the detection of hypertension and treatment in individuals who otherwise were unlikely to have identified. More people in the control communities may have received treatment than would normally have been the case, reducing the real differences in outcomes between them and the intervention group. The results are therefore likely to be an underestimate of the full effects of the strategy. Blinding was not feasible in the study, but the authors note they took several steps to avoid biases.