Prescriptions are free for patients living in Scotland, Wales and Northern Ireland – but cost £9.00 per item in England, which means patients with chronic conditions can pay up to £104 a year on medication if they opt into the NHS pre-payment discount scheme, and even more if they don’t

Research has shown that prescription charges put people off from collecting prescribed medicine. A survey of health professionals by the Royal College of Nursing found that 87% said they have had their patients skip their medication because of the cost of their prescription. Asthma UK also found that over three quarters of people with asthma in England struggle to afford their prescriptions and over half had cut back on their medication because of the price. One in three arthritis sufferers have not collected a prescription due to the cost.

Jonathan Ashworth MP, Labour’s Shadow Health Secretary, said: “Tackling widening tackle health inequalities will be an absolute priority of the next Labour government. We know that the cost of prescriptions puts people off taking the medicine they need. Not only do people suffer illnesses and the effects of illnesses more than they need to but, in the long term, it costs the NHS more money because those people who don’t take their medicines present with even more serious conditions later on. People shouldn’t be forced to choose between paying for a prescription or risking their lives.

“The NHS could actually save £20 million a year if they lifted prescription charges for people with just two conditions: Parkinson’s disease and inflammatory bowel disease.

“Labour made prescriptions free for people with cancer in 2008. The Tories have done nothing and exempt conditions have been otherwise unchanged for 50 years.”

Ashworth pledged that a Labour Government would “rebuild our NHS”. He said that the NHS had lost over 14,000 beds under the Conservative government diagnostic equipment was outdated and GPs were expected to practice in decrepit building with slow IT.

“In the election we will outline a plan to rebuild our hospitals and health centres. We’ll invest in the best modern equipment and technology,” he said. 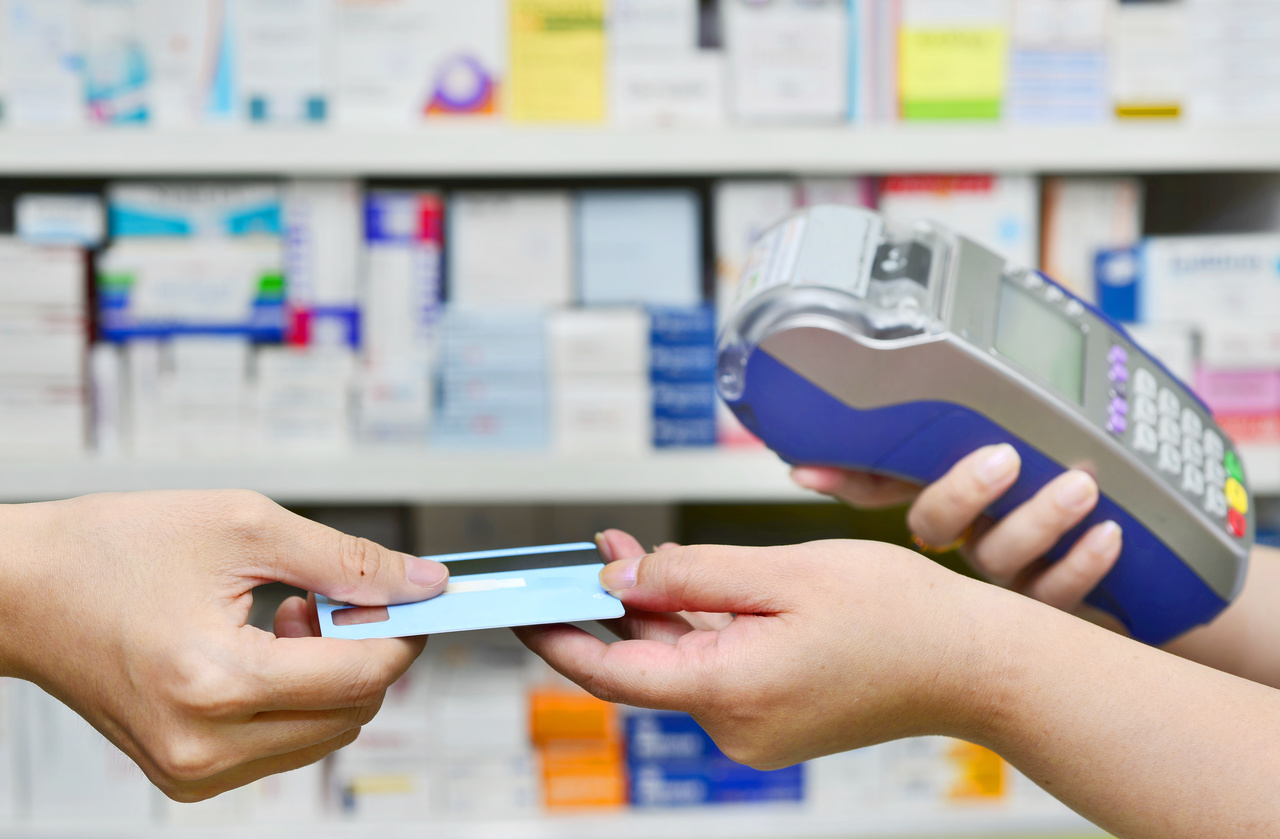