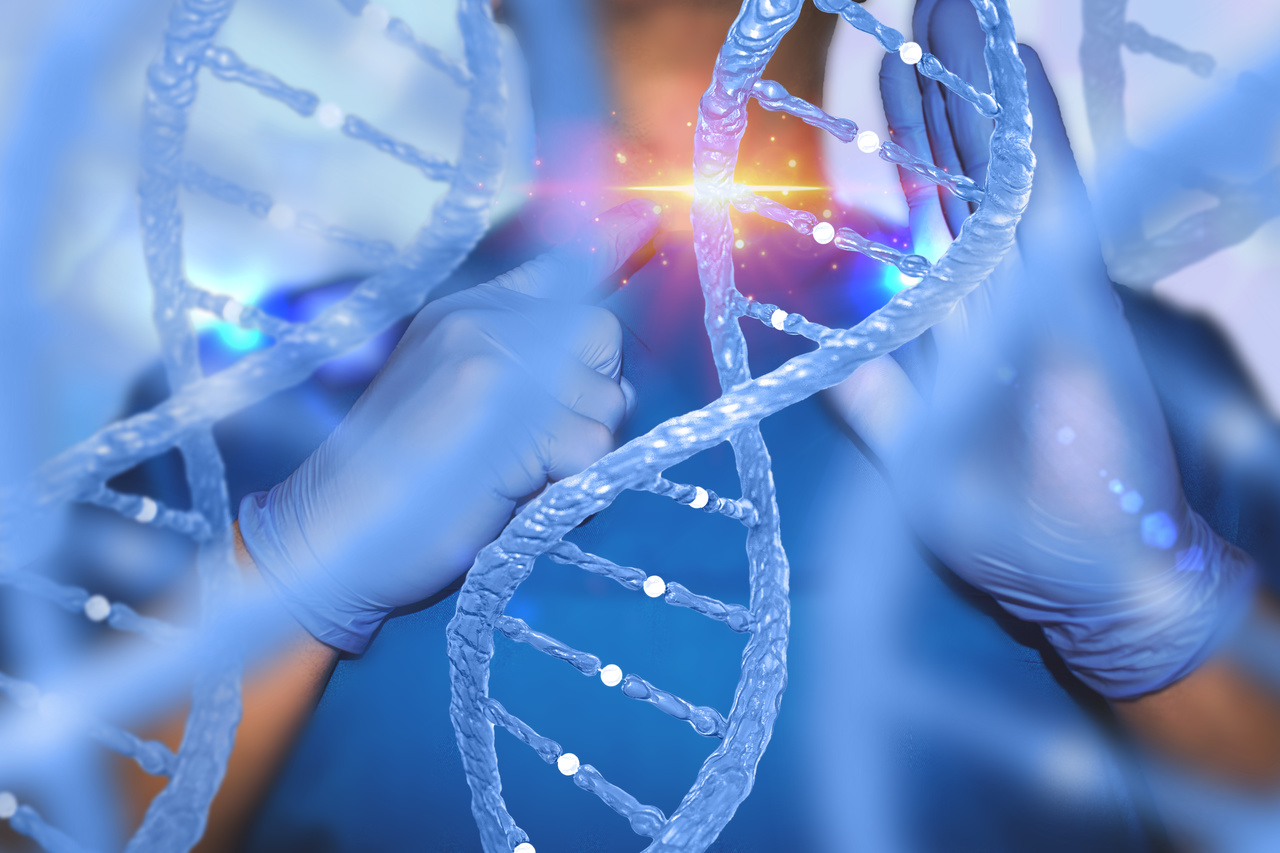 A novel gene therapy for a rare inherited eye disorder has been recommended by the National Institute for Health and Care Excellence (NICE) for use on the NHS.

The RPE65 gene provides instructions for making a protein that is essential for normal vision. RPE65-mediated inherited retinal dystrophies are rare and serious. Usually diagnosed in childhood, they involve progressive loss of vision which ultimately leads to near-total blindness and severely affects the quality of life of people with the condition, their families and carers. Current treatment is supportive care, such as the use of low-vision aids.

Commenting, Meindert Boysen, director of the Centre for Health Technology Evaluation at NICE, said: “This is a highly innovative treatment for a very distressing, inherited condition so we are pleased the company has worked with us and NHS England and Improvement to allow us to offer these families hope for the future.

“The company’s willingness to work with us early and constructively has allowed us to publish this guidance on a much faster timeline than normal which is good news for patients.”

The voretigene neparvovec evaluation at NICE has taken 20 weeks instead of the average of 38 weeks within the Highly Specialised Technologies programme.

Voretigene neparvovec is a gene therapy injected directly into the retina by a surgeon. It works by introducing a healthy copy of the defective RPE65 gene into the retinal cells, enabling people with the condition to produce functional RPE65 protein.

Evidence from clinical trials shows that, in the short-term, voretigene neparvovec improves vision and prevents the condition from getting worse. There is no long-term clinical evidence, but the committee considered it is biologically plausible that the treatment effect is likely to continue for decades.

The exact number of people living with the condition is uncertain. The company estimates that 86 people would be eligible for treatment with voretigene neparvovec in England.

Voretigene neparvovec is the second innovative gene therapy which NICE has produced positive guidance on in its highly specialised technology programme – after Strimvelis for treating adenosine deaminase deficiency–severe combined immunodeficiency was recommended in February 2018.

The list price for voretigene neparvovec is £613,410 per patient. This technology breached the Budget Impact Test, meaning it would have cost the NHS more than £20 million in one of the first three years after being introduced. However, the company has a commercial arrangement with NHS England making the treatment available to the NHS at a discount, the size of which is commercial in confidence.

The draft guidance is now with consultees, including the company, healthcare professionals and patient/carer organisations who have the opportunity to appeal against the draft recommendations. If no appeals are received NICE expects to publish final guidance next month.