The statistics* published today by National Records of Scotland reveals there has been virtually no change in life expectancy in Scotland since the 2012-2014 estimates.

In addition, the number of people aged 100 and over has dropped to 810 in 2018 from 860 in 2017, according to today’s figures. The largest number of centenarians on record was 920 in 2014. The decrease since then corresponds to lower birth rates during the First World War and a recent stall in life expectancy. 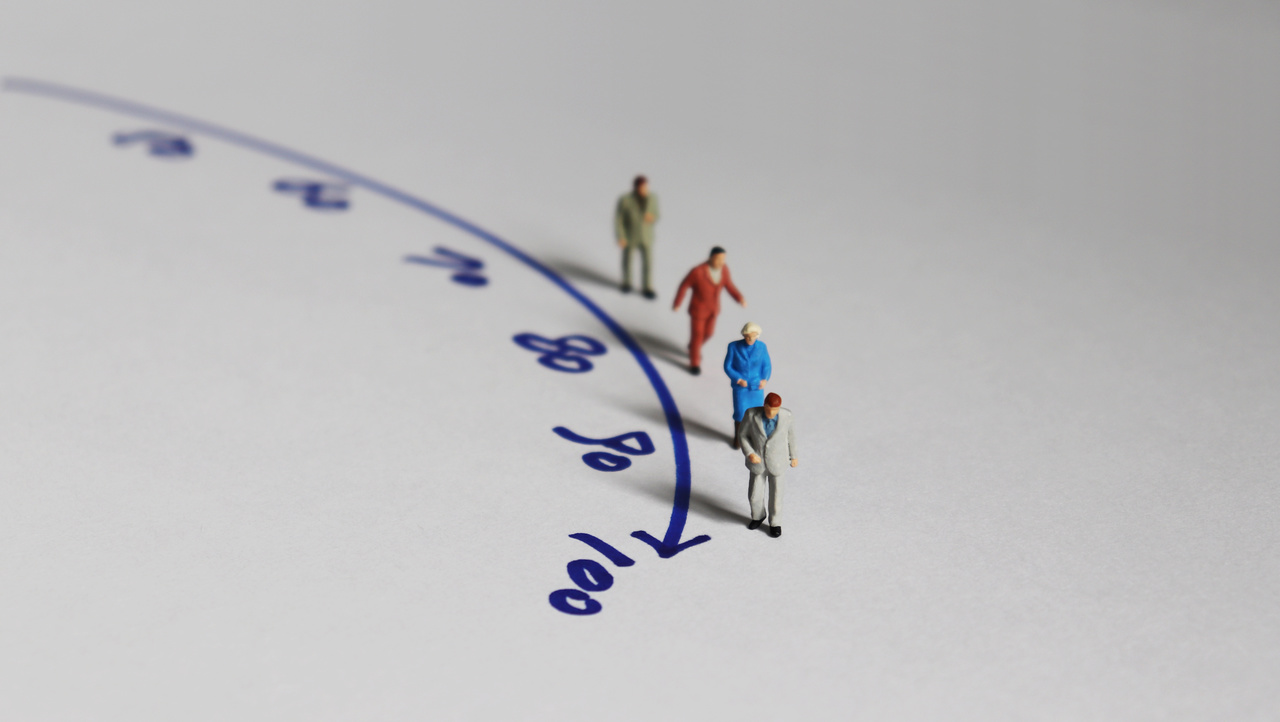