Vegetarians and pescatarians have lower risk of CHD 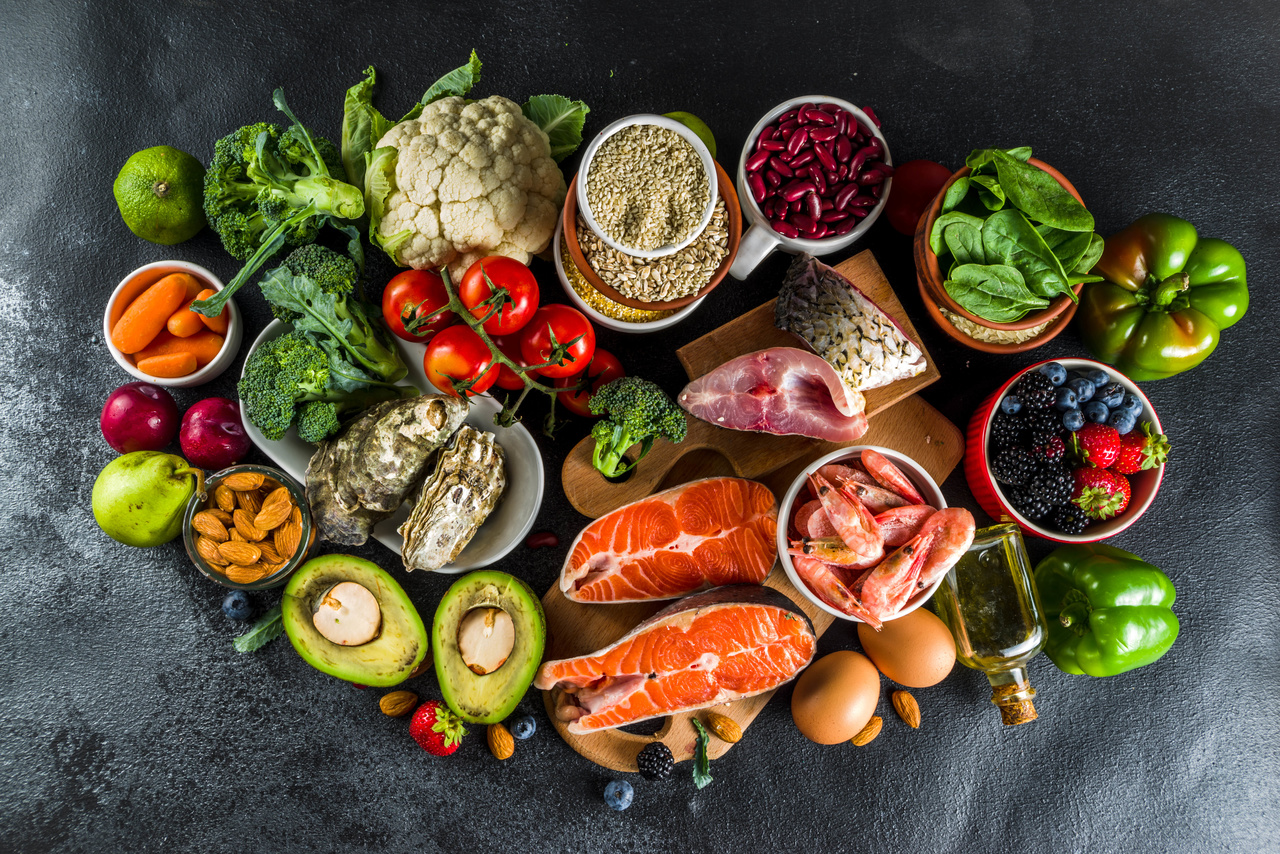 People who are vegetarian or pescatarian (eat fish) are at lower risk of coronary heart disease (CHD) that those who eat meat, but they are also at higher risk of haemorrhagic and total stroke, according to the findings of a UK-based prospective cohort study* published today in The BMJ. Commentators said** the associations were unlikely to be an artefact, but added that vegetarians and others should “keep in perspective” the reported increase in stroke risk given that it is based on results from just one study, and is modest relative to meat eaters.

A research team from the University of Oxford used data from the EPIC-Oxford study, a UK cohort with a large proportion of non-meat eaters who were recruited UK-wide between 1993 and 2001, to assess the associations of vegetarianism with risks of ischaemic heart disease and stroke. They compared incident cases of ischaemic heart disease and stroke (including ischaemic and haemorrhagic types), identified through record linkage until 2016, among 48,188 participants with no history of ischaemic heart disease, stroke, or angina (or cardiovascular disease). They classified people into three distinct diet groups: meat eaters (who might also consume fish, dairy, or eggs, n = 24,428); pescatarians (consumed fish but no meat; n = 7,506); and vegetarians including vegans (n = 16,254) – based on dietary information collected at baseline, and subsequently around 2010 (n = 28,364).

But they also calculated that vegetarians had 20% higher rates of total stroke than meat eaters, equivalent to three more cases of total stroke per 1,000 population over 10 years, due largely to a higher rate of haemorrhagic stroke. The associations for stroke did not attenuate after further adjustment of disease risk factors.

The study authors pointed out that as their study was observational it cannot show cause and effect, and added that most subjects were white and European so their findings might not be widely applicable, but they concluded: “Overall, the present study has shown that UK adults who were fish eaters or vegetarians had lower risks of ischaemic heart disease than meat eaters, but that vegetarians had higher risks of stroke. Future work should include further measurements of circulating levels of cholesterol subfractions, vitamin B12, amino acids, and fatty acids in the cohort to identify which factors might mediate the observed associations.”

The authors of a linked editorial noted: “Vegetarians and others should keep the reported stroke risk in perspective, however. It is based on results from just one study, and the increase is modest relative to meat eaters.” They noted that all participants were from the UK where dietary patterns and other lifestyle behaviours are likely to differ from those prevalent in low- and middle- income countries, where most of the world’s vegetarians live, and they added that any plausible dietary mediators of the association between vegetarian diets and stroke should be considered when interpreting the study results.

Vegetarians and pescatarians have lower risk of CHD