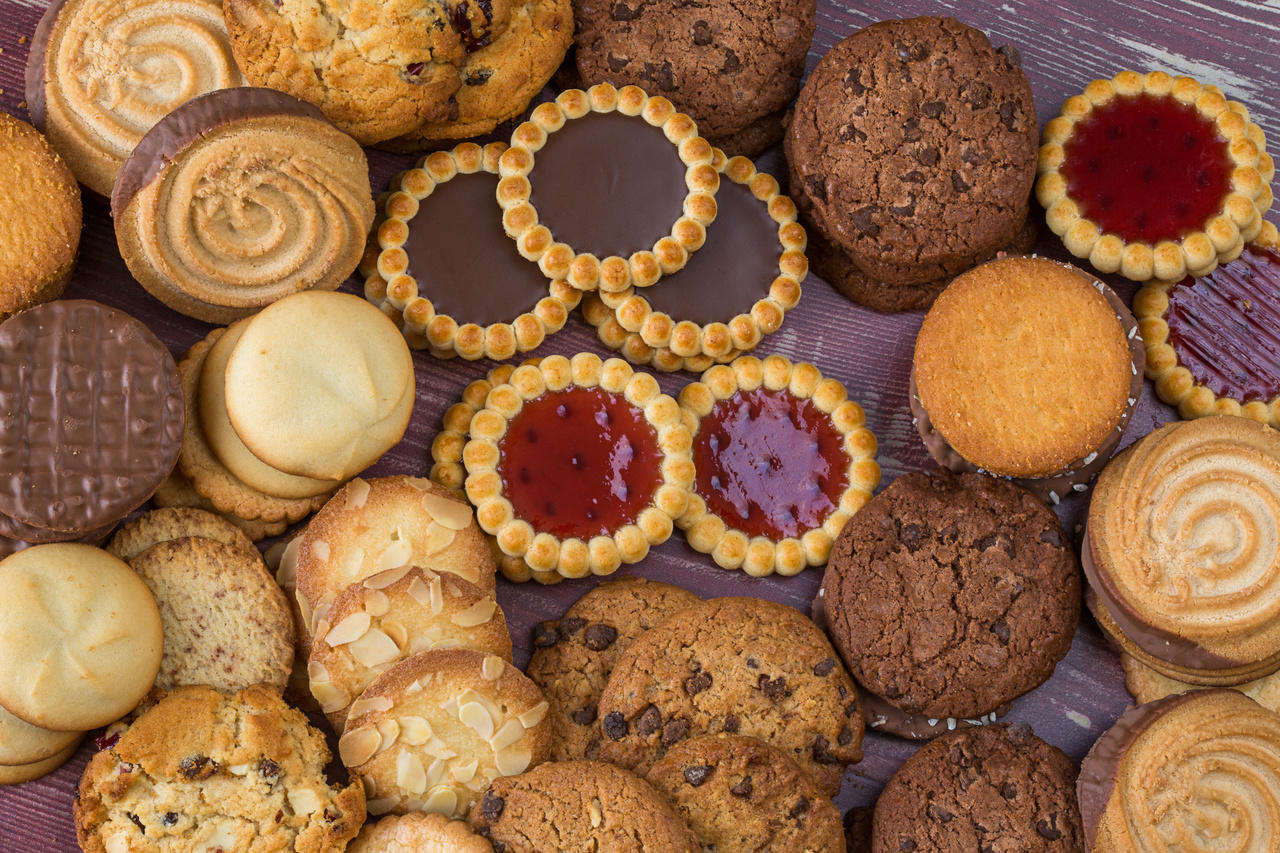 A 20% increase in the price of high-sugar snacks in the UK could reduce people’s energy intake and body mass index (BMI) as well as the prevalence of obesity, with double the effect of a similar price rise in sugar-sweetened beverages, researchers have predicted* in The BMJ, and they suggested this should be considered as part of a wider strategy to combat obesity. Expert commentators pointed out that although fiscal policies aimed at reducing consumption of sugar, salt, and saturated fat might be useful, they fail to incentivise the consumption of healthy foods – and tackling obesity and diet-related disease ultimately “requires close scrutiny of the social determinants of food environments and a systemic, sustained group of initiatives aimed at reducing health inequalities”.

Researchers from the London School of Hygiene and Tropical Medicine and University of Cambridge created a mathematical model to estimate the potential impact of a 20% price increase in high-sugar snacks on health outcomes – BMI and prevalence of obesity – among the general adult population of the UK.

They used product-level household expenditure data covering 36,324 households, from UK Kantar FMCG (fast moving consumer goods) panel for two years from January 2012. They used these data to estimate changes in energy (kcal; 1kcal = 4.18kJ) purchase associated with a 20% price increase in high-sugar snacks. Their model then used data for 2,544 adults from waves 5 to 8 of the National Diet and Nutrition Survey (2012-16) to estimate resulting changes in BMI and prevalence of obesity. They categorised BMI as not overweight (BMI <25), overweight (BMI ≥25 and <30), and obese (BMI ≥30).

The team reported that for a 20% price increase in high-sugar snacks, for income groups combined, the average reduction in energy consumption was estimated to be 8.9×103 kcal; and BMI was estimated to decrease by a mean of 0.53 across all categories and income groups. They calculated that overall, such a change could reduce the UK prevalence of obesity by 2.7 percentage points after one year.

The study authors added: “In this UK-based study we found a relatively high impact on overall energy purchased, and subsequent weight changes, of a 20% price increase in high-sugar snacks versus sugar-sweetened beverages.”

They concluded: “Increasing the price of high sugar snacks by 20% could reduce energy intake, BMI, and prevalence of obesity. This finding was in a UK context and was double that modelled for a similar price increase in sugar-sweetened beverages.”

The authors of an accompanying editorial** agreed that there is a strong rationale for using fiscal policy to improve diet and health: to change consumer purchasing and encourage manufacturers and producers to reformulate or increase availability of healthier options. And in theory, they added, the income generated by such “regressive” taxation could be spent on healthcare and health promotion, and directing such revenues to at-risk populations might offset valid concerns about equity.

But, they noted, caution is needed because taxes implemented to date have typically been less than 10%, so possible effects might be overestimated; and effects might be underestimated because the model in the study aggregated different high-sugar foods and did not account for whole cakes, or snacks purchased outside the home.

They concluded: “Fiscal policies aimed at reducing consumption of sugar, salt, and saturated fat might be useful, but they fail to incentivise the consumption of healthy foods. Ultimately, tackling obesity and diet-related disease requires close scrutiny of the social determinants of food environments and a systemic, sustained group of initiatives aimed at reducing health inequalities.”