Supplying high-dose statins directly to patients from high-street pharmacists could save thousands of lives according to NHS England, which has confirmed an official review of its proposal. GP leaders said that although statins are usually safe and effective, they are concerned about the risks of overdiagnosis and overtreatment – and they pointed out that GPs only prescribe statins after a frank conversation with an individual patient about the drugs’ potential risks and benefits for them.

NHS England’s chief executive Simon Stevens announced yesterday that the NHS England and Improvement review will consider how high-dose statins could be provided through community pharmacies without a prescription; he noted that although low-dose statins can be given over the counter, they are not generally made available by pharmaceutical firms.

He said up to two-thirds of people at greatest risk of heart attack and stroke who would benefit from statins do not currently take them, even though they have been shown to be effective and to have minimal rates of adverse events, and he argued that safely providing higher doses without a prescription “could prevent thousands more deaths and countless more heart attacks and strokes”.

Mr Stevens cited new evidence from a British Heart Foundation-funded study*, published earlier this week at the European Society of Cardiology Conference in Paris, that the benefits of statins are potentially even higher than previously reported. Researchers found that a long-term reduction of 1mmol/L low-density lipoprotein (LDL) with a 10mmHg reduction in blood pressure was associated with an 80% lower lifetime risk of developing heart and circulatory disease and reduced the risk of death from these conditions by 67%. And they found health benefits from even small reductions – a decrease of just 0.3mmol/L LDL cholesterol and 3mmHg blood pressure was associated with a halving of the lifetime risk of heart and circulatory disease.

Simon Stevens said the Medicines and Healthcare products Regulatory Agency (MHRA) would make the final decision, based on the review’s findings. He said: “Since the NHS will be funding local chemists to undertake health checks, it makes sense to consider whether there are a broader range of medicines that patients could access conveniently and locally on the high street… This is another step towards making care and treatment more accessible, convenient and effective.”

The Royal College of GPs said thousands of people already benefit from statins, which extensive evidence shows are usually safe and effective in preventing heart disease. But College chair Professor Helen Stokes-Lampard warned: “But GPs are also mindful of the risks of overdiagnosis and over-treatment – a concern we expressed in response to recent NICE guidelines that lowered the threshold for eligibility of statins – and we also have concerns about making these drugs more easily accessible, without a prescription.

“Statins, like any medication, have associated risks, and GPs will only prescribe them if we think it is in the best interests of an individual patient, based on their individual circumstances – and after a frank conversation about the potential risks and benefits.”

She added: “Nevertheless, it is encouraging that NHS England are conducting this review before implementing a new initiative, and the College looks forward to feeding into it. Prevention is important, but it is essential that any NHS intervention to promote it is evidence-based, and in the best interests of patients.”

SMC accepts Trimbow for the maintenance treatment of asthma 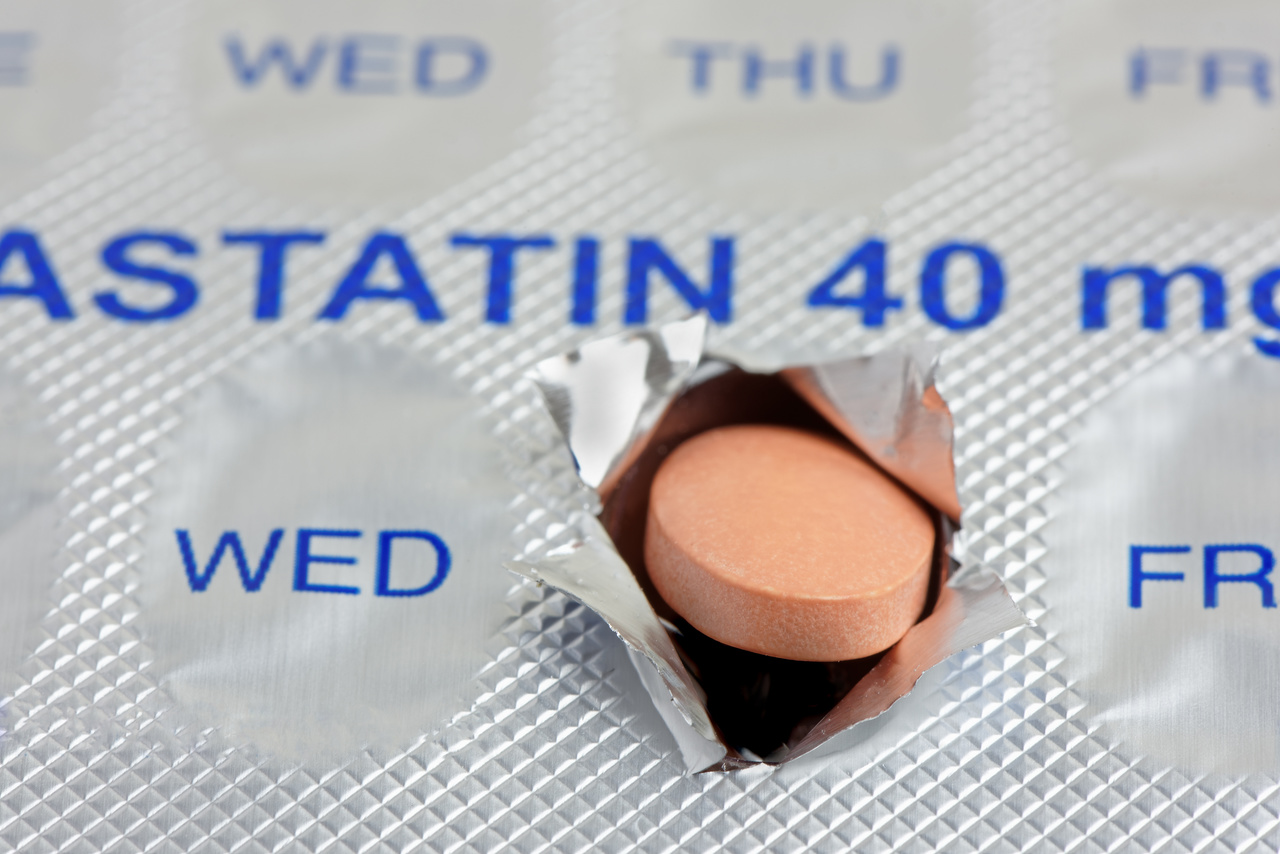