Soft drinks of all types linked to all-cause mortality 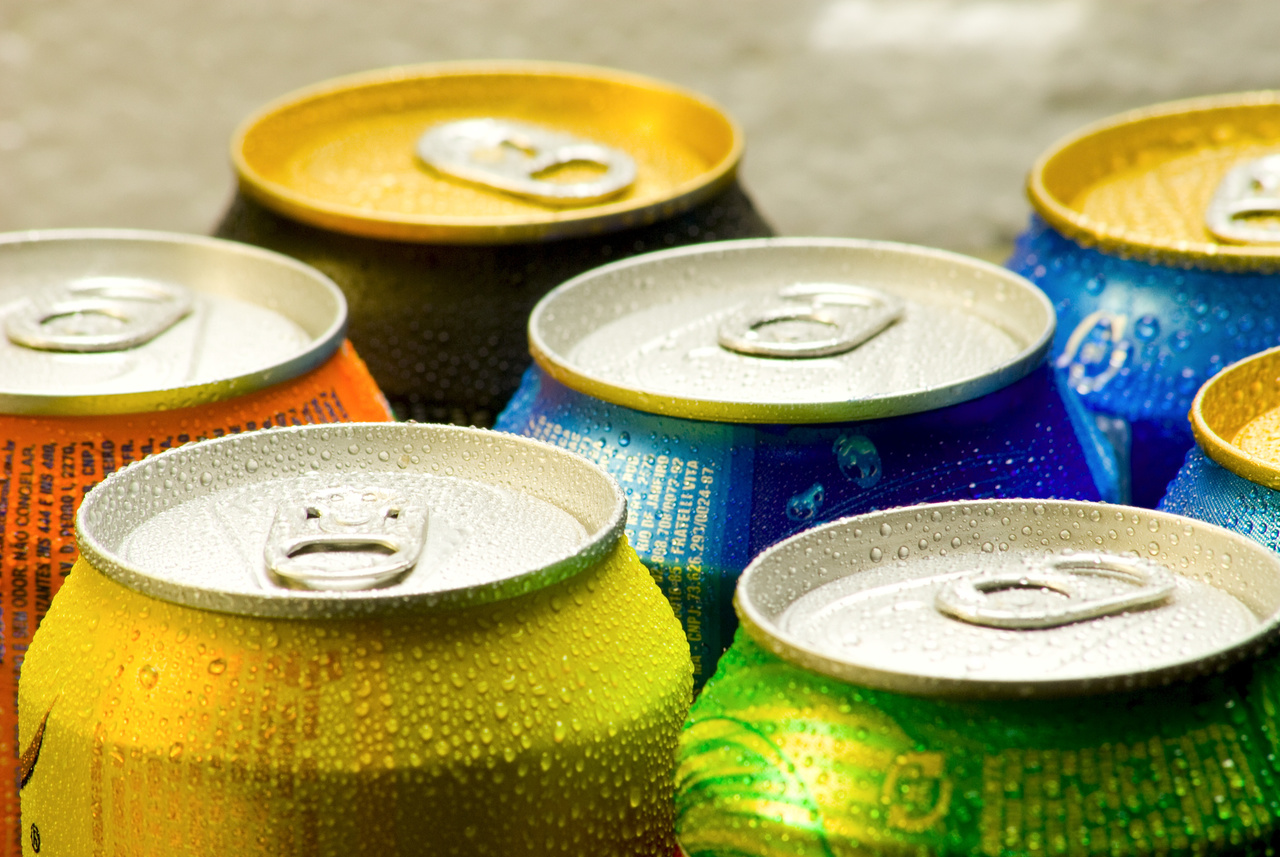 Consumption of total, sugar-sweetened, and artificially sweetened soft drinks was positively associated with all-cause deaths in a large European study*, published this week in JAMA Internal Medicine. The authors said their results lend support to public health campaigns that aim to limit people’s consumption of soft drinks of any type.

A multinational research team conducted a population-based cohort study to examine the association between total, sugar-sweetened, and artificially sweetened soft drink consumption and subsequent total and cause-specific mortality. They used data on 451,743 participants in the ongoing European Prospective Investigation into Cancer and Nutrition (EPIC), from Denmark, France, Germany, Greece, Italy, the Netherlands, Norway, Spain, Sweden, and the UK. They did not include participants who had reported cancer, heart disease, stroke, or diabetes at baseline; with implausible dietary intake data; or those with missing soft drink consumption or follow-up information.

The study authors acknowledged that its observational nature meant it could not show cause and effect, and that there might also have been residual confounding, but they said its large size helped to combat limitations.

“The results of this study are supportive of ongoing public health campaigns aimed at reducing the consumption of soft drinks.”

Soft drinks of all types linked to all-cause mortality