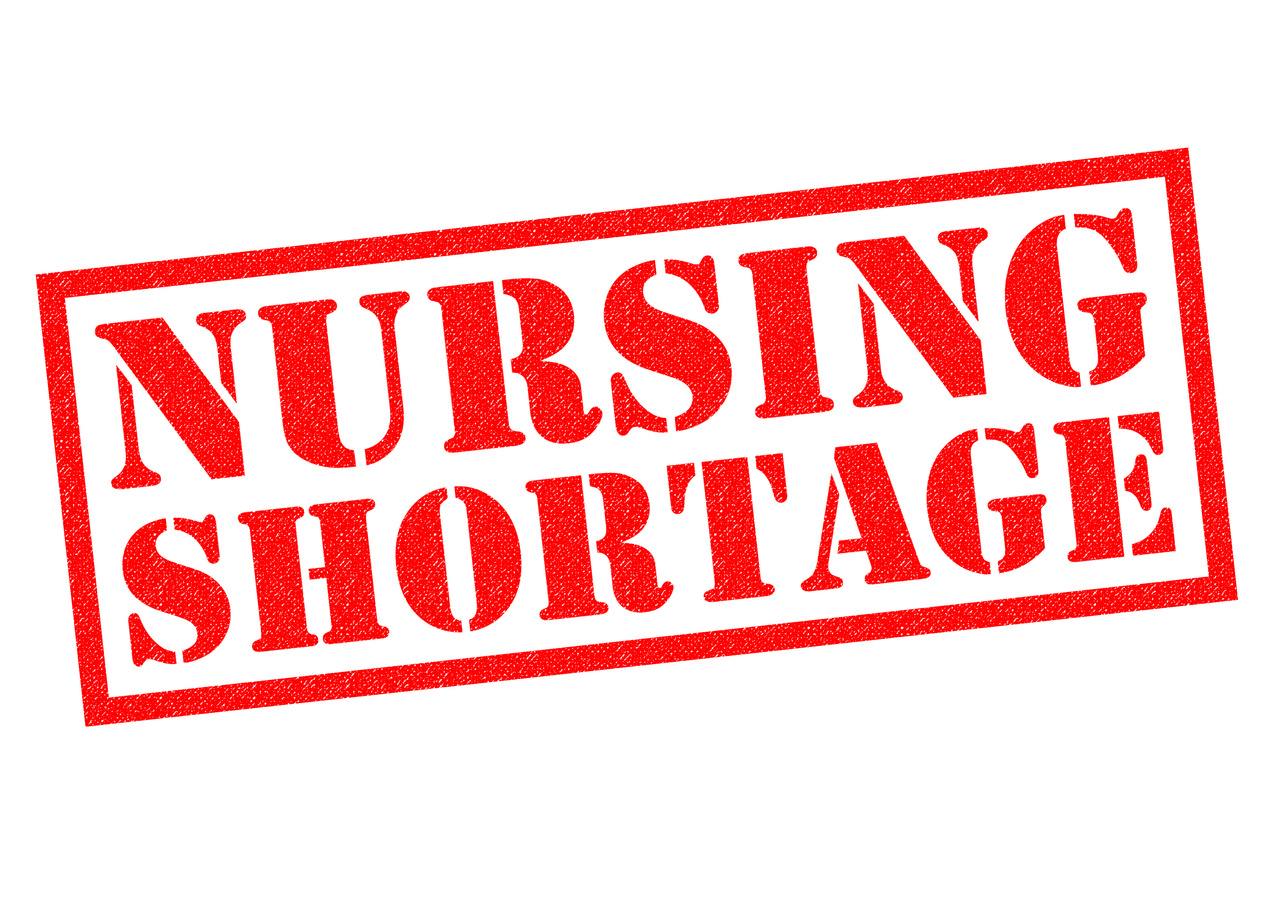 The figures have prompted the Royal College of Nursing (RCN) to urge the Scottish government to take swift action to address the nursing shortage in health and social care.

Staffing for safe and effective care has been enshrined in law, with the passing of the Health and Care (Staffing) (Scotland) Act in May. Health and care services need to be properly funded and staffed to allow providers to meet their duties under the Act, insists the RCN.

“Across both acute and community settings, there are simply too few nursing staff,” she said, adding that Audit Scotland recently highlighted the Scottish government’s failure to model future demand and address workforce pressures.

“The number of nurses and healthcare support workers in both our NHS and care home sector is simply not keeping pace with the number of people they are expected to care for. Our members repeatedly tell us that there isn’t enough of them to do their job properly.

“The Scottish government must not lose sight of this workforce challenge. Scotland needs more nursing staff, we need more people to want to become nurses, and we need to have policies and working conditions that support nursing staff to stay in the profession.”

The figures come as a joint Nursing Standard and Health Foundation analysis found that the situation is being aggravated by the continuing high attrition rate on nursing degree courses.

A quarter of all nursing students are still leaving their courses early or suspending their studies, despite political pledges to tackle the issue, the analysis shows.

An estimated 40,000 posts are unfilled in England alone, making the issue of nursing student attrition even more pressing, the analysis finds.

Of 19,566 UK nursing students who began three-year degrees due to finish in 2018, a total of 4,695 left their courses early or suspended their studies.

In 2017, the government replaced the NHS bursary for nursing students in England with a tuition fees and loans system.

Ben Gershlick, senior economist at the Health Foundation, said: “Projections reveal that [the nursing shortage in England] could grow to over 100,000 in the next decade, posing a major threat to the ambitions of the NHS Long Term Plan. And with risks to the inflow of nurses coming from abroad, it is even more essential to secure the supply of nurses training in the UK.”

He added: “Most important will be addressing the financial problems that trainee nurses currently face while studying that also deter people from starting a nursing degree in the first place. And action should also be taken to increase the number of nurses training as postgraduates, including covering the cost of their tuition fees."

Nursing Standard editor Flavia Munn said: “It seems perverse that amidst a crisis in nursing numbers we’re not doing more to retain the nurses of the future. The place to start to curb this exodus is with better financial support for students.”

Commenting on the findings, Dame Donna Kinnair, RCN chief executive and general secretary, said: “One of the key reasons people do not complete their course is the pressure brought about by the lack of financial support. If we are to attract people onto nursing courses and retain them all the way through to completion the government must urgently commit to a sustained investment in nursing further education through the provision of proper tuition and maintenance support.”