A daytime nap taken once or twice a week may lower the risk of having a heart attack or stroke.

This is the finding from scientists in Switzerland, whose research* is published this week online in the journal Heart.

The researchers from University Hospital of Lausanne, noted that no such association was found for greater frequency or duration of naps.

The impact of napping on heart health has been hotly contested. Many of the published studies on the topic have failed to consider napping frequency, or focused purely on cardiovascular disease deaths, or compared regular nappers with those not opting for a mini siesta, say the researchers.

In a bid to try and address these issues, they looked at the association between napping frequency and average nap duration and the risk of fatal and non-fatal cardiovascular disease “events”, such as heart attack, stroke, or heart failure, among 3,462 randomly selected residents of Lausanne, Switzerland.

Each participant was aged between 35 and 75, when recruited between 2003 and 2006 to the CoLaus study. This has been looking at the factors behind the development of cardiovascular disease.

Participants’ first check-up took place between 2009 and 2012, when information on their sleep and nap patterns in the previous week was collected, and their health was then subsequently monitored for an average of five years.

Frequent nappers (3-7 naps a week) tended to be older, male, smokers, weigh more, and to sleep for longer at night than those who said they didn’t nap during the day. And they reported more daytime sleepiness and more severe obstructive sleep apnoea.

During the monitoring period, there were 155 fatal and non-fatal cardiovascular disease “events”.

Occasional napping, once to twice weekly, was associated with an almost halving in attack/stroke/heart failure risk (48%) compared with those who didn’t nap at all.

This association held true after taking account of potentially influential factors, such as age, and night-time sleep duration, as well as other cardiovascular disease risks, such as high blood pressure/cholesterol.

And it didn’t change after factoring in excessive daytime sleepiness, depression, and regularly sleeping for at least six hours a night. Only older age (65+) and severe sleep apnoea affected it.

But the 67% heightened cardiovascular risk initially observed for frequent nappers virtually disappeared after taking account of potentially influential factors. And no associations with cardiovascular disease “events” were found for nap length (from five minutes to one hour plus).

This is an observational study, and as such, can’t establish cause, added to which the information on nap and sleep patterns relied on personal recall. But nap frequency may help to explain the differing conclusions reached by researchers about the impact of napping on heart health, suggest the study authors.

In a linked editorial**, Drs Yue Leng and Kristine Yaffe, of the University of California at San Francisco, USA, point out that research in this area is hampered by the absence of a gold standard for defining and measuring naps, making it “premature to conclude on the appropriateness of napping for maintaining optimal heart health.”

But they add: “While the exact physiological pathways linking daytime napping to [cardiovascular disease] risk is not clear, [this research] contributes to the ongoing debate on the health implications of napping, and suggests that it might not only be the duration, but also the frequency that matters.”

They conclude: “The study of napping is a challenging but also a promising field with potentially significant public health implications. While there remain more questions than answers, it is time to start unveiling the power of naps for a supercharged heart.” 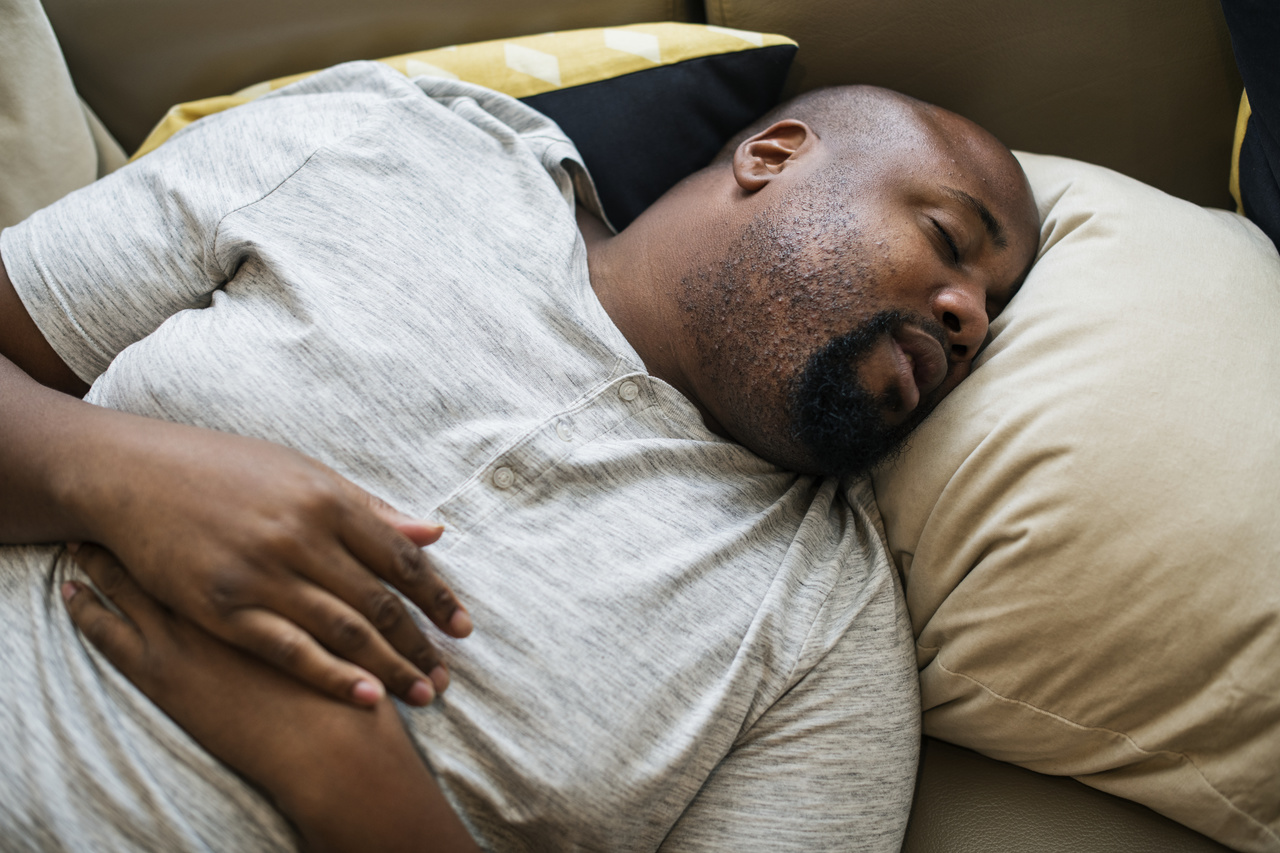